On May 24, the US Army in Afghanistan annonced in an official statement that its Task Force-Southwest targeted a high-level headquarter of the Taliban in the Musa Qala district of the southern Helmand province with a M142 High Mobility Artillery Rocket System (HIMARS).

The US Army claimed that prominent commanders of the Taliban had planned and facilitated several attacks against the Afghan Army and security forces in the targeted headquarter. However, the results of the rocket strike were not revealed.

“One way we support our Afghan partners is with kinetic strikes so that they are able to maintain the offensive … Strikes like this one not only degrade Taliban operations, but also give our partners the ability to maintain continuous pressure against a weakened enemy.” said U.S. Marine Corps Brigade General Benjamin T. Watson, Task Force-Southwest commander.

Meanwhile, Mohammad Yousef Ahmadi, a spokesman for the Taliban, denied the US Army’s claims and said that the rocket strike had destroyed two civilian compounds in the Musa Qala district. Ahmadi also claimed that two civilians had been killed and six others had been  injured in the strike.

The rocket strike was aimed at damaging the command chain of the Taliban and weakening the group ability to launch coordinated attacks against the Afghan Army and security forces, according to observers, who believe that the upcoming months will witness more similar strikes.

As my CW4 friend (9 tours in Afghanistan) once asked in a staff briefing, “What’s Plan B?”

17 years, and nothing to show for it.

Withdrawal would mean admitting defeat, and that would be a disaster for politicians facing re-election. So they just keep doing it, so they don’t have to lose some votes.

What was your MOS back in the day?

Do you want to know how I know you’re lying?

1) 9 deployments? Deployment length varies by branch and job but the average deployment is a year and 4 deployments is generally considered more than enough.
2) A CW4 has ‘nothing to show for’ his career of 17 years. You mean besides being a batallion operations officer? If this man exists he is probably a helicopter pilot, and there are more generals than there are CW4-5s.
3) You imply that most combat vets think the war is a failure, in reality soldiers generally perceive the war on terror as an existential threat.
4) ALL THE WANNABES CLAIM TO BE SPECIAL FORCES. This is a well known nuisance among servicemen.
5) No one has all the MOS codes memorized, generally when people ask that question you also gove the common name. I.E. I was a 19K (tanker).
6) Generally even officers and NCOs refer to their job by the enlisted designation because these are also function as colloquial terms and as I said no one memorizes them all.
7) No one would list all the positions they’ve filled by their MOS code. You just forced me to google search them all.
8) Wow, you’ve bounced around specialties a lot. Almost as if you were listing off all the NCO special forces positions on the same wikipedia article I found.
9) Given the last few points, if you were special forces you would have just said special forces.
10) I read your comment history, you hate America and NATO. Don’t give me no vague dissillusionment/betrayal story, few people have more to hold against the army than I do and I still don’t ascribe to the stuff you do.
11) You hate Jews/Israel. You’d be the one and only serviceman to see Israel as anything but just another NATO member.
12) You stuff a resume in your avatar and screen name. You see I was in the service and I just did something silly like everyone else.
13) Oh, under what circumstances did a special forces guy become good enough friends with a CW4 as to know that he considered his own career a failure?
14) Reading between the lines with your initial posts show that you are subconsciously showing off.
15) The two extra emails I’ve received while writing this are demeaning towards me and show that you want to see the response as soon as possible.
..
Whew. As you see any one of these would not be suspicious, but all together- no way. Your salty persona may work among people who know little about the army but not me.

16) You have dissmissed my argument without any effort to explain or even revise.
…
I assume this means you will continue your con?

I’ve invited you to go to the authority to check me out.

What does that mean?

Now I know you are the fraud.

‘The authority?’ I’ve never heard of that, it sounds like an illuminati thing. I googled it and came up with nothing relating to the army. I’m not in the uniform anymore to do so anyway, so quit being manipulative.
…
17) You are, like all conspiracy theorists, attempting to invert counterarguments in order to condemn the condemner. You’re desperately trying to maintain your lie.

All you have to do is request a copy of my DD214. SSN will be blacked out. It won’t tell you much, but you’re welcome to it. 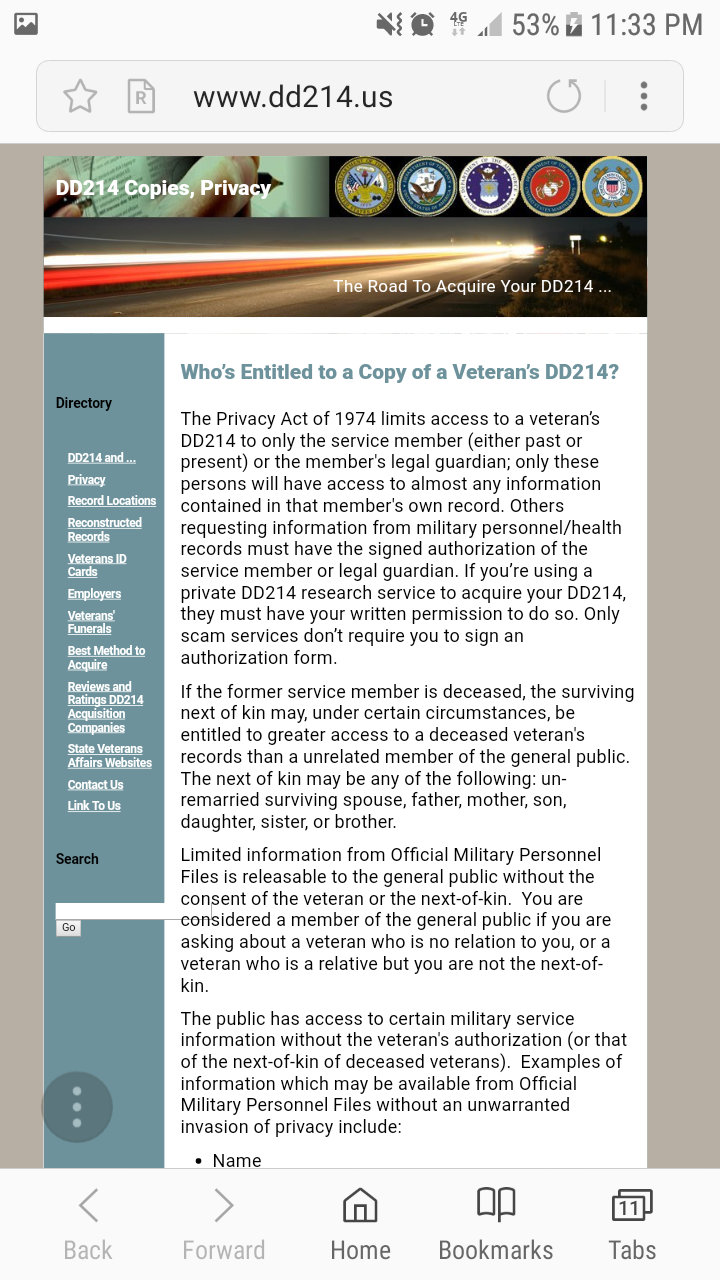 And please, don’t embarrass yourself.

What’s a high level Taliban, a guy with boots?

Taliban groups are often independent of each other and are run democratically. Leaders Are often village elders that act as a moderator. when a group sends some one to represent time in a much larger meeting (example planning a large scale attack) they usually send their elder.

Who believes this ? XD.

this will not degrade their ability by any noticeable amount. Since each group’s relations are democratic in nature they would simply elect a new set officers, elders and leaders. They don’t have strict chain of command.

the real draw back to this plan is that they would melt away into the mountains rather than defend a stronghold.
But a major positive is the that with each almost independent from each other they can go on the attack much more frequently and tactics, strategy is always changing as well unpredictable.

Of course the Taliban denies any losses, but since they denied any casualties instead of denying the attack itself that means a rocket hit something and the Taliban spokesman knows it. Since the US army didn’t comment that means they are unsure what the results were.
I’m willing to bet those ‘civilians’ that were killed were Taliban members.