The US and Japan struck a bargain to enhance bilateral military cooperation in Asia, amid heightened tensions in the South China Sea region. 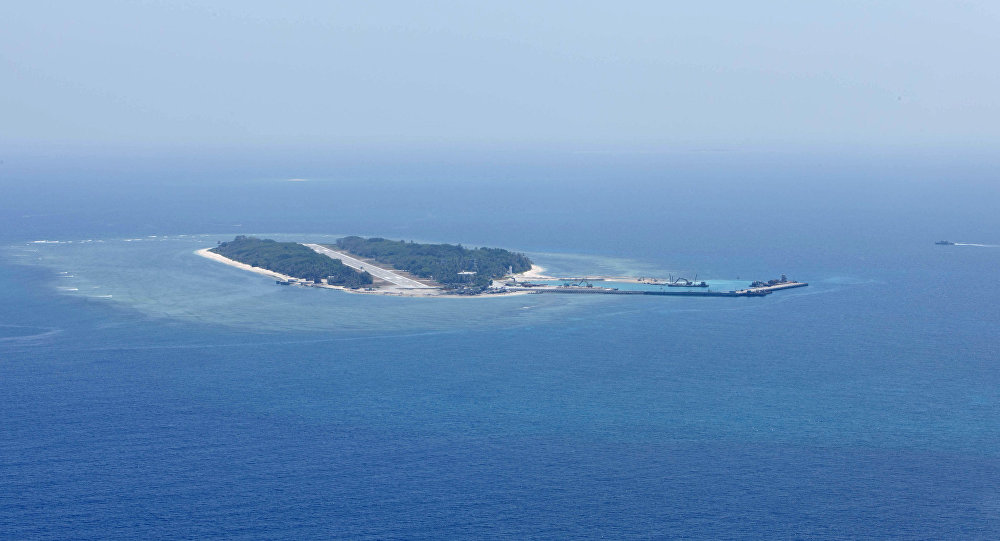 Amid heightened tensions in the South China Sea region and North Korea’s provocative ballistic missile program, a bargain to enhance bilateral military cooperation in Asia was struck by the US and Japan.

The agreement was made during the meeting between the Japanese Prime Minister, Shinzo Abe, and the head of the US Pacific Command, admiral Harry Harris, in Tokyo on July 26, the Japan Times newspaper reported.

The meeting comes in the wake of a non-binding decision by the Hague on the disputed areas in the South China Sea. The gesture was taken by Tokyo as a glimpse of hope, as it has territorial disputes with Beijing as well. Both countries claim the rights on the Senkaku Islands in the East China Sea.

At the same time, the Indian government said that the country has no plans to hold joint naval patrols with the United States in the disputed South China Sea.

According to the Indian Minister of Defense, Manohar Parrikar, the “government takes all measures to ensure our maritime security. However, at present, these measures do not include joint patrolling with foreign navies including the United States. No talks have been held with United States on conduct of any joint naval patrols.”

The Indian Minister also added that the “Indian Navy has never carried out joint patrols with another country. The Indian Navy, however, conducts Coordinated Patrols (CORPATs) with Indonesia, Thailand and Myanmar along the International Maritime Boundary Line (IMBL). Further, there is no change in the policy of the Government of only joining an international military effort under the United Nation’s flag.”