In result of the NATO aggression against Libya in 2011 a new wave of chaos overflows North Africa.

In May 2015 more than 57,000 people flee their homes in Malis restive northern areas. Thousands were killed and injured.
Europe shell bargains for another wave of refugees from Africa and the world expects new press accounts on the hundreds of people drowned in the Mediterranean Sea.

Background information:
Mali descended into chaos in March 2012 after Libyas fall and Mali President Amadou Toumani Toure was overthrown in a military coup, staged in response to what was called the governments inability to contain the rebellion in the countrys north.
In January 2013, France sent its troops to the African country. Chaos was going on.
On April 25, 2013, the UN Security Council was forced to pass a resolution on the deployment of a peacekeeping force, known as the UN Multidimensional Integrated Stabilization Mission in Mali (MINUSMA).
Today the foreign forces have so far failed to contain the deadly violence plaguing Mali. 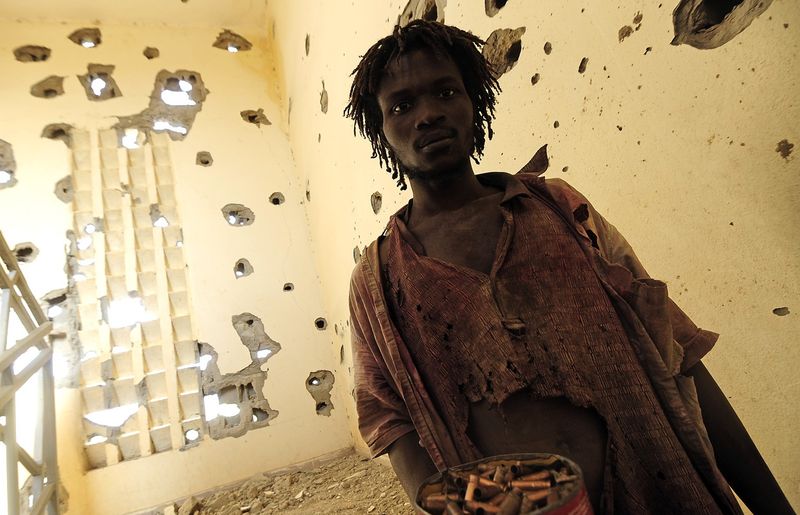