It was the second US air raid in Libya allegedly targeting ISIS groups in the past three months. 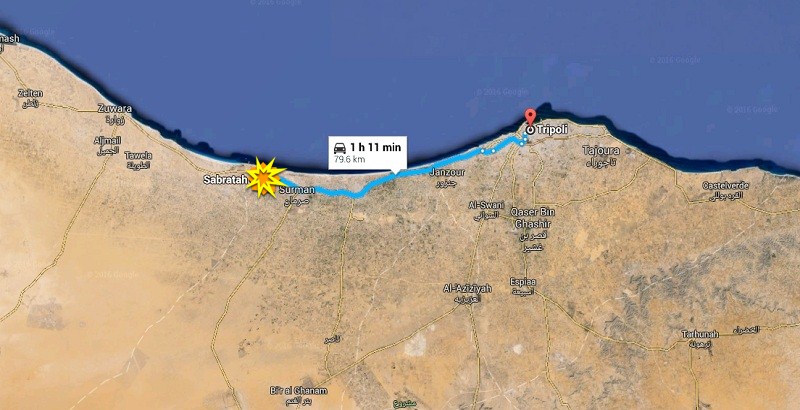 Serbia’s Foreign Minister said on Saturday that the US strike on an Islamic State terrorist camp in Libya killed two Serbian embassy employees who were kidnapped in the area in November.

“Unfortunately as a consequence of this attack on the Islamic State (IS) in Libya, the two of them lost their lives,” Ivica Dacic told reporters, referring to Friday’s air strike.

According to the Foreign Minister, the Embassy communications chief Sladjana Stankovic and her driver Jovica Stepic were kidnapped on November 8 in the coastal city of Sabratha from a convoy of cars heading to the Tunisian border.

On Friday, US officials said that the US strike near Sabratha killed dozens of people probably including Noureddine Chouchane – a senior IS terrorist groups operative.

According to media reports, it was the second US air raid in Libya allegedly targeting the ISIS groups in the past three months.

However,  Belgrade maintains an embassy in Tripoli since many  Serbian citizens mostly doctors, medical staffs,  and construction workers, have been working in Libya for decades since Serbia had a close bilateral relations with former president Gaddafi.