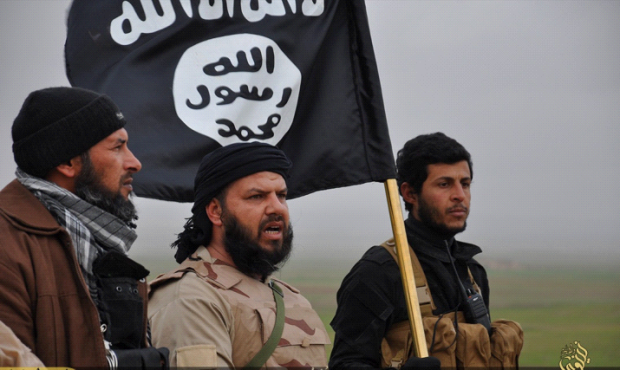 Al-Aswad was reportedly killed in a U.S. airstrike in Iraq

On Monday, January 18, a US airstrike killed at least 9 terrorists of ISIS/Daesh/ ISIL including its operation commander in Baaj district of Mosul suburb in northwestern Iraq.

Nineveh Police department confirmed to the reporters that nine leading members of the terrorist group were killed in the airstrike, including its operation commander in Baaj, named Hajim Ahmed al-Aswad. The airstrike hit the group’s headquarters in the Shishan neighborhood of Baaj district.

Recently the US intensified airstrikes on ISIS positions in Iraq. Three days ago, a similar US airstrike killed 30 ISIS militant at the group’s headquarters in Mosul city.