“Stop being ridiculous and use facts that Russia provides on a daily basis”: Maria Zakharova 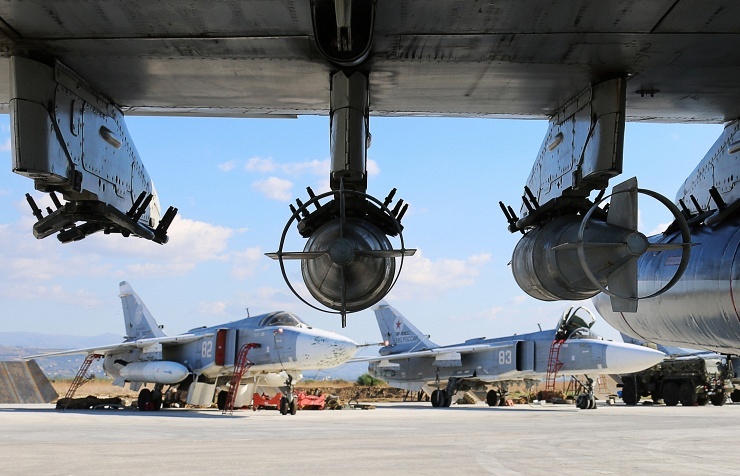 “Talking about accusations against the Russian side [US accusations of Russia’s indiscriminate airstrikes in Syria], the Defense Ministry holds regular briefings, not only for journalists, but also for military attaches of foreign countries, on all issues that they are concerned about,” Zakharova told the reporters.

“They can ignore Russian humanitarian aid for as long as they want, talk about bombing peaceful civilians, but the position to exist in isolation from reality is becoming ridiculous,”she added.

“Stop being ridiculous and use facts that Russia provides on a daily basis.” the spokesperson stressed.

From the beginning of the operation, Russian Aerospace Defense Forces with the help of Syrian Army made hundreds of sorties, destroyed dozens of ammunition depots, explosives production plants and command posts. Since the airstrikes began on terrorist positions in Syria, there are significant advancement into the fight against terrorists including the killing of terrorists leader Zahran Alloush and his associates.