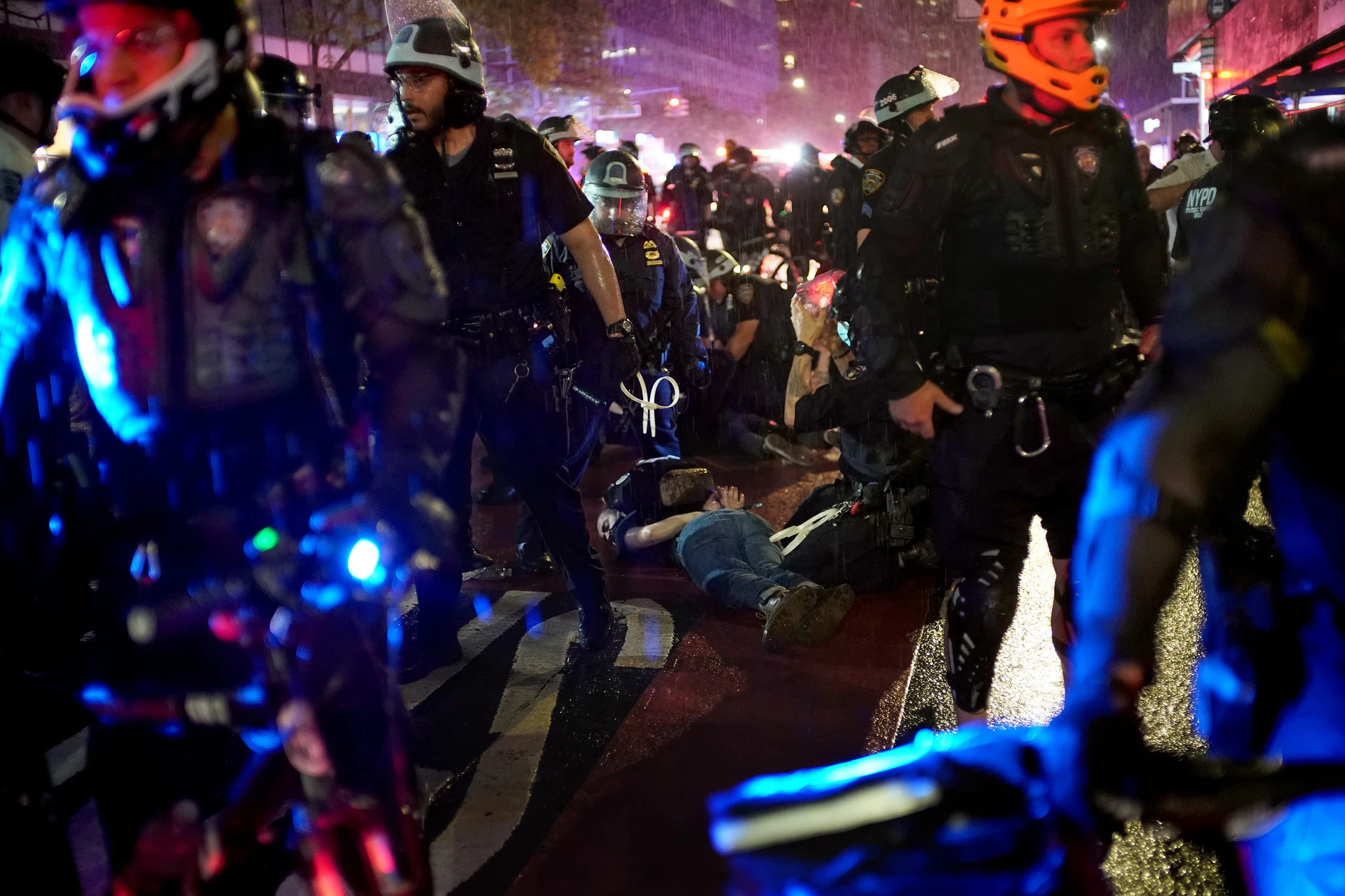 On June 4th, the Minneapolis City Council said they are holding a special emergency meeting to approve court order outlining changes for the Minneapolis Police Department and framework for systemic change.

Minnesota Department of Human Rights Commissioner Rebecca Lucero and the Minneapolis Civil Rights Director Velma Korbel will brief the City Council Friday on the next steps for the state investigation into the MPD.

I don’t know yet, though several of us on the council are working on finding out, what it would take to disband the MPD and start fresh with a community-oriented, non-violent public safety and outreach capacity.

We are going to dismantle the Minneapolis Police Department.

And when we’re done, we’re not simply gonna glue it back together.

We are going to dramatically rethink how we approach public safety and emergency response.

Yes. We are going to dismantle the Minneapolis Police Department and replace it with a transformative new model of public safety. https://t.co/FCfjoPy64k

The current phase of the protests is similar to the beginning of the COVID-19 hysteria with wide, seemingly all-encompassing propagation in MSM, and understandably so.

So far, as a result of the protests more than 10,000 have been arrested and at least 13 have died.

The coverage is so wide that protests are erupting in other countries in support of the over-all Black Lives Matter movement.

Some places have even seen escalations in violence, such as protesters throwing Molotovs at the US Embassy building in Athens, Greece.

They’re being referred to as “Antifa terrorists.”

#BREAKING – Molotov’s being thrown at the US embassy in Athens, Greece after clashes between protestors and police by Antifa terrorists. #Greece #Athens #AntifaTerroristspic.twitter.com/WLsqzm2iR5

Most of the protests throughout the US, and in many places in Europe, the protests are being coordinated via Social Media, which is similar to what transpired in Hong Kong for nearly a year.

In the digital industry, companies such as EA, Sony, Rockstar are also joining in on the protests, while they’ve generally shied away from such content.

Call of Duty, and Infinity Ward (the developer of the game) are showing a message of support to each person who enters the game. 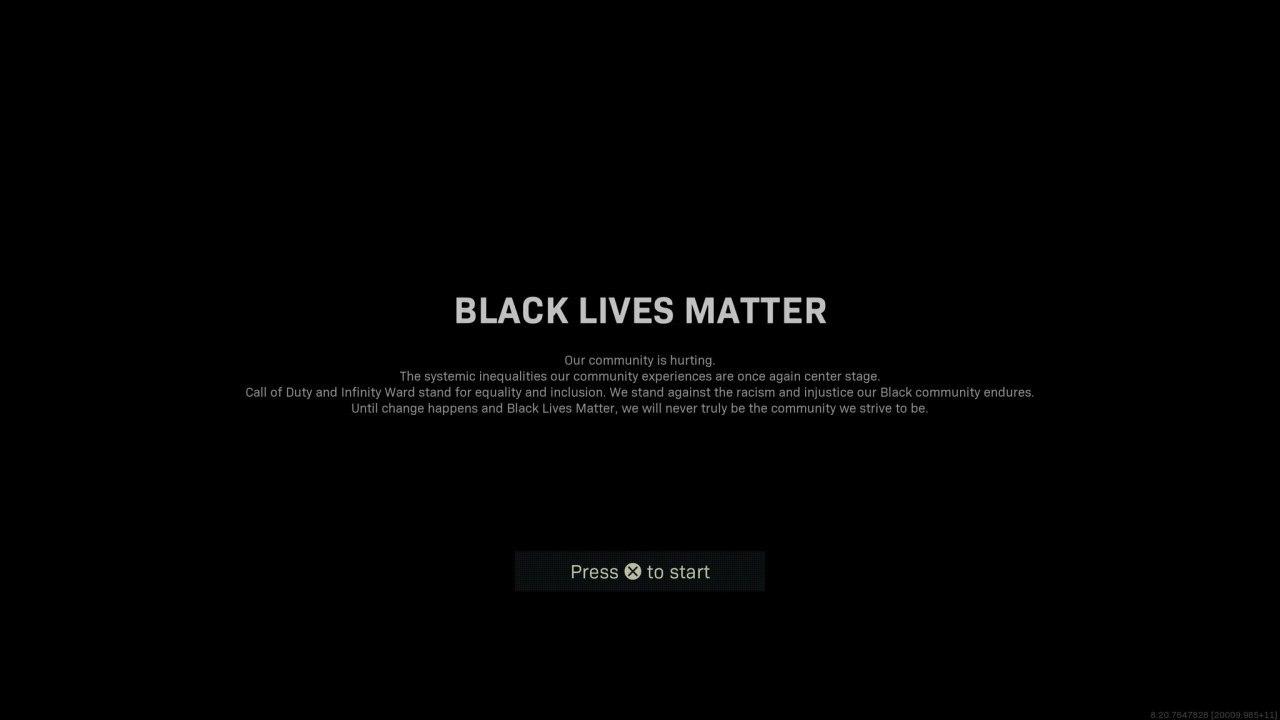 Rockstar Games took down the servers of GTA (Grand Theft Auto) and Red Dead Redemption in memorial of George Floyd.

Black Lives Matter. To honor the legacy of George Floyd, today, 6/4/20, from 2:00-4:00 p.m. ET, we will be shutting down access to our online games, Grand Theft Auto Online and Red Dead Online.

Black Lives Matter. To honor the legacy of George Floyd, today, 6/4/20, from 2:00-4:00 p.m. ET, we will be shutting down access to our online games, Grand Theft Auto Online and Red Dead Online.

Sony and Microsoft are taking a rare dual stand together in support of the BLM protests, calling for racial justice and an end to police brutality.

Along with many other developers and publishers speaking out, Sony made its stance against “systemic racism and violence against the Black community” and for “a future marked by empathy and inclusion” clear in a PlayStation tweet on Monday, afterward going silent on Blackout Tuesday through the time of writing.

Sony postponed the reveal of the PlayStation 5 because it wasn’t the time for joy and such events.

The Xbox Twitter account then surprised fans of either console by quote retweeting its primary competitor’s statement, stating simply, “We stand together.”

Even children’s TV shows like Sesame Street and entire networks like Nickelodeon extending the reach of the protesters’ message well beyond the streets.

“If you are neutral in situations of injustice, you have chosen the side of the oppressor. If an elephant has its foot on the tail of a mouse and you say that you are neutral, the mouse will not appreciate your neutrality.”

Many corporations are extending their support of Black Lives Matter, and this is quite showing for the shifting status quo.

The situation is such that typically, it was a standoff of US President Donald Trump and the US national industry, in a standoff against the globalist and the non-mainstream corporations.

It appears that the wind is blowing in the other direction, with most siding on the side of the protests, and Trump appearing to sit in an ever-reducing crowd.

And to show for that, a wall was built around the White House, to keep protesters from reaching it. 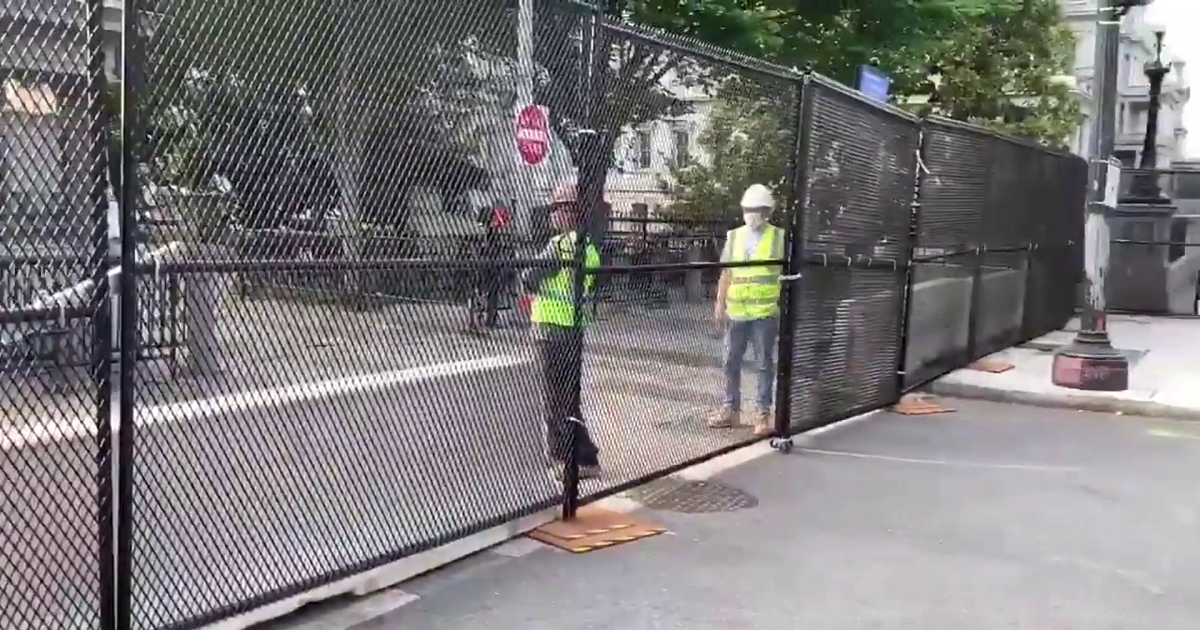 Concrete Mike
Reply to  In Exile

Fuck you racist prick! Equality for ALL!

I’m torn about this one, I’ve been waiting my entire life to see the US tear itself apart however this seems to be the same playbook from the same people who made me hate the US in the first place. These colour revolutions (though “black” is a shade not a colour) are always aimed at installing a more corporate friendly regime than exists presently, if that is even possible in the US I shudder to think of what will rise from their ashes.

In a system where there is injustice and racusm black people normally are the biggest victims so don’t be surprised that we are at the front lines. just like in the civil rights protests, we get all the ass whooping and none of the thanks. Ps….. Antigua are chaotic but still part of the good guys ^_^

ANTIFA are globalist shills, they are our collective ennemy. United me and you, and all the peoples, united we can change things.

These antifa thugs are but a justification for excessive police force. I am not ok with that, we dont need these anarchist fools, no one does.

Almost twice as many Whites than Blacks are killed by police. Proven data and logic doesn’t prevail so there is more to this than the US trying to Genocide Blacks. 10 questionable deaths over a year of Blacks does not indicate all out Genocide! Black Lives Matter unless it is Blacks killing Blacks. Chicago and Baltimore Blacks have killed more of their own than police have each weekend. No, these riots are pure criminal. The politicians that are ignoring the destruction of property (a lot of Black owned ) and deaths and kneel down to these criminals need to be arrested for aiding and abetting.

If we are a nation of laws than all must abide. Individual groups don’t get a pass just because they cry the loudest.

I do agree the cops are out of control and are abusing citizens and need reigned in. The Supreme Court (quiet as these riots go on) did a lot of this when the found Police were not required to protect citizens and property and also Qualified Immunity. Those two findings along with the militarization of the police are a major cause of this.

Bullshit, israelis get a free pass, equality for all, altough some are more equal than others.

You cant deny we live in a fascist society. Systemic racism is part of the machine to keep the rich on top.

That is what is going on in USA. You have become the 4th reich.