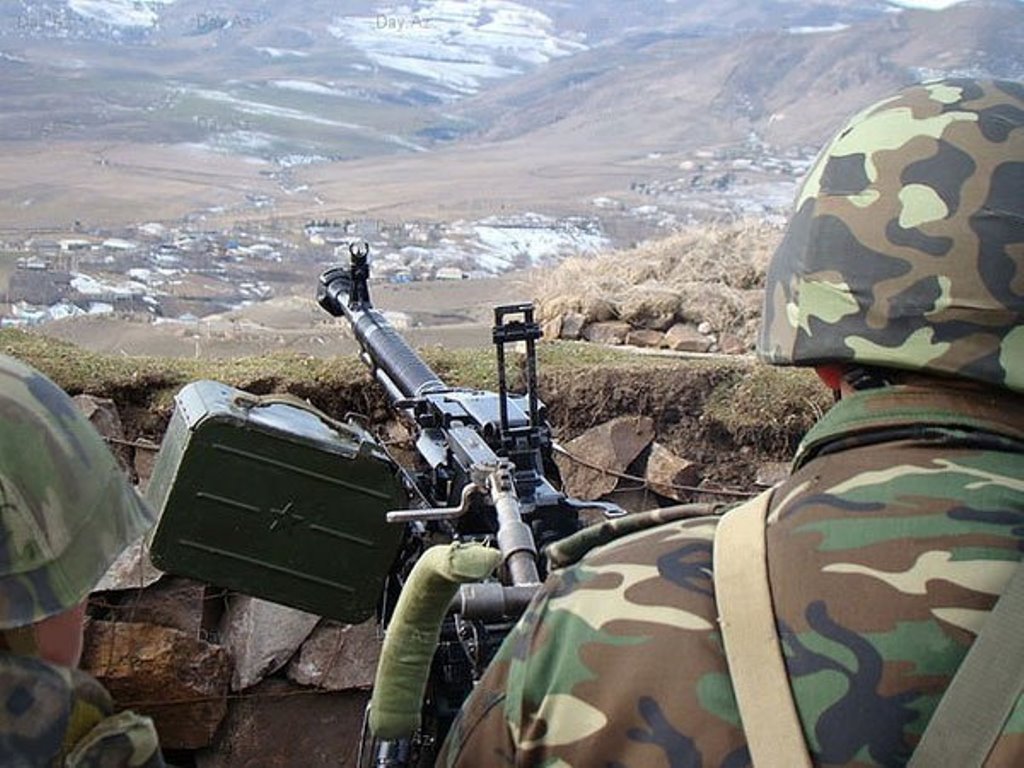 Despite the so-called ceasefire efforts by the sides in the Karabakh conflict, the situation remains more than tense. New casualties have been reported this morning. The twitter of Karabakh’s MoD has reported that 5 Azeri tanks have been destroyed – 3 tanks in the North and 2 in the South. Overnight shelling was present in almost every area around the contact line. The situation started to deteriorate around 7 am.

There’s still no official information from the Azerbaijan side.

According to RT’s journalist, Murad Gazdiev, 3 Armenian civilians have lost their lives in the overnight shelling in the village of Talysh.

Moreover, Press Secretary of the Ministry of Defense of Armenia Artsrun Hovhannisyan reported that an Azeri attack has been repelled.

Hovhannisyan said: “ Azerbaijani units, which were trying to attack and move forward, came under the accurate artillery fire of the Nagorno Karabakh armed forces, and were completely destroyed.”

(Editor’s comment: There is logic behind Azerbaijan’s silence. They gained ground on April 2nd and now have all the interest to call for ceasefire in order to hold the captured positions. Now, the Armenian army is trying to recapture the lost positions and is portrayed as the aggressor.)

There are no signs of ceasefire from neither side. Despite the efforts of the Russia to play the mediator and stop the conflict, there are still no results. 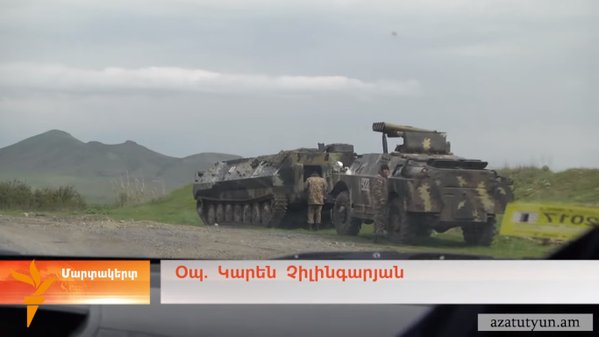 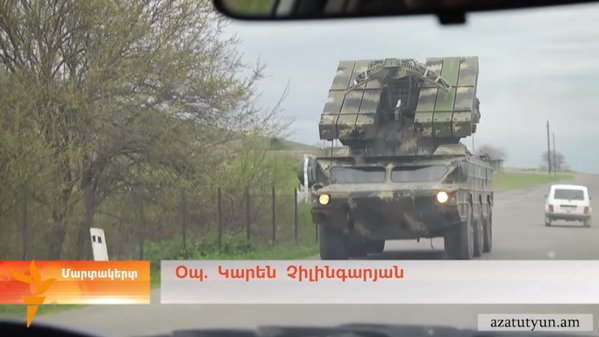 UPDATE 12:09 pm: New video of the Armenian artillery firing at Azeri position has been shown: