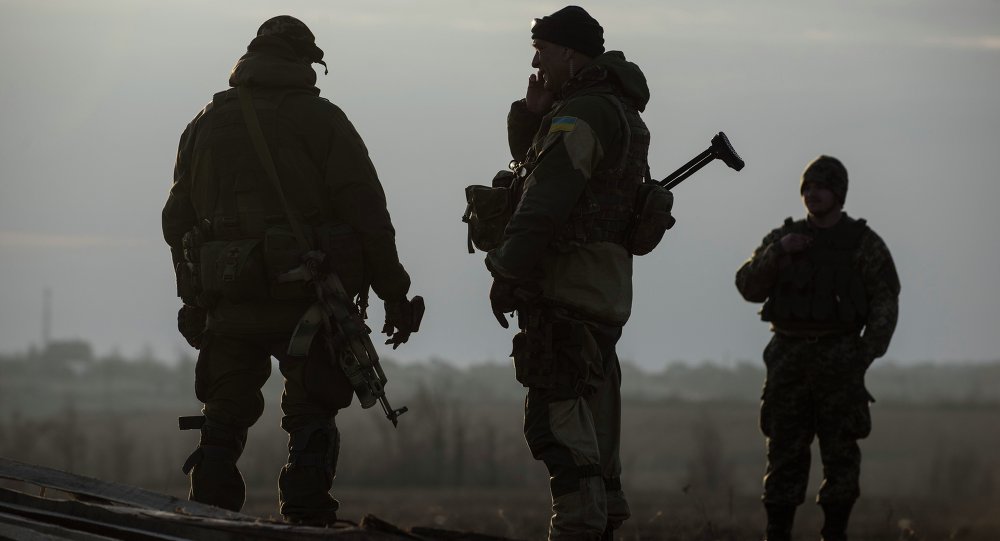 Up to 9 Ukrainian military servicemen have been killed and 19 wounded in the recent clashes in the Donbass region, DONiNews reported on June 11.

Reprot says the clashes erupted last night in near the towns of Gorlovka and Avdeyevka when the Ukrainian Armed Forces made an attepmt to advance on the positions of the Donetsk People’s Republic forces.

The Kiev side confirms that 2 of its military servicemen have been killed in Donbass, recently. Andriy Lysenko, the Ukrainian presidential spokesman for the operation in Donbass, said this during the breefing on June 11.

According to pro-Donbass sources, the Ukrainian military has been continuing to violate the ceasefire, shelling the areas controlled by the Donetsk and Lugansk People’s Republics, using heavy military equipment, mortars and artillery. Sporadict clashes errupt at the contact line.

RIP even if I’m supporting Donbass