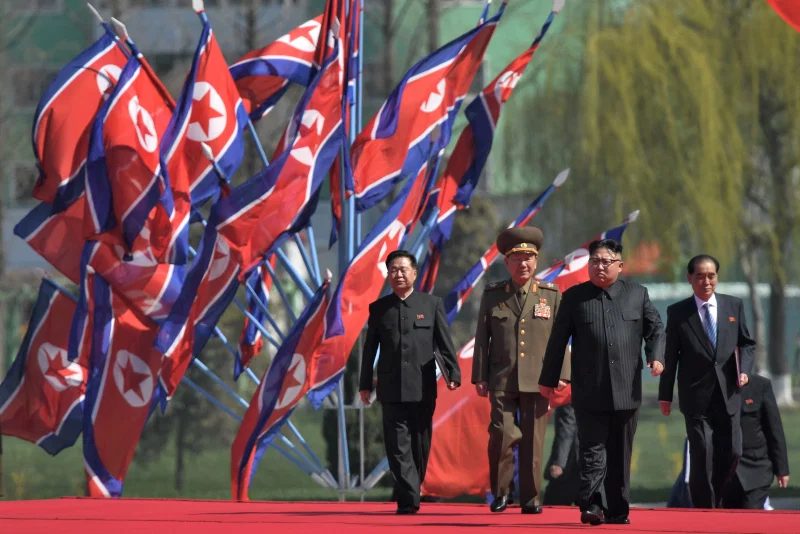 On August 3rd, an interim report on North Korea was reportedly submitted to the UN Security Council.

The report allegedly claims that Pyongyang “probably” had developed miniaturized nuclear devices fit to be equipped on a ballistic missile.

This was a result of North Korea’s past six nuclear tests. The last nuclear test carried out by the country took place in September 2017.

The UN report said one country, which it did not identify, assessed that North Korea “may seek to further develop miniaturisation in order to allow incorporation of technological improvements such as penetration aid packages or, potentially, to develop multiple warhead systems.”

This followed a statement by North Korean Leader Kim Jong-Un that there would be no more war as the country’s nuclear weapons guarantee its safety and future despite unabated outside pressure and military threats.

The UN also said North Korea is violating sanctions, including “through illicit maritime exports of coal, though it suspended these temporarily between late January and early March 2020” due to the coronavirus pandemic.

In addition, in 2019, UN experts said North Korea had generated an estimated $US2 billion ($2.8 billion) using widespread and sophisticated cyberattacks to steal from banks and cryptocurrency exchanges.

This report came just alongside a U.N. human rights office report, which claimed that “scores of North Korean women who had traveled abroad in a desperate search for work were abused by security officials and police through beatings, detention in unsanitary conditions, undernourishment and invasive body searches after being sent back home.”

The United Nations Office of the High Commissioner for Human Rights presented the findings in a new report that alleges “multiple and serious human rights violations by state security and police officials” in North Korea.

“It is heartbreaking to read these stories of women who fled their country looking to make ends meet, but who ended up being punished,” High Commissioner Michelle Bachelet said in a statement accompanying the report. She said the women ”should be taken care of, not detained and subjected to further human rights violations.”

“These women have a right to justice, truth and reparation,” she added.

not bad if you want to keep the mass murderers in the white house at bay. can he,Un, fit it onto an ICBM and direct it on to the white house he will save the world from the usual crimes perpetrated by the dsisjointed states of A.

Pretty sure most world denizens have no problem with an oppressed nation creating a nuclear triad, to lift their oppressor’s grip from their throat.

How big is the fear of Westerners towards small Korea? why have they been persecuting her for so long? here a serious psychiatric problem is evident.

Long live our VERY FAT LEADER and his “White House killer” nuke! Keep those nukes, powder dry & ready Kim! You never know when Mr Swamp can send you some LGBTQ surprise from behind American style.

Fuck the UN very much. The UN was fabricated on Rockefeller land to “legitimise” the Rothschild neocolony in Palestine and kill Koreans in the 1950 war. When’s the UN report on ISISraeli nukes coming out?

This is the same UN that fabricates OPCW reports.