“The sole unveiled combat aircraft, code-named Qasef-1 (Striker-1), has a wingspan of three meters and a hull length of 2.5 meters.

The drone has a flight endurance of 120 minutes, and is capable of carrying a payload of 30 kilograms,” PressTV reported. 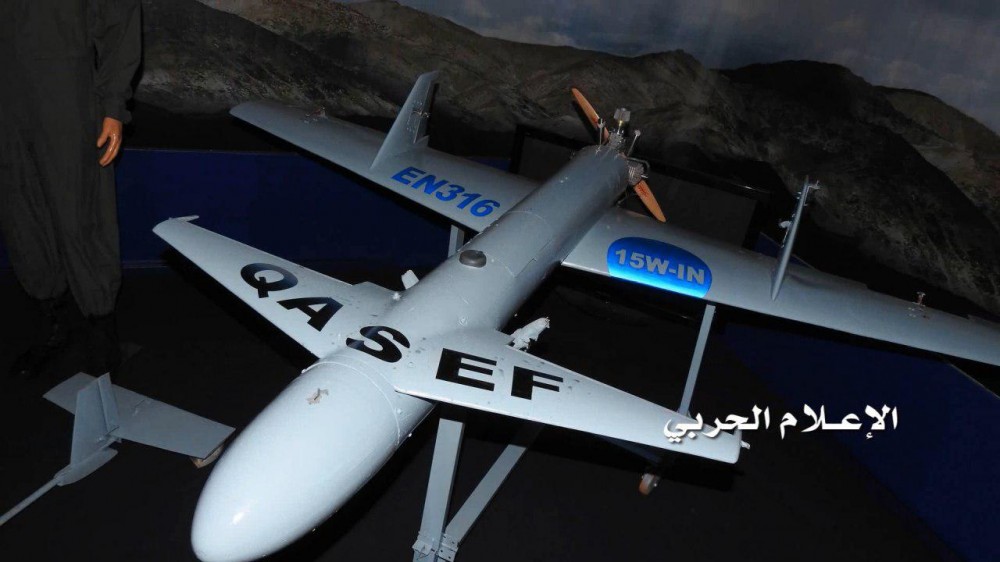 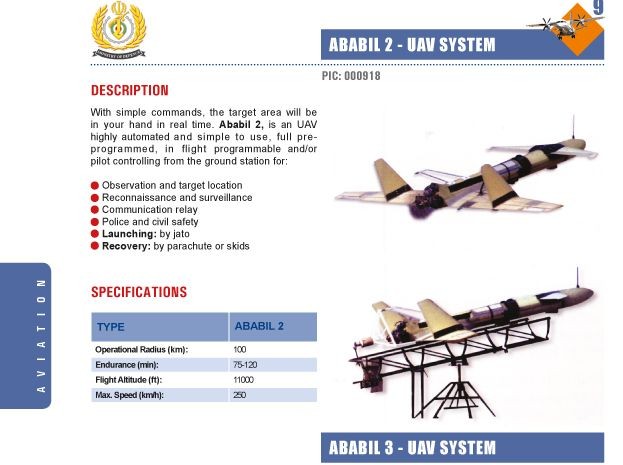 Another UAV, dubbed Hudhud-1 (Hoopoe-1), is developed for reconnaissance missions. It has a flight endurance of 90 minutes, and an operational range of up to 30 kilometers, according to the report. Its wingspan is 1.9 meters and the hull length is 1.5 meters. 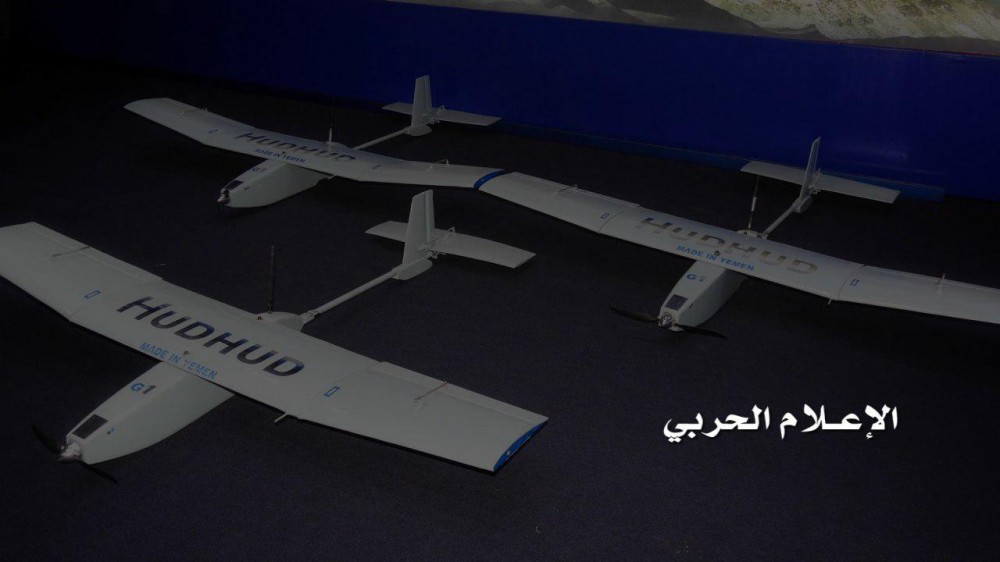 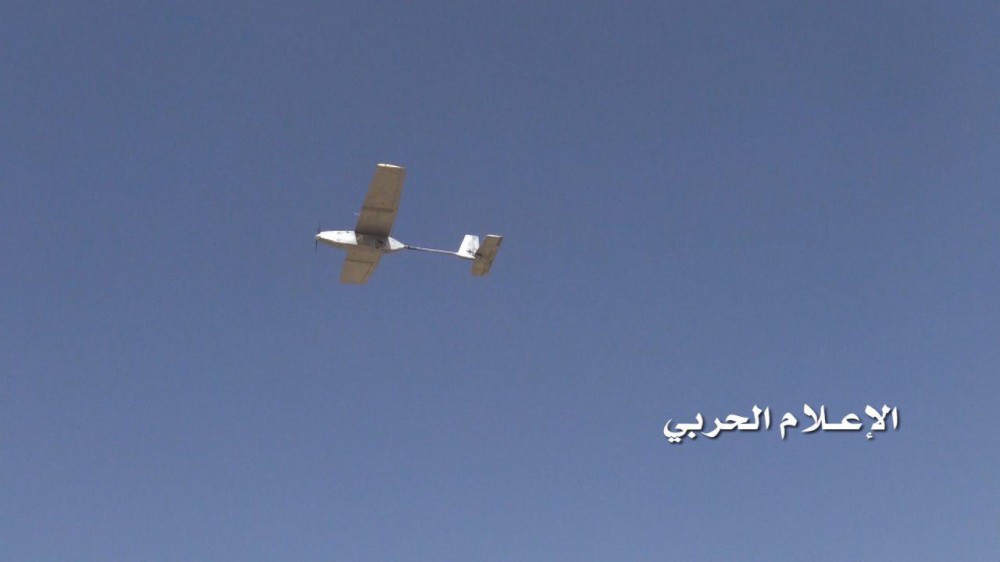 Another presented UAV is the Raqib, a reconnaissance drone can fly with the flight endurance of 90 minutes and the range of 15 kilometers. 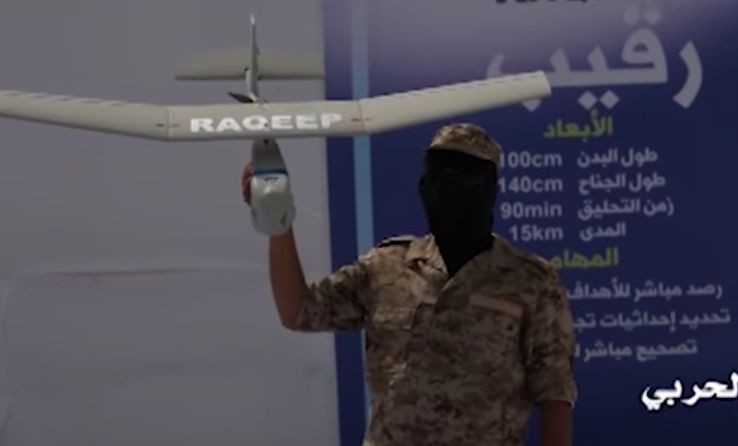 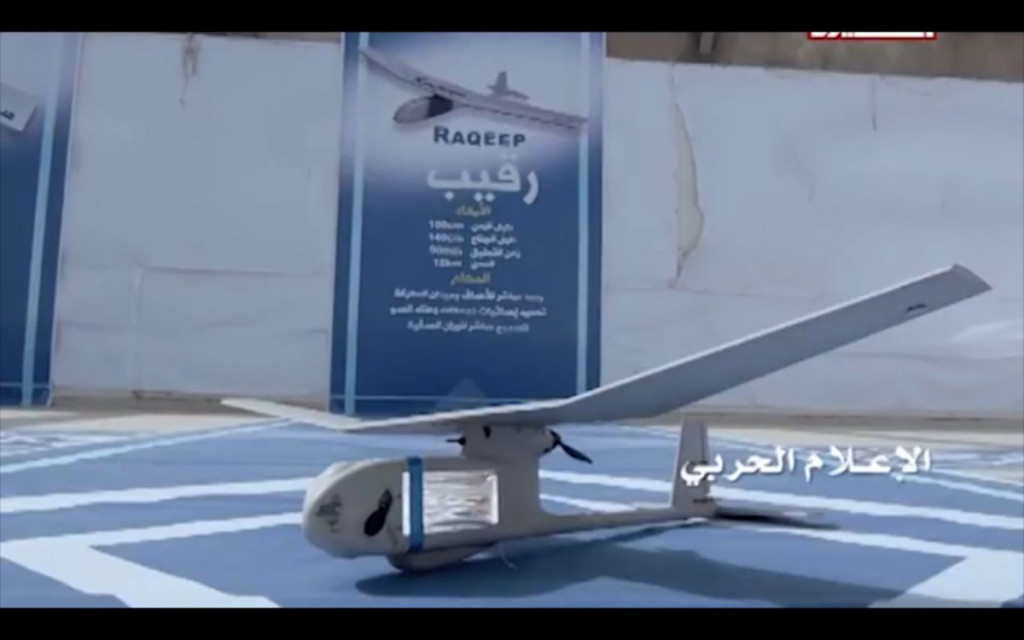 The Rased UAV can perform various missions, including aerial monitoring and observation of the battlefield. The UAV has a wingspan of 2.2 meters and a hull length of one meter. It allegedly has the flight endurance of 120 minutes and the operational radius of up to 35 kilometers. 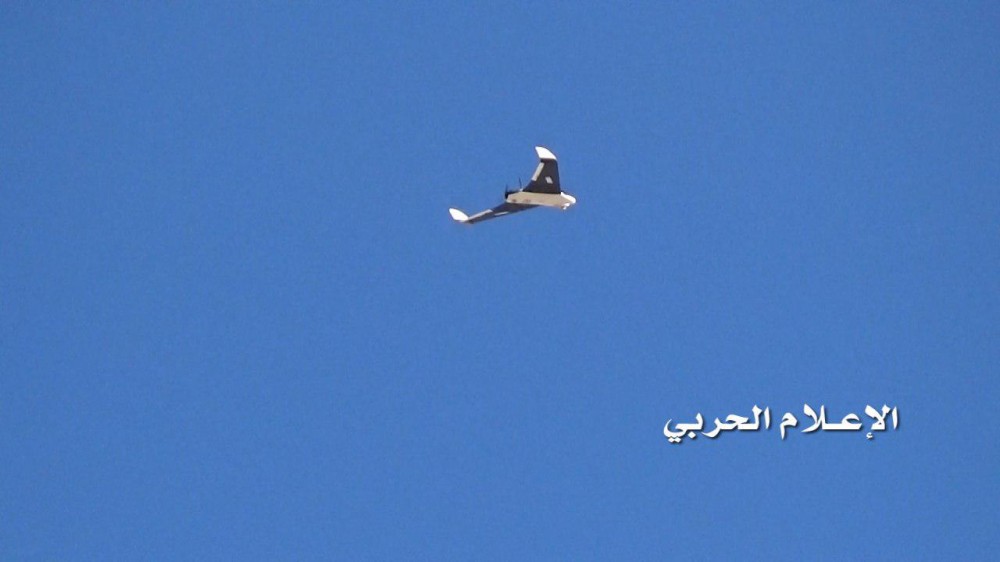 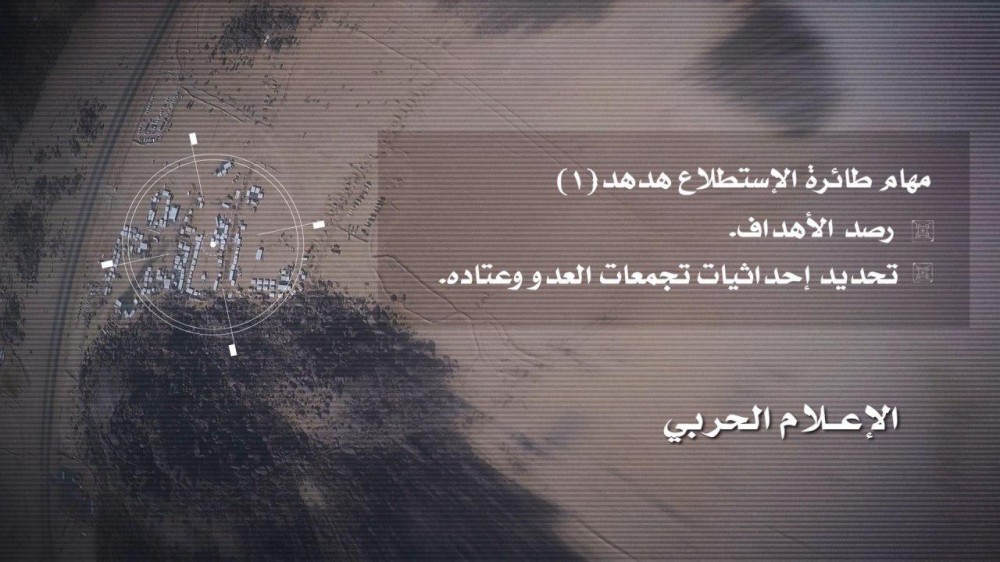 The article uses info collected by the Imp-navigator blog

welldone iran for helping yemeni produce their own domestically made drones. hope they make a good use of them on saudis

Well done and congratulation to all Yemeni brothers and Engineers. This is a huge success. Now make bomblets and small rockets for these UAV drones to use against fighter jets and air to surface attacks.

awesome this will definitely help the houthis