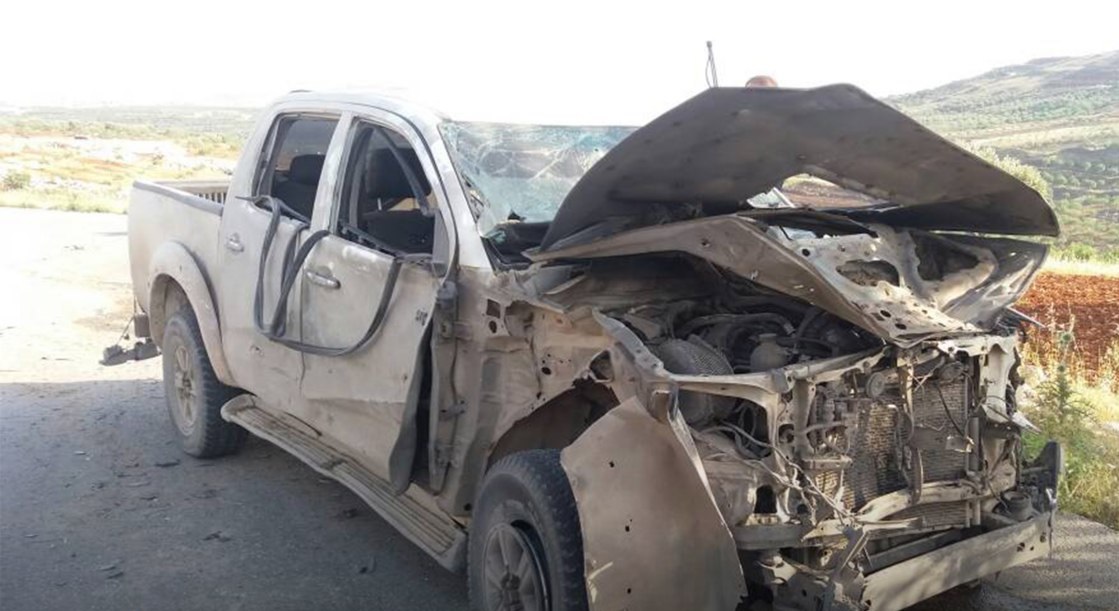 On July 29, unknown gunmen ambushed a car carrying personnel of the Turkish-backed Free Syrian Army (FSA) on a road near the town of Maarrat al-Nu’man in the southern Idlib countryside, according to the Syrian Observatory for Human Rights (SOHR).

The Syrian outlet Baladi News said that two commanders named “Hussein al-Jamal” and “Hussein al-Jaqmar” and an unnamed fighter were killed as a result of the attack. According to the pro-opposition news outlet, the two commanders worked in a local Sharia court, which is run by Turkish-backed groups.

A day earlier, an IED, which had been planted by unknown gunmen, exploded near a civilian car on a road in the western Aleppo countryside killing a civilian and injuring several others.

Such attacks are usually carried out by cells of ISIS. However, the terrorist group has not claimed responsibility for these incidents yet. This led many Syrian pro-opposition activists into believing that other sides may have been behind the assassination of the two commanders.

According to SOHR, 255 civilians and militants have been assassinated in the northern governorate of Idlib since April. The number will likely grow further in upcoming months.

What a terrible loss for humanity. Think of all the wisdom and potential that has been snuffed out and….., who am I kidding? Roast in hell, f***er! May more of your fellow orcs follow soon.

Erdogan and Assad should work together:

That would require his low-grade proxies to be up to the task of defeating the SDF, which they clearly are not.

“the two commanders worked in a local Sharia court, which is run by Turkish-backed groups.”

Wahhabism is proving as popular as usual it seems…..

are the locals resisting the jihadis in idlib sounds like it could be the case.