A PR move or the acknowledgement of a mistake? 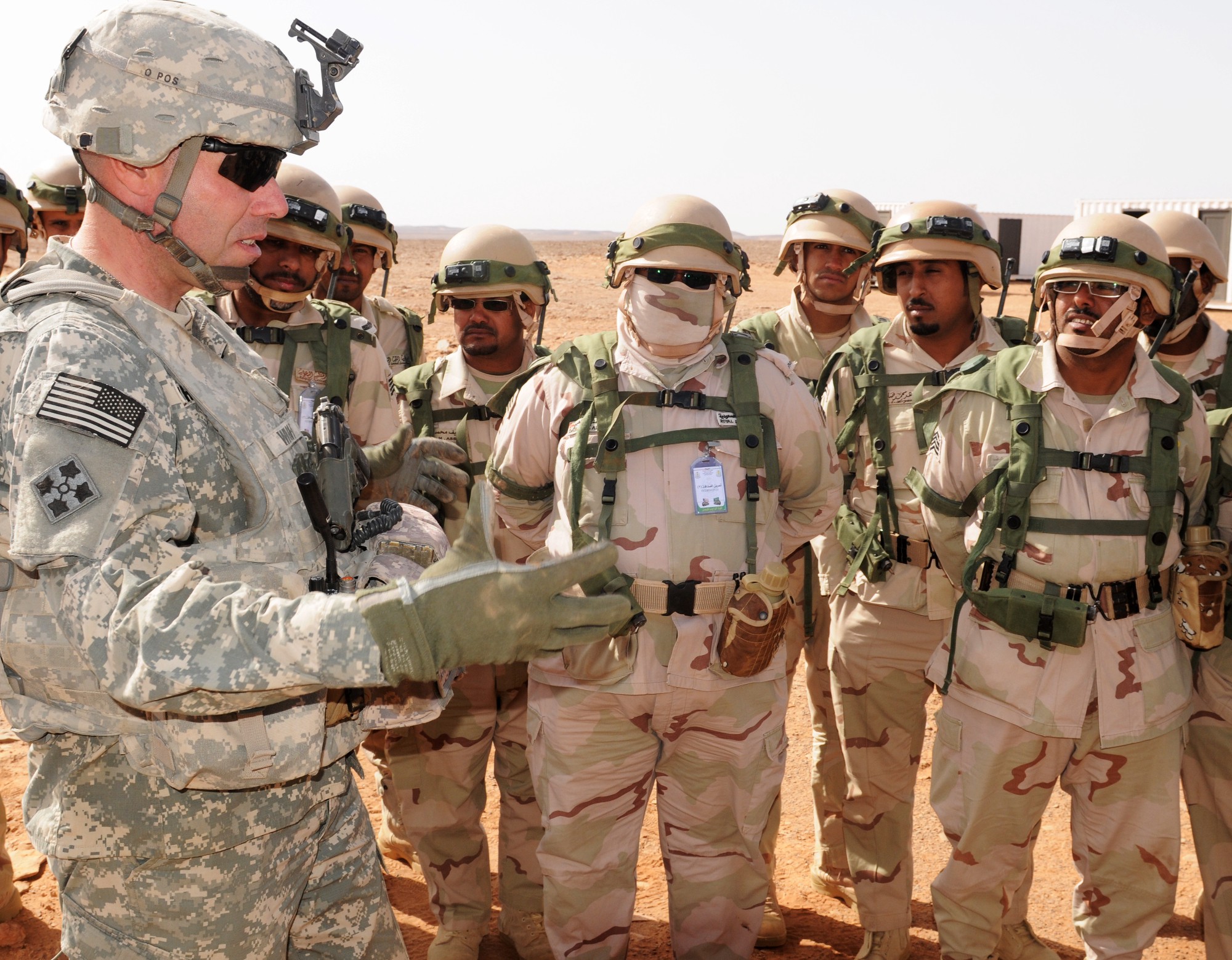 The US forces assisting the Saudi-led coalition in coordinating air strikes in Yemen have largely withdrawn from Riyadh in an apparent move to distance themselves from the mounting civilian death toll in the 17-month long conflict, Reuters has learned.

The JCPC, which was established in March last year when the Saudi-initiated its air campaign, at its peak devoted some 45 members to coordinate US military and intelligence support with Riyadh.

The withdrawal which took place in June is an attempt by Washington to distance itself from the responsibility of the rising death toll in Yemen, which now stands at over 6,500 people, mostly civilians. While both warring parties are to blame for the death toll, the Saudi-led coalition has been repeatedly accused of conducting “indiscriminate bombings.”

“At no point did US military personnel provide direct or implicit approval of target selection or prosecution,” Pentagon spokesman Adam Stump said in a statement after Reuters disclosed the withdrawal.

As the Pentagon admitted of largely wrapping up its effort to advise the Saudi-led coalition on steps to prevent civilian casualties, the Stump did acknowledge the growing US concern over the death count.

“Even as we assist the Saudis regarding their territorial integrity, it does not mean that we will refrain from expressing our concern about the war in Yemen and how it has been waged.”

The Saudi-led coalition did not comment on withdrawal but said that their relationship with the US continues to bear a “strategic” character.

An anonymous US official meanwhile told the news outlet that US will still provide limited support and intelligence sharing for the coalition, as the Saudi-led forces continue to rely on US military for an average of two refueling sorties a day.

They are leaving because the saudi’s are an embarrassment… Getting destroyed by guys in flip flops, tsk tsk…

Yep, lol. Those guys in the photo… like on a school outing in a uniform!

Part of the reason is, Israel has agreed to play a bigger role in Saudi Arabia to free up US assets for other theaters. This will be proved in their strategic operation changed. The Israelis are going to lead Saudi Arabia far more aggressively against civilians then the US personal was. Previously Israel has had about 100 advisers covering everything from the ground war. To the Air war. To internal security and cyber security as well as internal political matters and the states media. Now Israel has agreed to send in 50 more advisers specifically for the ground operations. The US wishes to redeploy their advisers in other theaters. For one, Mi6 has been pressuring Washington to play a bigger role in Ukraine, as Mi6 believes their SAS are having to pull more then their fair share. Plus the SAS have been encountering come setbacks in Ukraine. The US also intends to send more advisers to Jordan and Syria and to the Philippines as well.

the US needs to totally cut ties with saudi and start treating them like an enemy. i’m sick of the way that country of throw-back pieces of trash has had so much sway over the politicians of my country. how saudi has taken in NONE of the refugee invaders flooding europe, and how they openly fund the islamic terrorist machine. time to remove the disease and burn it instead of ignoring it because some establishment business entities profit from it’s existence.