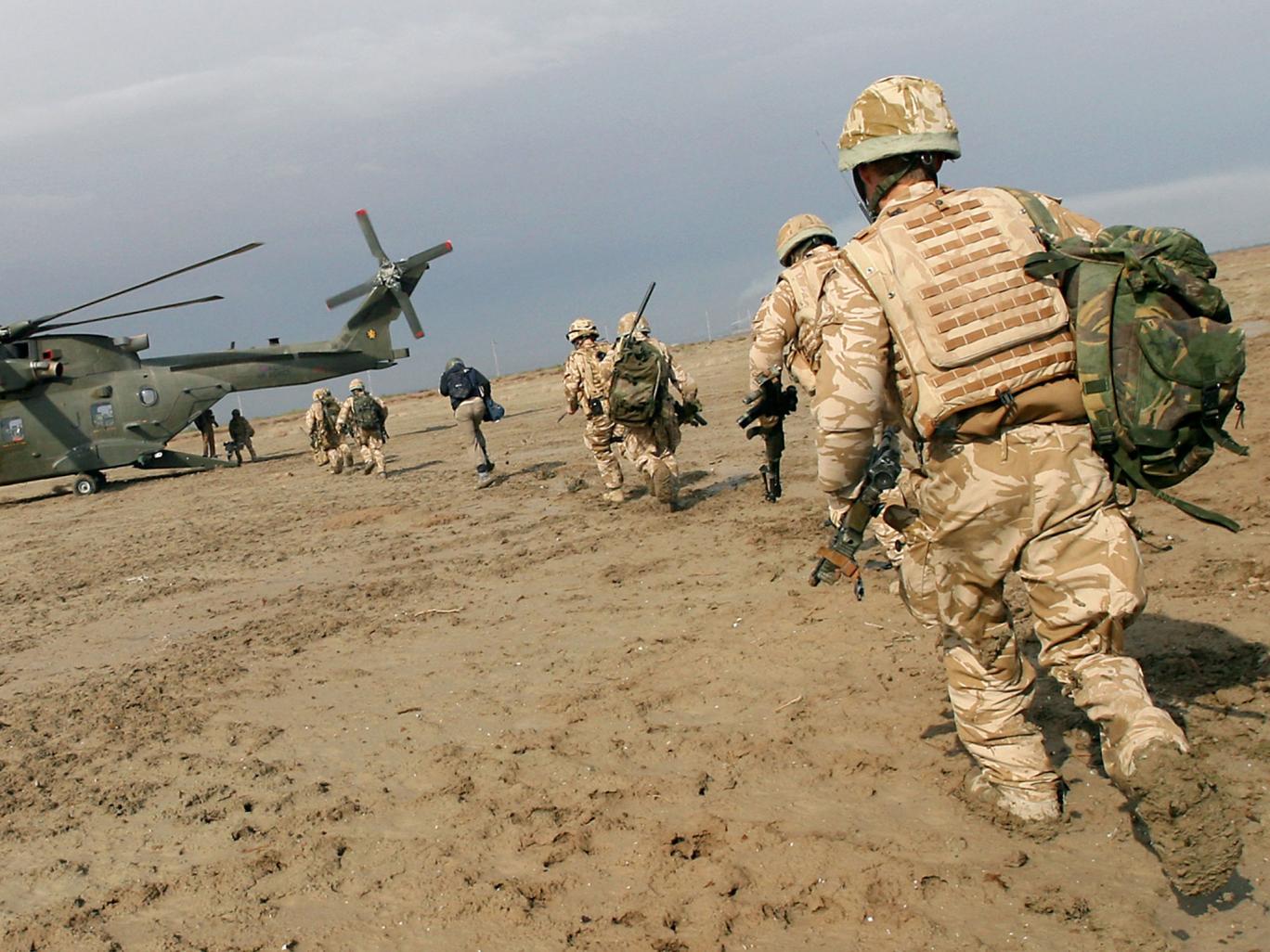 The United Kingdom is going to send other 250 troops to Iraq, following the recent gains against the ISIS terrorist group.

According to the UK Defense Ministry, the new deployment includes 50 trainers who will be assigned to Al Asad Airbase in Western Iraq. They will instruct Iraqi personnel on infantry skills, combat first aid and countering improvised explosive devices (IEDs). The deployment will also include 90 personnel to guard Al Asad air base, 30 headquarters staff and a squadron of engineers.

The UK has already deployed in Iraq more than 1,100 personnel while UK military instructors have helped train more than 18,000 members of the Iraqi security forces (ISF) and the Kurdish Pesherga. 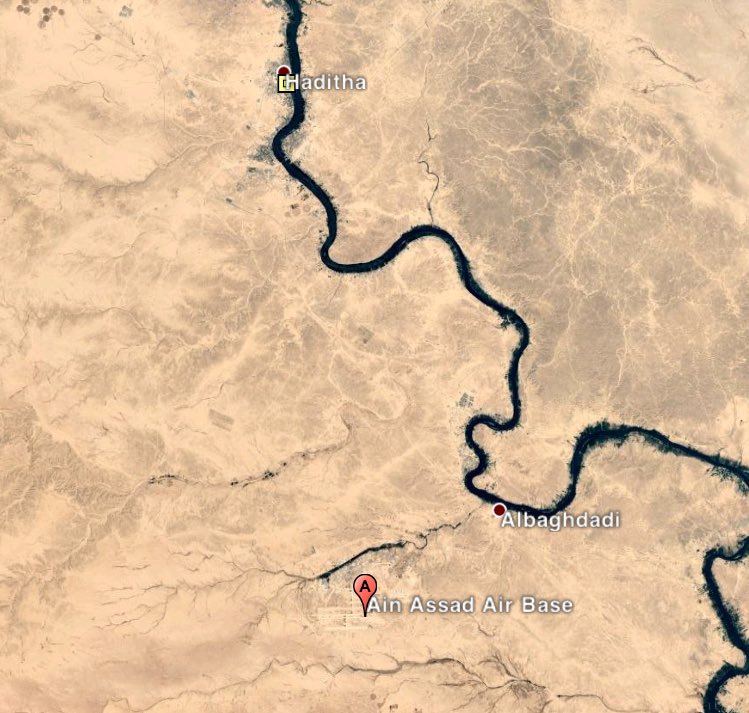