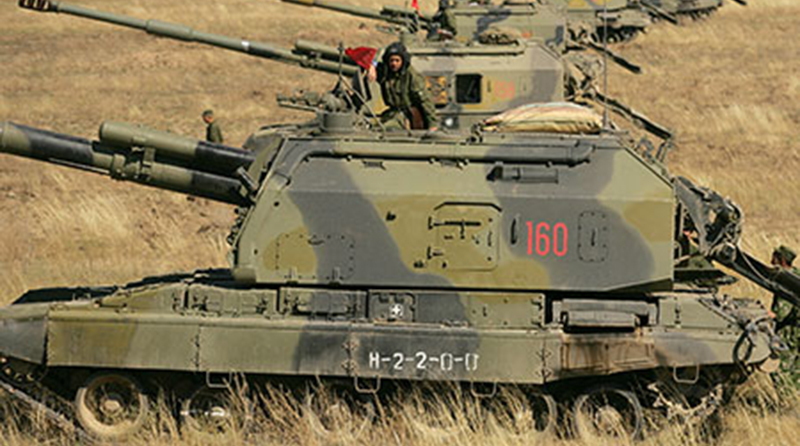 Original by Dmitriy Sergeyev published by Zvezda, translated from Russian by J.Hawk

Russian Ground Forces’ formations could be deployed to Crimea at any moment, should a mission like that be assigned. This announcement was made by Ground Forces commanding officer, Colonel General Oleg Salyukov during a meeting with journalists. He said that at the moment there are no Ground Forces units on the peninsula, only formations subordinate to the Black Sea Fleet. However, should a need for such a deployment arise… 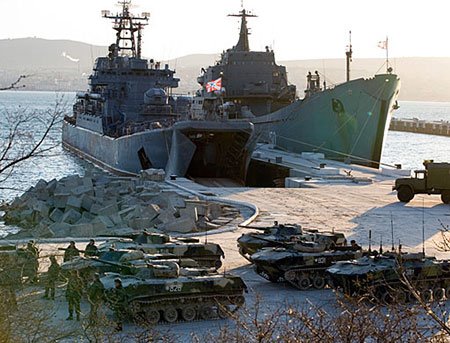 The topic of the peninsula’s possible reinforcement above and beyond fleet units was not raised by accident. In recent days, Kiev authorities are ever more frequently proclaiming their readiness to “take measures” to return Crimea to its jurisdiction, measures which are not limited to diplomatic. Such “revanchist” ideas are often supported by concrete actions, including forcible ones.

It’s sufficient to recall the regular provocations in border regions, including the recent destruction of electricity transmission lines which endangered Crimea’s energy security. There are threats to launch a full-scale blockade of the peninsula, and some hotheads even speak of their readiness to “launch an assault.”

Already after Crimea’s reunification with Russia, preventive measures were adopted in order to protect the citizens of this new Russian region against possible aggressive actions by its unfriendly neighbor. Starting on April 25, 2014, an international border was established with Ukraine and FSB Border Guards occupied their protective positions in the border zone. Considerable effort was also dedicated to strengthen the Black Sea Fleet, including its Coast Defense Forces. 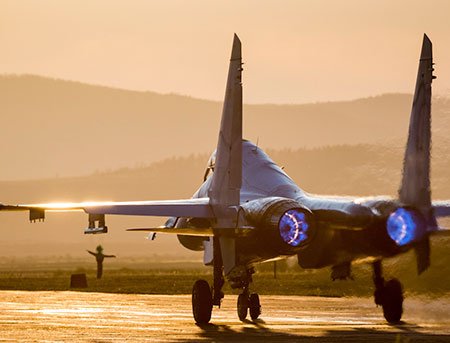 Moreover, ensuring Crimea’s military security and deploying a full-scale and self-sufficient group of forces was declared to be one of the top priority task for the Unified Strategic Command “South” (the Southern Military District), which now controls all military formations stationed within the district except Strategic Rocket Forces and Space Defense Forces. 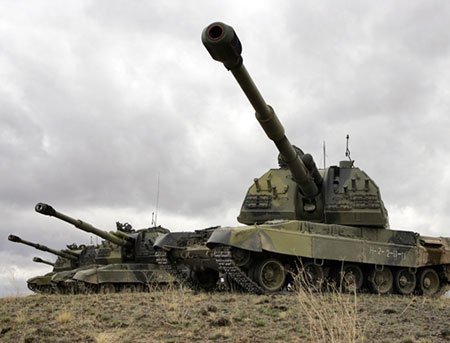 The question of integrating Crimea into Russia’s unified defense system was raised in April 2014, only a few weeks after the historic decision to include Crimea and Sevastopol into the Russian Federation, at the Russian Ministry of Defense Collegium session held under the direction of the Minister of Defense Sergey Shoygu.

The minister announced that in order to organize multifaceted and focused efforts to ensure the viability of Russia’s military forces on the peninsula, the MOD developed a draft plan through the year 2020. The plan includes a variety of coordinated measures to ensure Russian forces have proper infrastructure, are equipped with modern equipment, and are kept at high readiness and level of training. 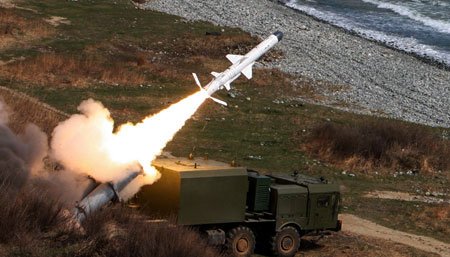 Today, in the opinion of the Plenipotentiary Representative of the President of the Russian Federation to the Crimean Federal District Oleg Belaventsev, Crimea is an “unassailable fortress.” “We have undertaken unprecedented measures to ensure the peninsula’s security. Our efforts are closely integrated. As soon as we are notified of a new weapon system being deployed, we prepare the personnel and necessary infrastructure.”

The leading edge of modernization 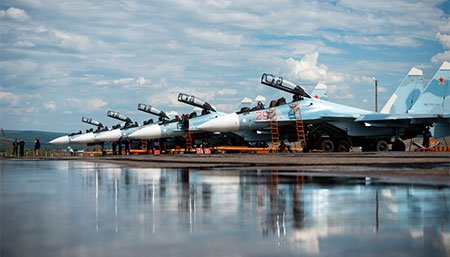 “The Armed Forces are responsible for Crimea’s security, and the state deals with all matters related to national defense,” says Igor Korotchenko, a military expert. “Crimea has reunited with Russia forever, it is now its unalienable part. Nobody should even think for a moment that status can somehow could be challenged or changed. Therefore Crimeans shouldn’t worry and can sleep safely. Their security is guaranteed by Moscow.”

What’s interesting is that anyone who recently visited Crimea will confirm that the peninsula does not resemble a militarized zone. No concrete barriers, bunkers, fortified regions. Nevertheless, all strategic approaches are being monitored. Units stationed here have the most modern equipment: Khrizantema ATGM systems, Tornado MRL, Msta-S howitzers capable of launching Krasnopol-M guided munitions, Su-30SM, Su-25SM3, Orlan-10 drones.

Coast Defense Forces deployed here have received a new lease on life. A Coast Defense Brigade has been formed (about 2,000 troops) plus a separate Naval Infantry battalion. All combat and service support have been thoroughly overhauled in order to accept the most modern equipment. EW units received multi-role electronic reconnaissance and suppression systems. All in all, according to Russian MOD, Crimea saw the establishment of 7 formations and 8 units of various kinds. The MOD assures that the Crimea received, in addition to forces already stationed there, a self-contained group of forces.

If the H-Hour comes…

Experts believe that the personnel strength of forces stationed in Crimea is comparable to a combined arms army. In order to ensure effective operational command over land units, Black Sea Fleet received an experienced commander, the former Deputy Commander of the Combat Training Main Department, Lieutenant General Yuriy Petrov who became the deputy commander of the Black Sea Fleet. General Petrov has considerable experience commanding land formations and has completed a combined arms training academy, the Frunze General Staff College, participated in the fighting in Afghanistan, and was awarded five military orders. 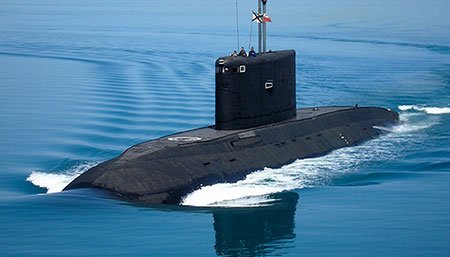 According to specialists, in special circumstances (in military lingo it’s called “elevated threat period”) the peninsula cold be reinforced with additional units. Including from Ground Forces. Not only motorized rifle units but also tank units, rocket and artillery units, air defense, reconnaissance, combat engineers, communications, in other words, every Ground Forces branch.

It should be noted that Ground Forces already demonstrated its ability to effect rapid redeployments during the recently held exercises and surprise alerts. The system works smoothly. For example, troop redeployments during last year’s Tsentr-2015 exercise used the entire transportation networks within the borders of three military districts, including land, air, and sea transportation routs. The overall volume of troops and equipment moved during the exercise exceeded 10 thousand tons.