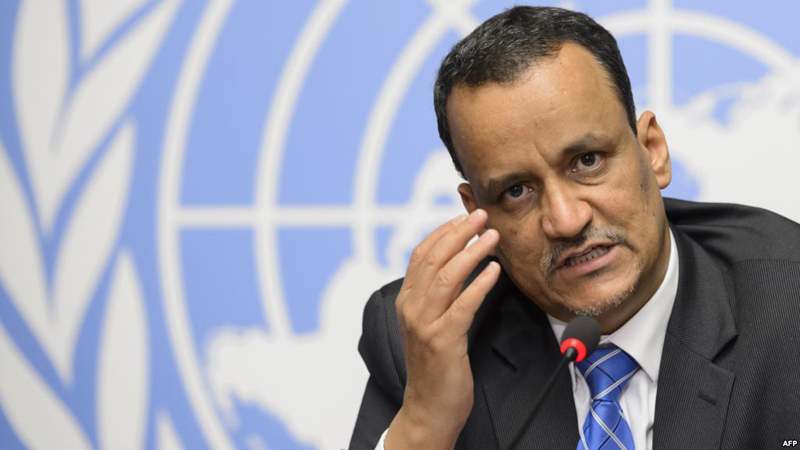 According to the United Nations, the peace talks for resolving the conflict in Yemen have been delayed and are scheduled to resume on Saturday, the Press TV information portal reported on July 15.

The Yemeni resigned president, Abd Rabbuh Mansur Hadi, threatens to boycott the negotiations. He warned that if the UN keeps insisting on a roadmap for the formation of a unity government, then he would not take part in negotiations.

Ismail Ould Cheikh Ahmed, the UN Special Envoy for Yemen, arrived to Saudi Arabia on Friday for negotiations with Hadi to make him to attend peace talks.

“We will see whether we can get both delegations so that we can get the talks started,” UN spokesman Farhan Haq said on July 15

“If there is any further delay, we can let you know at that time, but right now what we are anticipating is a start tomorrow.”

The Yemeni national delegation has already arrived in Kuwait after a day-long stop in Oman during which they met Ould Sheikh Ahmed and Oman’s Foreign Minister Yussef bin Alawi.

It is still unclear whether the peace talks will resume. However, even if it happens, most likely, the negotiations will not bring any result, as before.