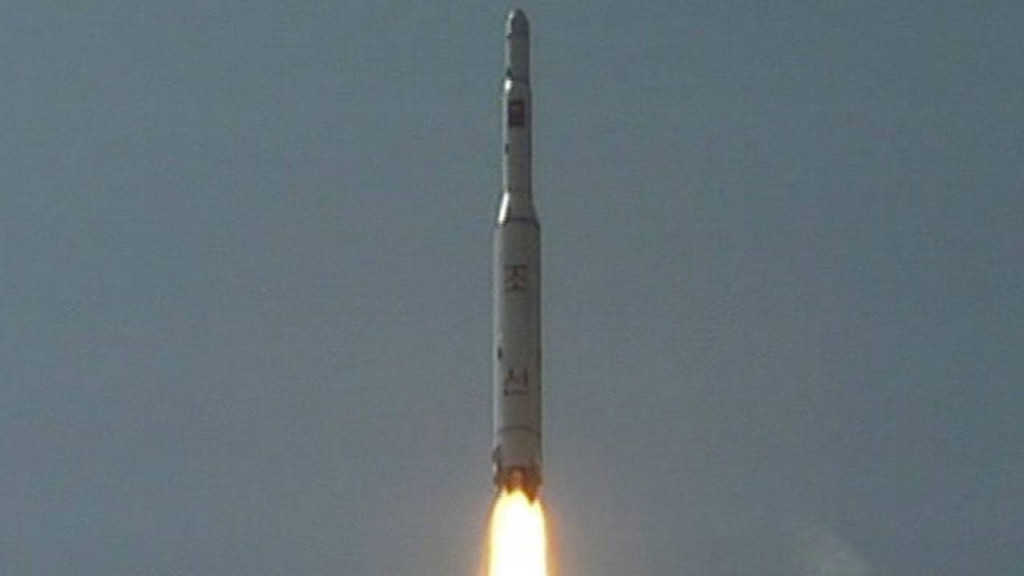 UN NEWS CENTER, 7 February 2016 – Following a missile launch by the Democratic People’s Republic of Korea (DPRK), United Nations Secretary-General Ban Ki-moon is calling on the country’s Government “to halt its provocative actions and return to compliance with its international obligations.”

“It is deeply deplorable that the Democratic People’s Republic of Korea has conducted a launch using ballistic missile technology in violation of relevant Security Council resolutions on 6 February 2016 despite the united plea of the international community against such an act,” indicated a statement issued by Mr. Ban’s spokesperson.

The UN chief also reaffirmed his commitment to working with all sides in reducing tensions and achieving the verifiable denuclearisation of the Korean Peninsula.

Last Wednesday, when DPRK announced it intended to launch the satellite in the coming weeks, Mr. Ban said it was a “deeply worrying development,” that would “further aggravate the profound concerns that the international community already has in the wake of the recent nuclear test.”

The UN Security Council is expected to hold emergency consultations today to address this issue.