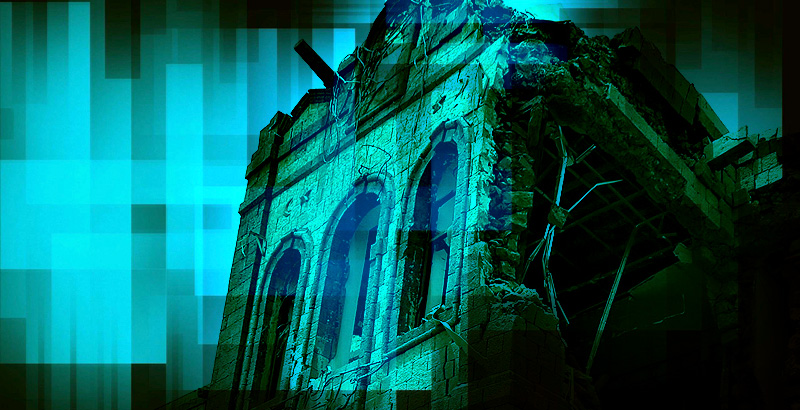 At least 10,000 people have been killed in Yemen’s war, the United Nations has reported.

The UN Humanitarian Coordinator Jamie McGoldrick said in a press conference in the Yemeni capital, Sana’a, on August 30 that the numbers were based on official records provided by medical facilities in Yemen.

It should be noted that there are no medical facilities in some areas. This is why the provided numbers could be underestimated.

According to McGoldrick, the conflict has displaced three million people and forced 200,000 to seek refuge abroad. About 14 million of Yemen’s 26 million population need food aid and 7 million are suffering from food insecurity.

The humanitarian situation in Yemen has worsened dramatically since the Saudi Arabia-led intervention in the country in March 2015.