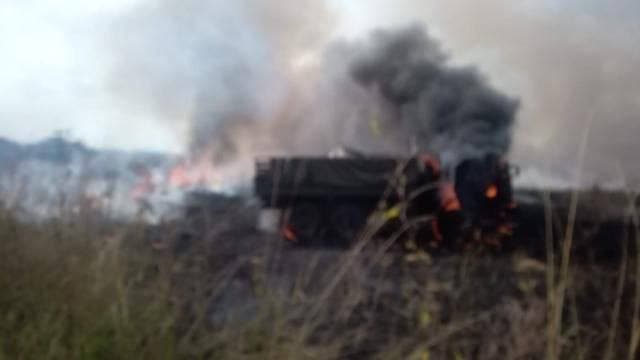 On September 12, fighters of the People’s Militia of the Donetsk People’s Republic destroyed a truck of the Ukrainian armed forces with an anti-tank missile system. One Ukrainian soldier was killed, three others were injured.

The DPR servicemen destroyed a KAMAZ truck from the 503rd separate battalion of the 36th Marine Brigade of Ukraine an ATGM. The incident took place near the village of Verkhnetoretskoye.

According to local reports, the Ukrainian command has recently reinforced its positions there, transferring a marine infantry battalion.

As usually, reports of another escalation in Eastern Ukraine, as well as of casualties in ranks of Ukrainian military, came on the eve of Kiev’s “allies” visit to the Donbas frontlines.

On September 13, the delegation of the European External Affairs Service, lead by the head of the European Peace Fund in Ukraine, met with representatives of the Joint Forces Operation.

Foreign guests visited one of the mobile military hospitals in Donetsk region, talked to injured Ukrainian defenders, and discussed with Ukrainian representatives possible assistance to Kiev from the European Peace Fund.

Following the results of the meeting, the parties reportedly agreed on future fruitful cooperation, and the European delegation will meet in Kiev with other authorities in order to identify Ukraine’s needs in more detail and the involvement of the European Peace Fund.

The recent death of the Ukrainian soldier had likely impressed members of the European delegation so that they are ready to support the Kiev regime with more investments. 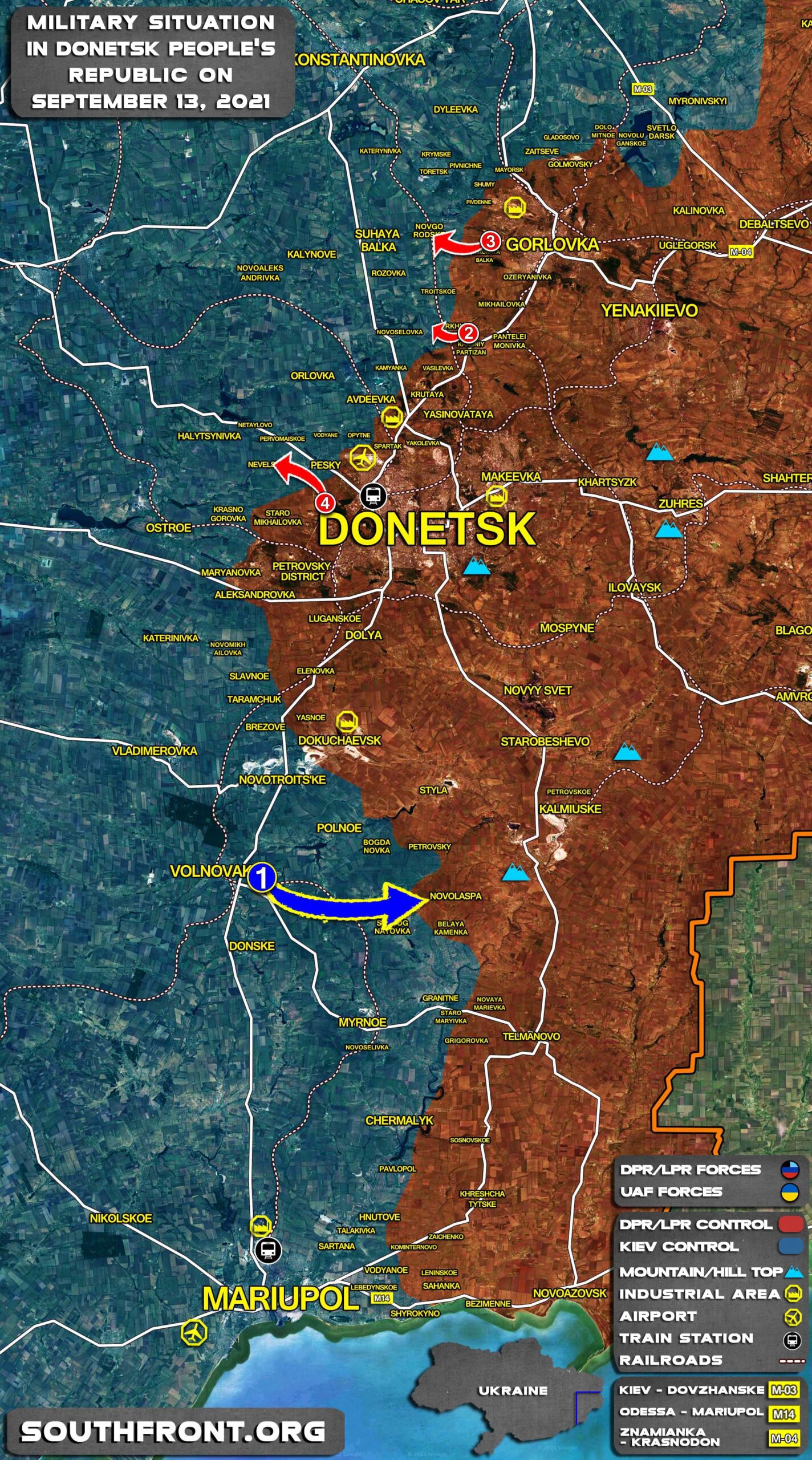 DPR now has ATGMs, things just got tougher for Ukies.

May the ukronazi rest in pieces. More to follow….

Zellerboy is really a stand-up comedian. The most corrupt country in Europe asks money from the EU peace fund so they can genocide their fellow countryman… Of course only after they stole a big chunk of it… The sooner Kiev falls the better for everyone.