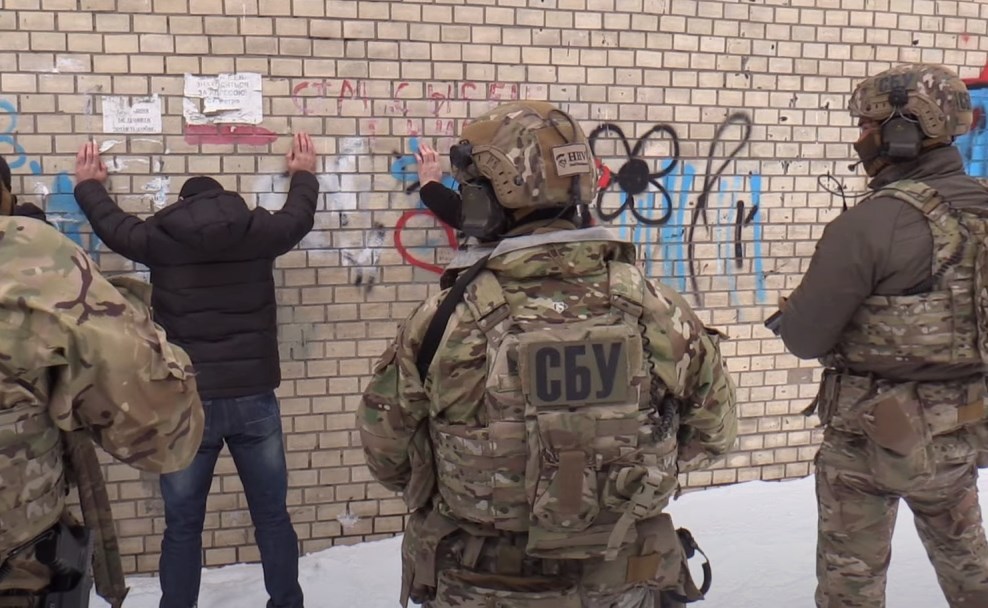 If somebody still does not know, after the 2014 coup Ukraine became the hotbed of chaos and terrorism in eastern Europe. Furthermore, the supportive stance of the established Kiev regime towards various radicals – from neo-Nazis to ISIS-linked militants – because all of them hates Russia became the breaking point attracting such elements to the country.

Now, the Kiev regime and its security forces pretend that they are surprised by these developments and time to time carry out operations to ‘neutralize’ ISIS cells.

Therefore, another ISIS cell was just uncovered in the countryside of Kiev, the Security Service of Ukraine reported on February 11.

The leader of the cell, according to the Ukrainian side, is a militant who is in a wanted list in one of the countries of Eastern Europe for participation in hostilities in Syria. He and his associates were working to forge passports of citizens of Ukraine and Russia and legalize illegal migrants from the Middle East and Central Asia on the territory of Ukraine.

Some of the participants of the uncovered group was active members of ISIS. They also distributed extremist literature among potential supporters.

‘ ISIS’ control room is found in CIA building in Kiev ‘.