According to Ukrainian Media, the newest Ukrainian Grom-2 short-range missile system is capable to target Moscow and “change the strategic balance” between Ukraine and Russia. 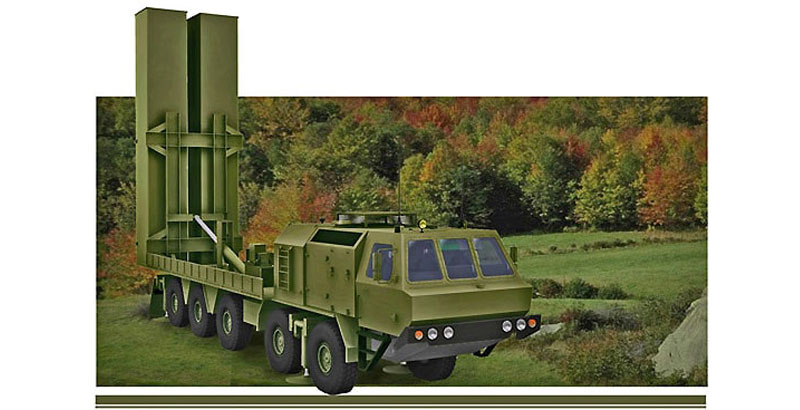 The new Ukrainian Grom-2 short-range missile system will allow Kiev to “change the strategic balance” between Ukraine and Russia, as well as to crush the self-proclaimed republics in Donbass region, the Ukrainian Apostrophe news portal reported.

Reportedly, the new missile system, which is financed by Saudi Arabia, is designed to compete with the Russian Iskander short-range ballistic missile system. As local analysts told Ukrainian media, testing of the new Ukrainian system could be started already in next month, and the Grom-2 will be able to compete with the Russian system, and at a lower cost.

According to the website, citing local experts, the Grom-2 system is even capable to target Moscow. The author of the article stressed that very soon “any attempt to launch full-scale aggression against Ukraine will end in us hitting targets on Russian territory.”

The latter statements caused mockery and bewilderment of Russian commentators, who noted that Russia is not in a state of war with Ukraine, as well as Kiev has formally promised to comply with terms of the Minsk agreements and ensure peace in eastern Ukraine.

At the same time, Ukraine is a contractual party of several agreements, including the Missile Technology Control Regime (MTCR) and the Intermediate-Range Nuclear Forces Treaty (INF Treaty), which ban the deployment and export of cruise and ballistic missile systems with a range above 500 km. Considering the fact that Moscow is located more than 500 km from the most part of the Ukrainian territory, experts believe that the Ukrainian media is just bluffing. 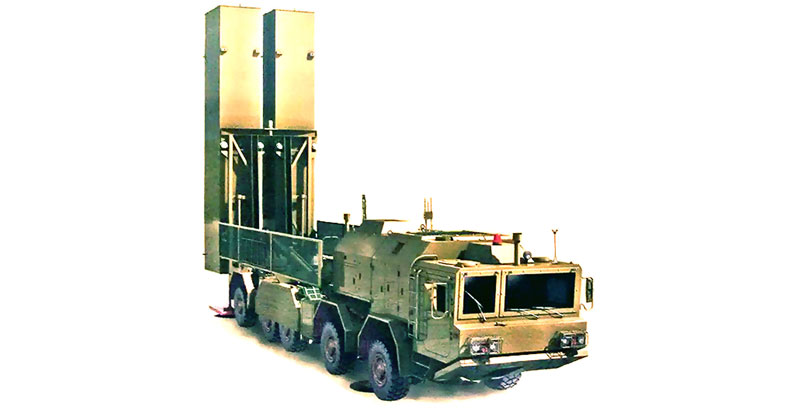 As military analyst Konstantin Sivkov told the Sputnik news agency, the Ukrainian military industrial complex just is not able to develop such a system.

“I do not think that Ukraine is capable of creating any sort of new superweapon, simply for the simple reasons that even the US does not have such a weapon,” Sivkov said.

He also noted that “the creation of a new superweapon is extremely difficult in all respects. At the same time, Ukraine has so far failed to create anything new even in the field of armored vehicles.”

As it was reported, Saudi Arabia covertly allocated 1 billion hryvnia (about $40 million) for development of the Grom-2. This move has seemed to Russian experts strange, as the kingdom already has direct access to both American and Chinese missile systems, including the Dongfeng series of missiles.

Sivkov suggested that Saudi Arabia’s financing of the Grom project is a veiled form of military aid to Ukraine. He noted that most likely, the kingdom just desires to spite Russia due to the fact that today Moscow has sharply reduced the possibility of Riyadh to establish control over the Middle East.

“At the same time, the Saudis never act directly; that is, they are ready to provide support in the form of cash. The Saudis have large financial resources, and seek to invest them somewhere. [Grom-2] is possibly this kind of disguised form of penetration into Ukraine,” the expert told Sputnik.

However, according to military analysts, actual production of the Grom-2 short-range missile system will be started not soon, as testing will require additional funding and time. A process of creating a production line will would cost huge amounts of money, and Ukrainian budget is currently experiencing serious difficulties. So, it seems likely that Saudi Arabia has just poured its money down the drain.

lol time to silence those suckers

What do these Muppets think Russia will do if they are dumb enough to try and hit a russian city. As you go westwards the IQ collapses.

exactly TRY. Yeah right, like they can create functional modern SRMS for 40M USD. I’m pretty sure its just propaganda for local public and military to keep morale from completely collapsing.

And the 40M USD is secreted away to a private account in Switzerland by a dual citizen I am sure.

this poor retard knows nothing, probably the russian defeat hurts him so bad HAHAHAHAHAHA

All the more reason to put S 400 missiles in the Donbass. Shoot them down at launch.