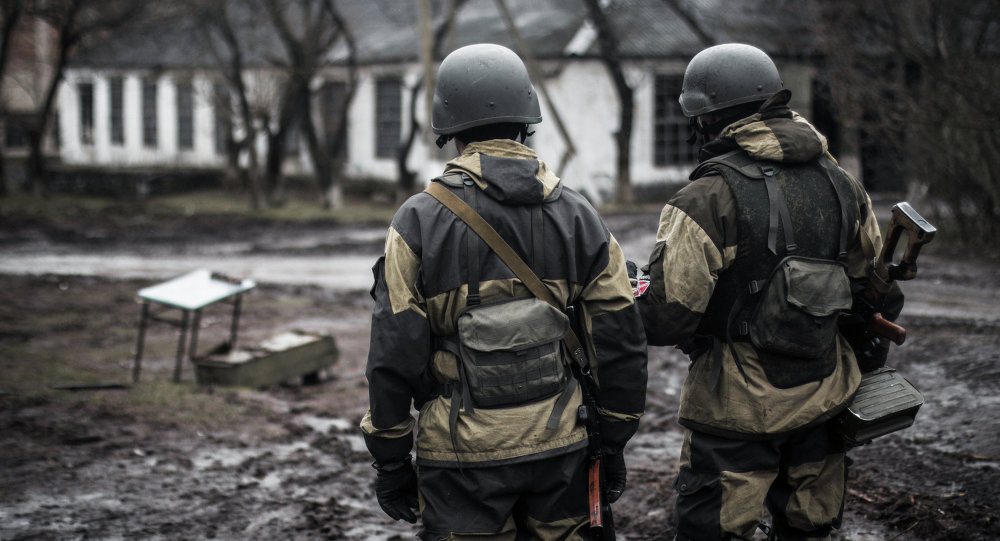 On May 25, units of the Ukrainian Armed Forces attempted to break through the positions of the forces of the Donetsk People’s Republic (DPR) between the towns of Avdeyevka and Yasinovataya in the Dontesk region.

“The command of the Ukrainian Armed Forces made an attempt at 12:00 to break through in the area of Avdeyevka, casualties have been reported,” the Donetsk News Agency cites a source in the DPR operational command. The military clash took place in the immediate vicinity of the Donetsk-Gorlovka strategic highway.

According to DPR defense spokesman Eduard Basurin,the attack was made by the 58th brigade of the Ukrainian Armed Forces. Kiev forces reportedly list six military servicemen killed  and about 10 wounded.

The casualties from the DPR side haven’t reported yet.