The Ukrainian Armed Forces have accused rebels in the southeast of the country (Donbass) of having fired their positions over 50 times in the last 24 hours. 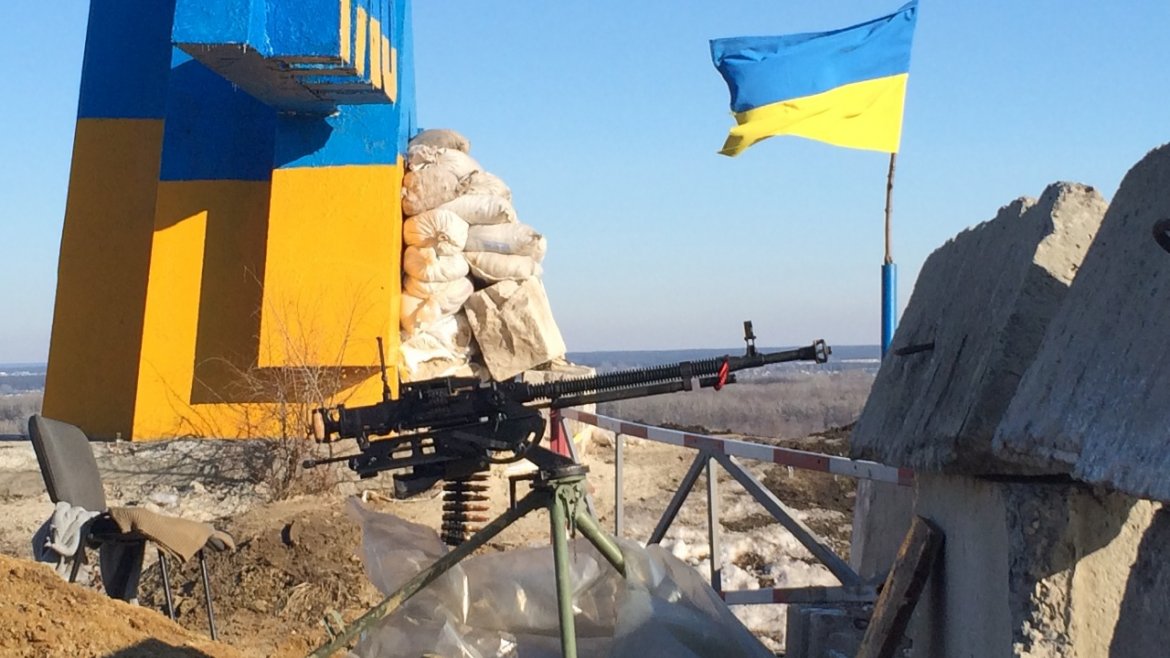 Rebels in the southeast of Ukraine (Donbass) have been accused by the Kiev Forces that they has fired at Ukrainian army positions over 50 times in the last 24 hours.

On Saturday, the press center of Kiev’s military operation in Donbass posted a statement on Facebook, reporting that 24 of the 54 firing instances took place in the Donetsk area and 4 in the Luhansk area.

A special military operation in Ukraine’s southeast was launched by Kiev in April 2014. The reason of the operation was refusing of local residents to recognize the new Ukrainian authorities, which came to power as a result of a coup. In February 2015, Ukraine’s conflicting sides signed a peace agreement, stipulating a full ceasefire in Donbas. However, despite this fact, both sides have violated the agreement.

The UN stated that over 9,000 people have been killed during the internal conflict in Ukraine.

Sad excuse for an article