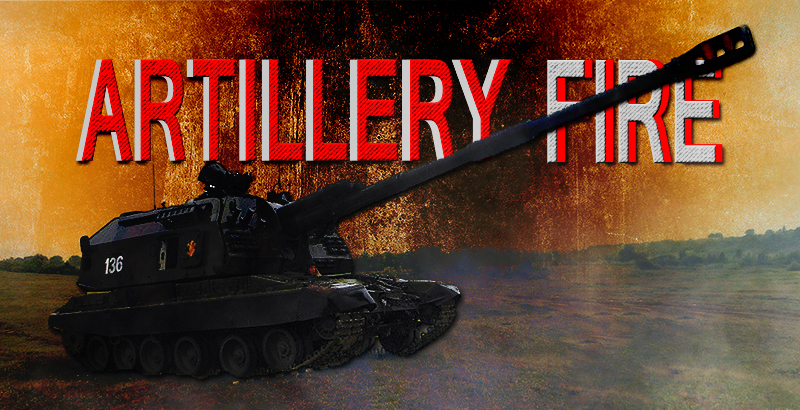 Makeevka town, located on the territory of the Donetsk People’s Republic (DPR), was shelled by the Ukrainian Armed Forces last night. As result, two civilians were killed, while seven others, including children, were wounded. 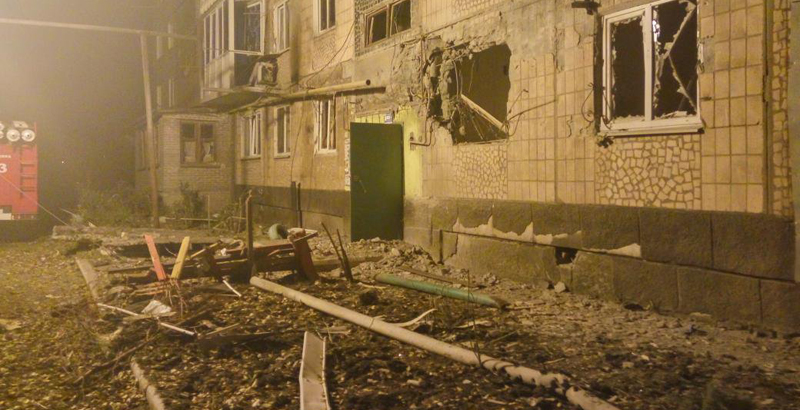 Several residential houses in Kirov district of the city were damaged. As result, the gas-supply and the electric service lines in the district were broken. The Severnaya hydraulic power station, which provided Krasnogvardeyskiy district of Makeevka with water, was left without electricity. Mine workers of the Chaikino mine are getting out to the surface.

As it was reported, two men were killed, while seven others, including two children, were wounded.

“Two men were killed, seven others were wounded, there are two children among them – one of them in serious condition, currently, he undergoes a surgery,” Basurin noted.

Reportedly, head doctor of the Makeevka’s hospital, Andrey Zhurbin, were also among the killed. His 6-year-old child was wounded, and his wife is in a state of shock.

Currently, emergency response groups and ambulance crews are operating at the scene. According to eyewitnesses, a wall of a five-story building was damaged by a direct hit at the level of the fifth floor, staircase flights were destroyed, window glasses were knocked out. A wall of an apartment house, located a few residential quarters away from the scene, was also destroyed. 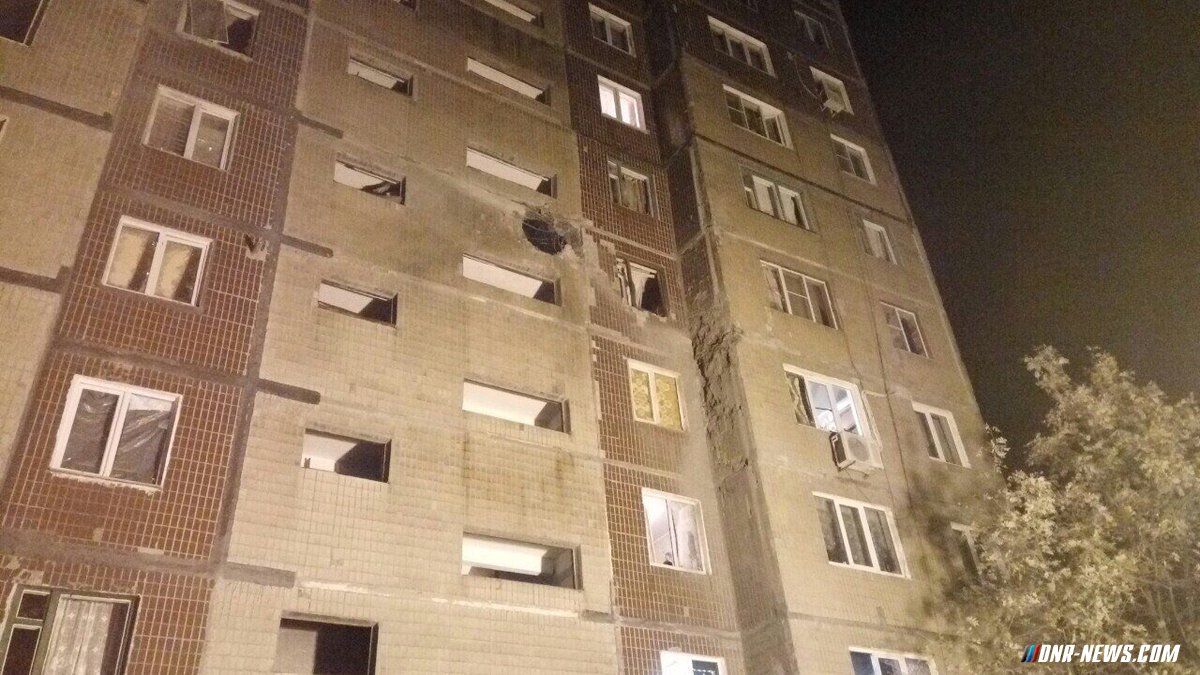 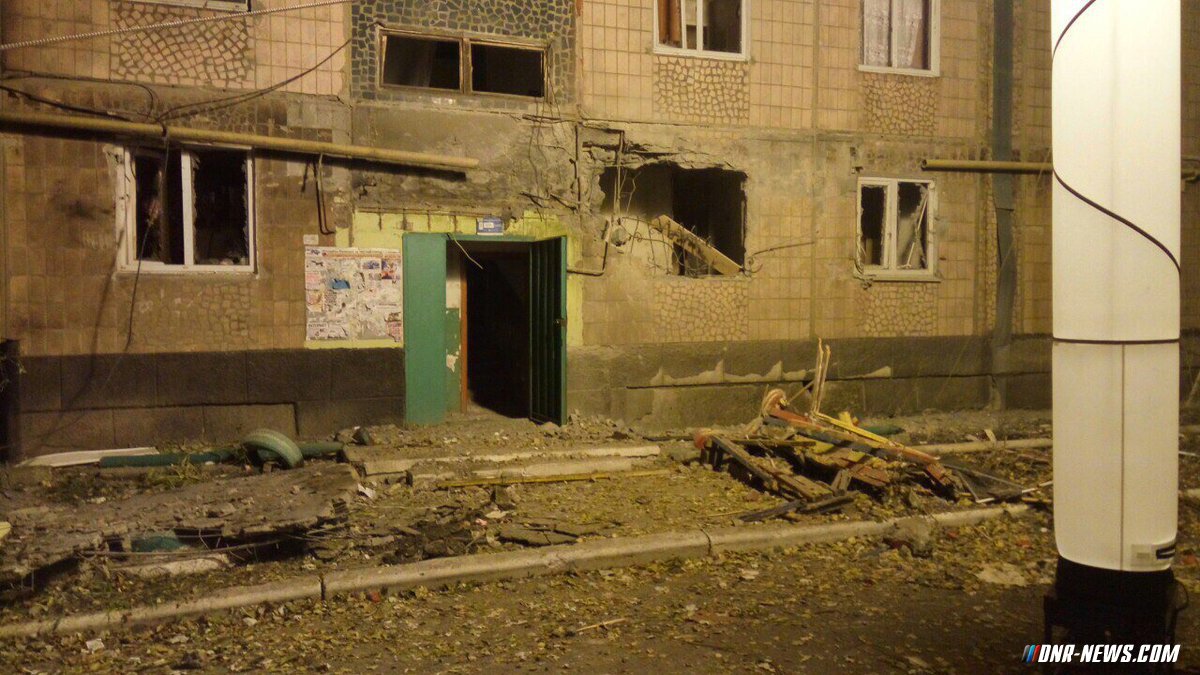 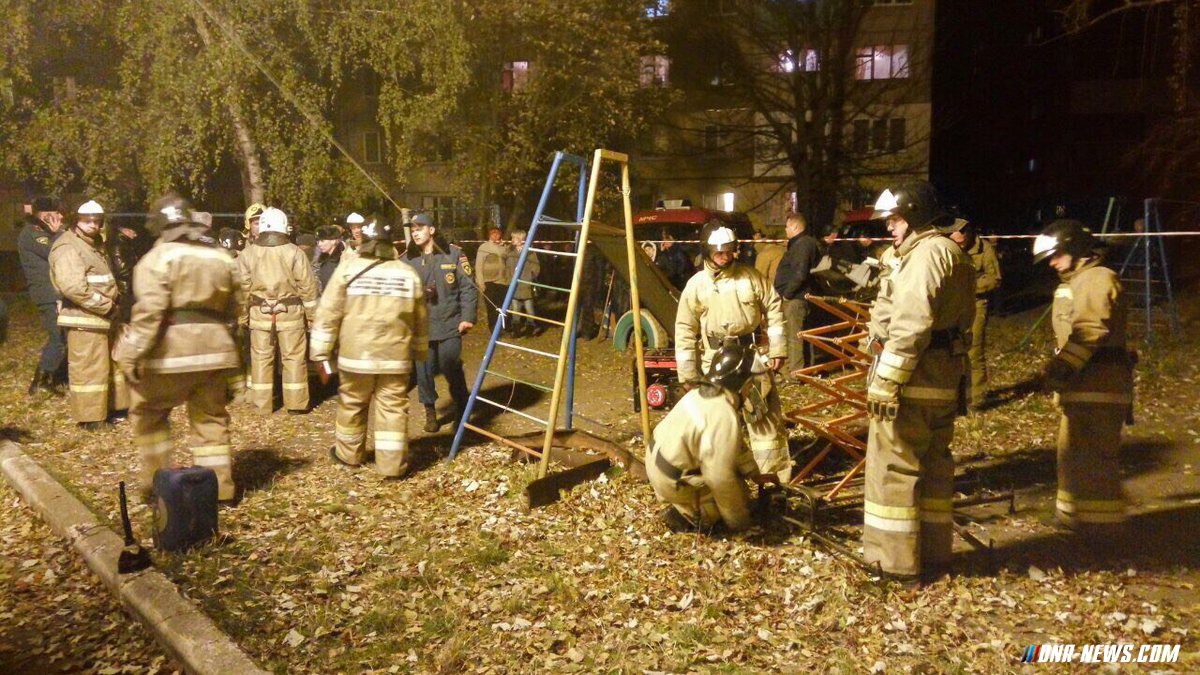 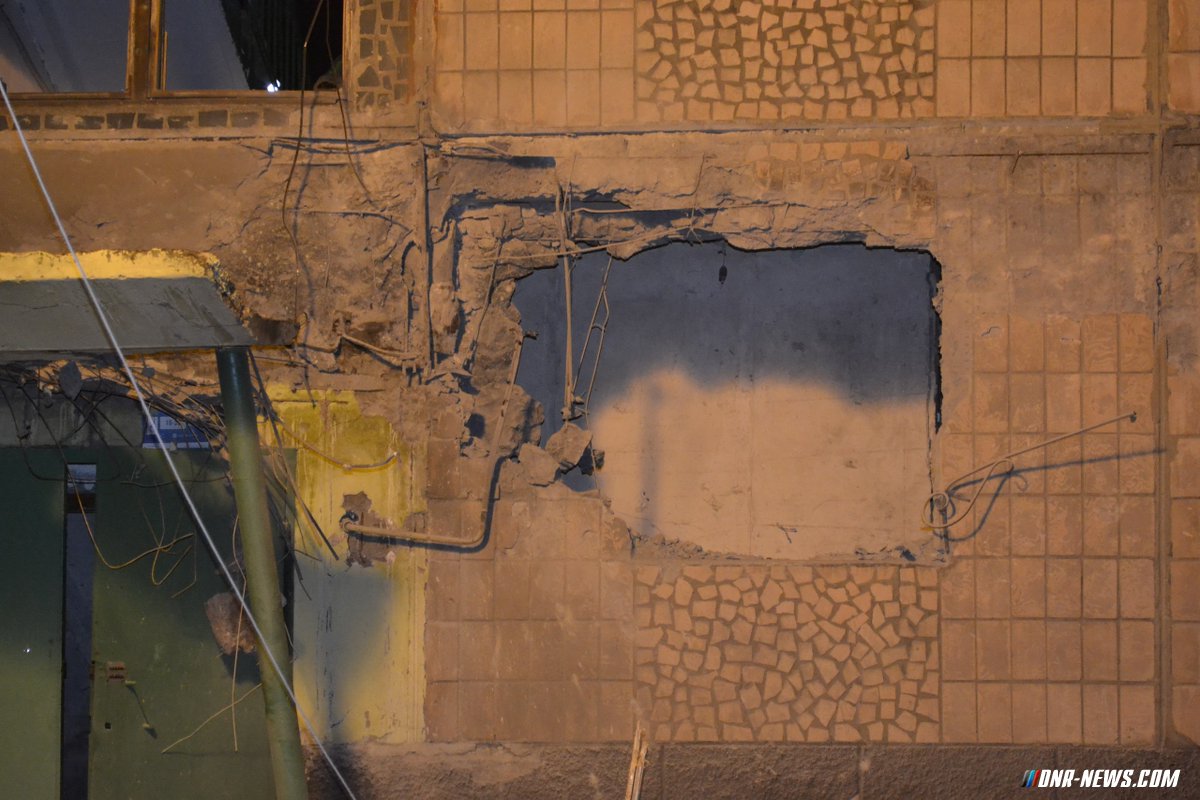 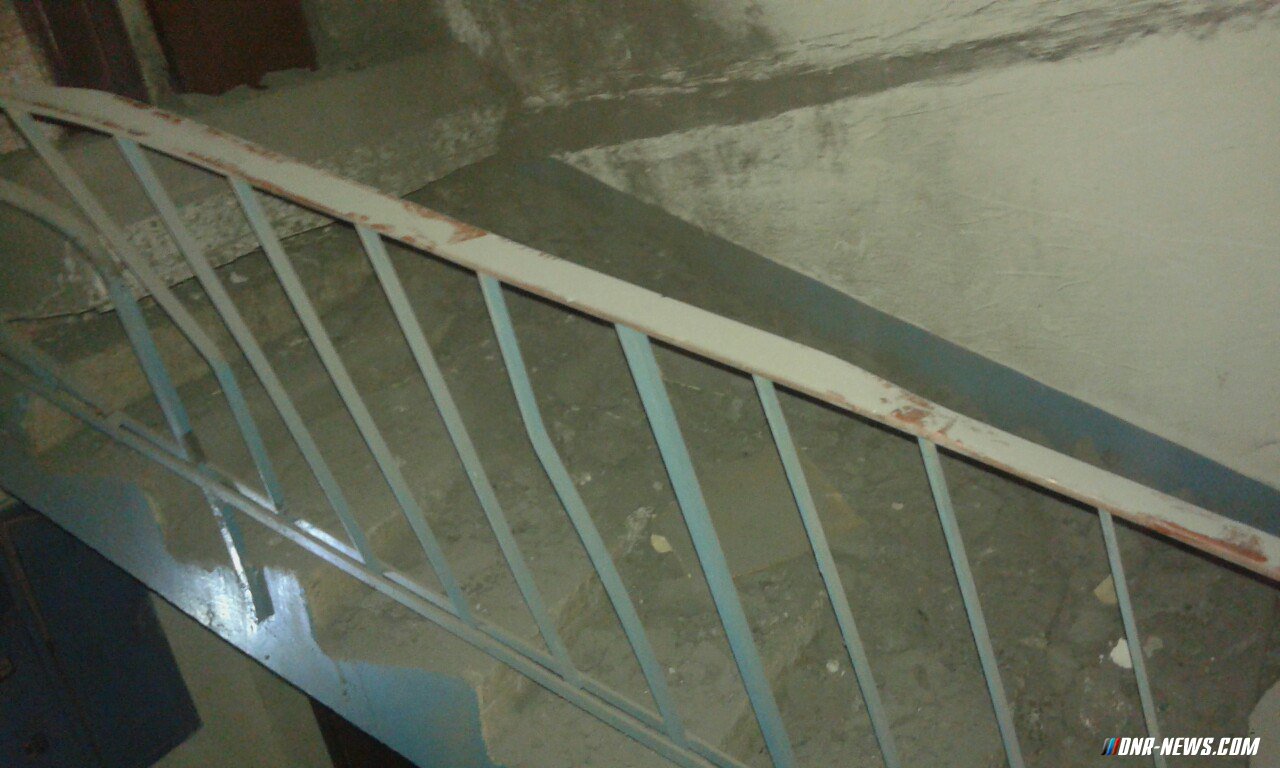 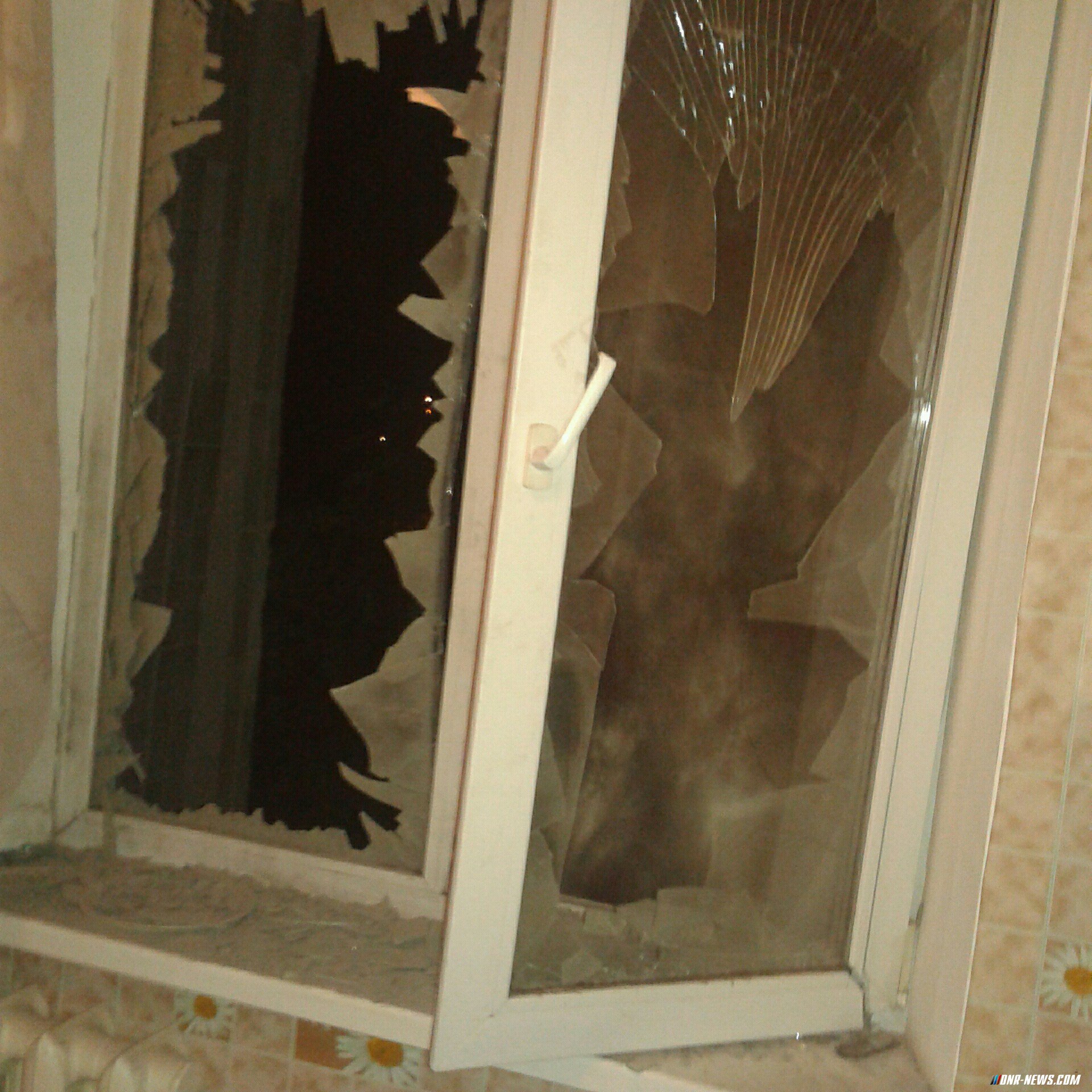 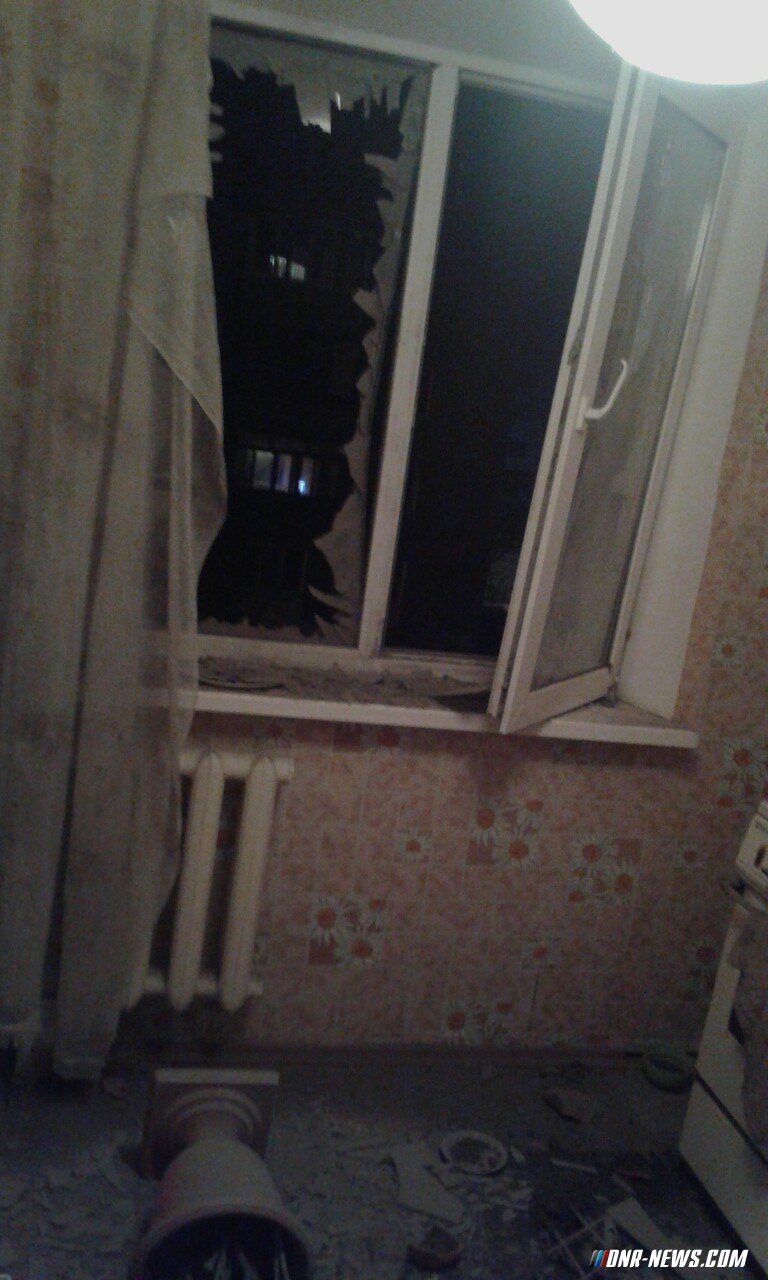 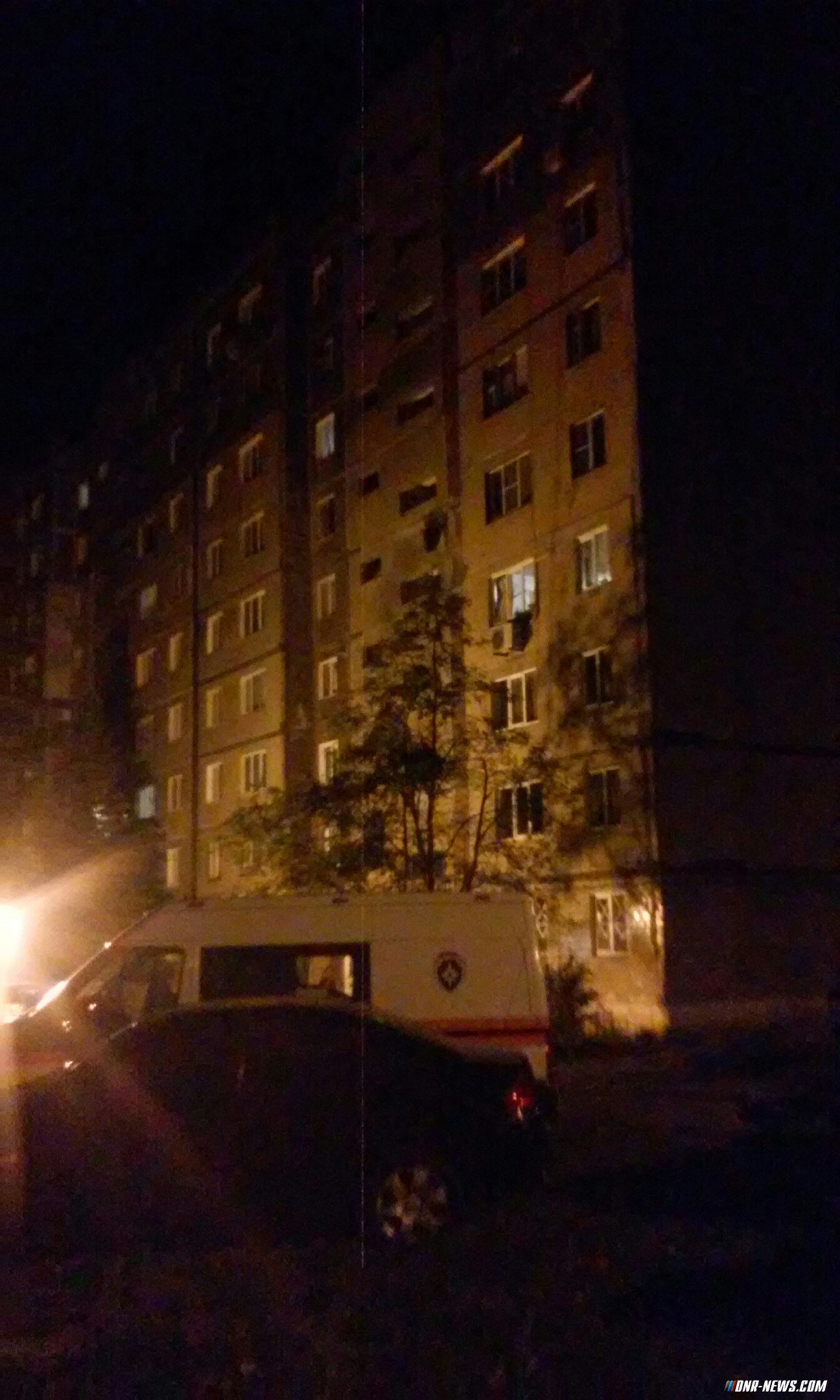 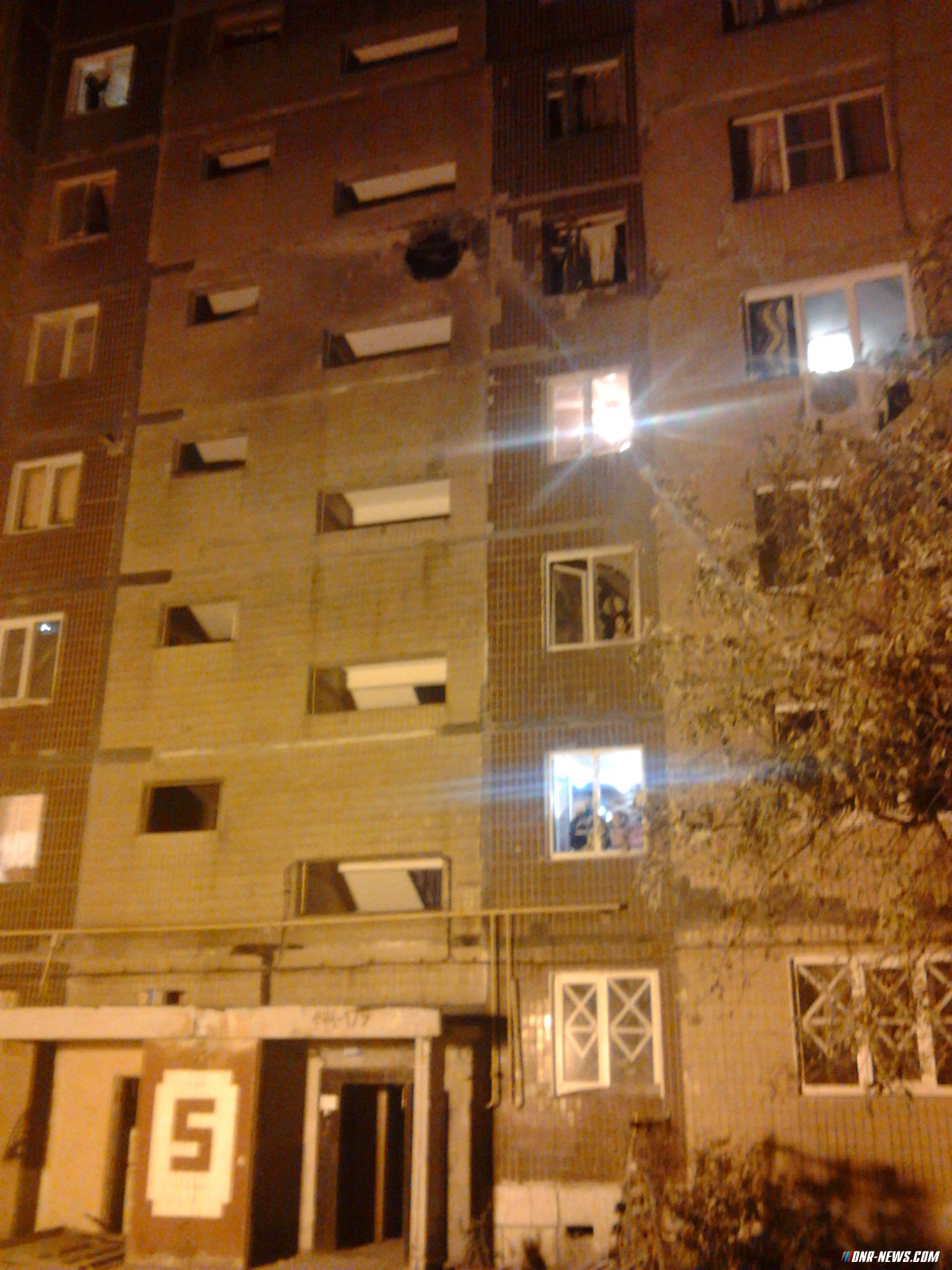