At least 24 soldiers of the Ukrainian Army lost their lives, while 79 others were wounded in the Donbass in the past week. 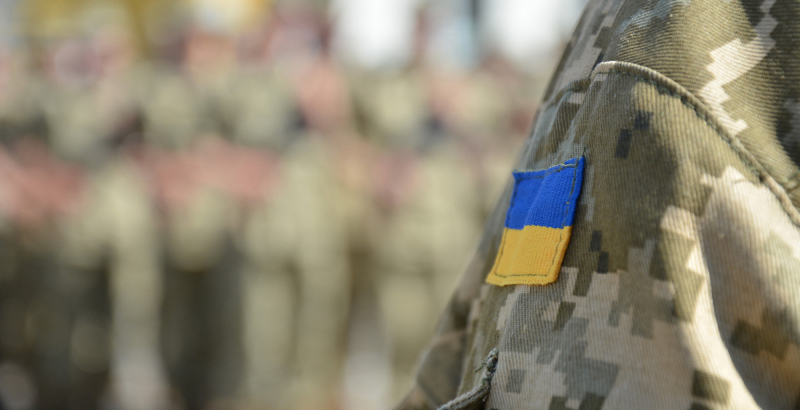 Over the past week, 24 soldiers of the Ukrainian Armed Forces were killed in the Donbass, while 79 others were wounded, Deputy Commander of the Operational Command of the Donetsk People’s Republic (DPR), Eduard Basurin, said. According to Basurin, these losses became the results both of non-battle circumstances and attacks on DPR positions.

“According to our data, the total loss figure is 24 killed servicemen and 79 wounded,” the Deputy Commander noted.

He also added that the Ukrainian military leadership hides all these cases and losses from the public as before.

At the same time, according to Basurin, four DPR fighters were killed, and two others were wounded in shelling, conducted by the Ukrainian Army in the past week.

“For the week, the losses among DPR military personnel during the defense of the republic were four dead and two wounded,” the Donetsk news agency quoted his words.

Earlier, it was reported that since the past evening, detachments of the Ukrainian Armed Forces have fired more than 300 mines and shells on the DPR territories. As a result, distribution pipelines near Yasinovataya and in Kiev district of Donetsk were damaged.

The numbers may be inflated, but the ratio looks correct. Not sure about the “non battle casualties”. Did their trucks roll over into a ditch on the way to the front?

drunken soldiers shooting each other

Good, more dogs to the slaughter. The more, the merrier..