According to the Donetsk People’s Republic, at least 10 Ukrainian soldiers were killed and five others were wounded near Kominternovo village. The Ukrainian side denies these statements. 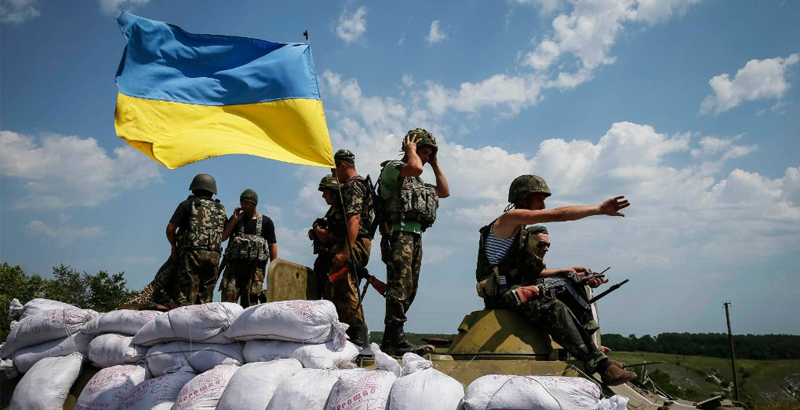 As a result of an attempt to break through positions of the Armed Forces of the Donetsk People’s Republic (DPR) in the southern sector of the front near the village of Kominternovo, located in the Mariupol area, the Ukrainian Army lost 15 soldiers, 10 of whom were killed and 5 others were wounded, the press service of the DPR People’s Militia reported on Monday.

“Today, at 12:45 pm, a two peloton-sized sabotage-reconnaissance group of the enemy, covered by fire of mortars and armored vehicles, attempted to break through DPR positions in the area of Kominternovo village,” the press-service reported.

“As a result of the fighting, the enemy was forced to retreat to the starting positions. During the fire contact, losses of the Ukrainian Armed Forces were 10 killed and five wounded people, as well as one BMP-1 armored vehicle was destroyed,” the press-service added.

According to the DPR Operational Command, as a result of the clashes, three DPR soldiers were wounded.

In his turn, on Monday, spokesman for the press-center of the headquarters of the so-called Anti-Terrorist Operation (ATO), Colonel Andrey Lysenko, said that over the past 24 hours, there were no Ukrainian servicemen, killed in armed hostilities, and only five soldiers were wounded.

The colonel also noted that in the Mariupol area, armed hostilities took place only in Marinskiy district and on the Pavlopol-Shirokino sector of the front. “The enemy used mortars in Krasnogorovka and Marinka, 122-mm cannons [were used] in Vodyanoy. In addition to the above, 30 mines and shells of various calibers were fired,” Lysenko said.

Later at the same day, the ATO press-center announced on its official page in Facebook that in the area of Vodyanoy, which is controlled by the DPR People’s Militia, Ukrainian soldiers were shelled by DPR fighters, who used the BM-21 Grad multiple artillery rocket system, as well as 152-mm and 122-mm artillery. As a result, two Ukrainian soldiers were killed, while seven others were injured.