The Ukrainian Command sends female divisions to the contact line in Donbass, while the Ukrainian Army continues to fire the territory of the Donetsk People’s Republic (DPR). The Ukrainian Command sends military divisions, consisting predominantly of women, to the checkpoint near Popasnaya due to shortage of the military personnel and reluctance of the fighters to serve in the Anti-Terrorist Operation (ATO) zone, spokesman for the People’s Militia of the Luhansk People’s Republic (LPR), Major Andrey Marochko, said.

“Due to the reluctance to serve in the ATO zone and shortage of the military personnel, the Ukrainian Command already sends even female divisions to the contact line. So, the Krym military division, consisting predominantly of women, was revealed at the Ukrainian checkpoint near the village of Popasnaya,” Marochko said.

According to the Major, the Ukrainian Armed Forces continue to build strength near the contact line in Donbass. So, 10 pieces of the BM-21 Grad multiple rocket launchers, which will be sent to the contact line with the territory of the LPR, were unloaded from platforms in a railway depot in the village of Rubezhnoye.

Earlier, a source in the Operational Command of the Donetsk People’s Republic (DPR) said that 142 strikes were carried out on cities and villages of the DPR near the contact line by the Ukrainian Armed Forces for the past day.

According to the representative of the DPR Military Department, the situation in the republic remains tense because of shelling of the Ukrainian Army.

“The Ukrainian Forces continue to violate its obligations to comply the ceasefire. Over the past day, the Ukrainian Armed Forces fired on the territory of the republic 142 times, using tanks, mortars, infantry combat vehicles, grenade guns and light weapons,” the source said.

The DPR representative noted that Ukrainian troops carried out 67 strikes with prohibited weapons: they carried out 15 shots with a tank, as well as launched fifty two 82 mm and 120 mm shells. The villages of Gorlovka, Zaytsevo, Ozeryanovka, Mikhailovka, Yasinovataya, Sahanka, Aleksandrovka, Zhabichevo and the territory of the Donetsk airport were under fire.

I thought there already were women on the ukranian side.

Get the pro-Russian terrorists out of Luhansk and Donetsk. Send the “vacationing” Russian Special Forces back to Moscow to join Colonel Igor Girkin, who initiated the take over of Ukrainian government facilities in Donbas. Look up his magazine articles in Moscow. 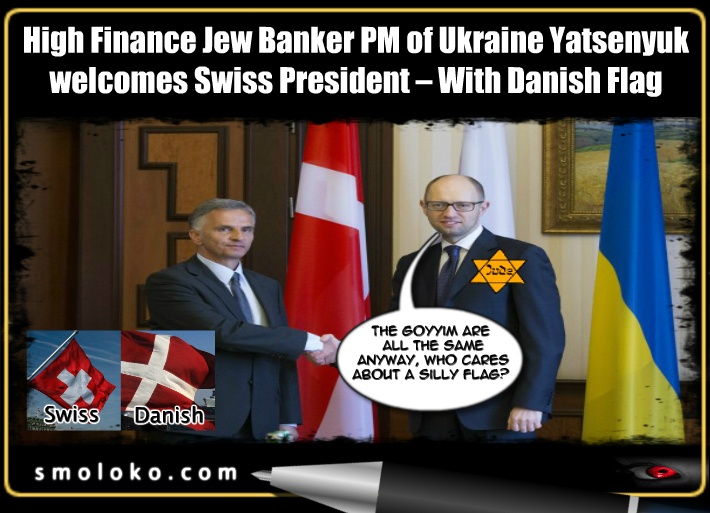 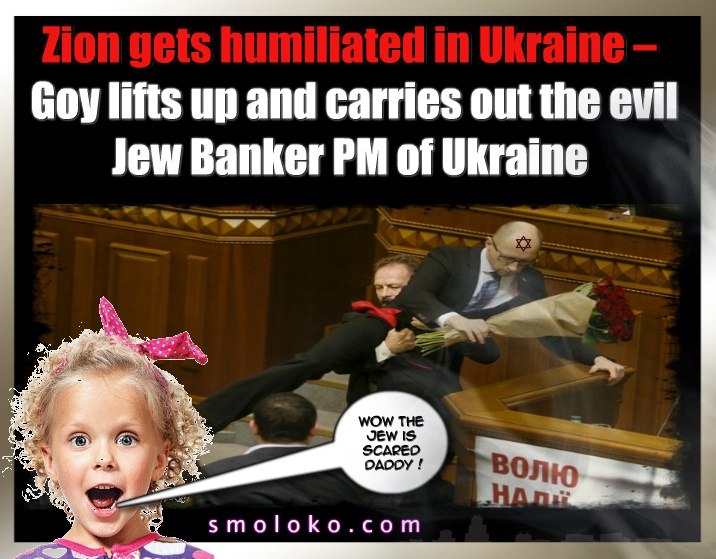 Cannon fodder. This is how the Jewish leadership of Ukraine plans to defeat Alpha Males? haha 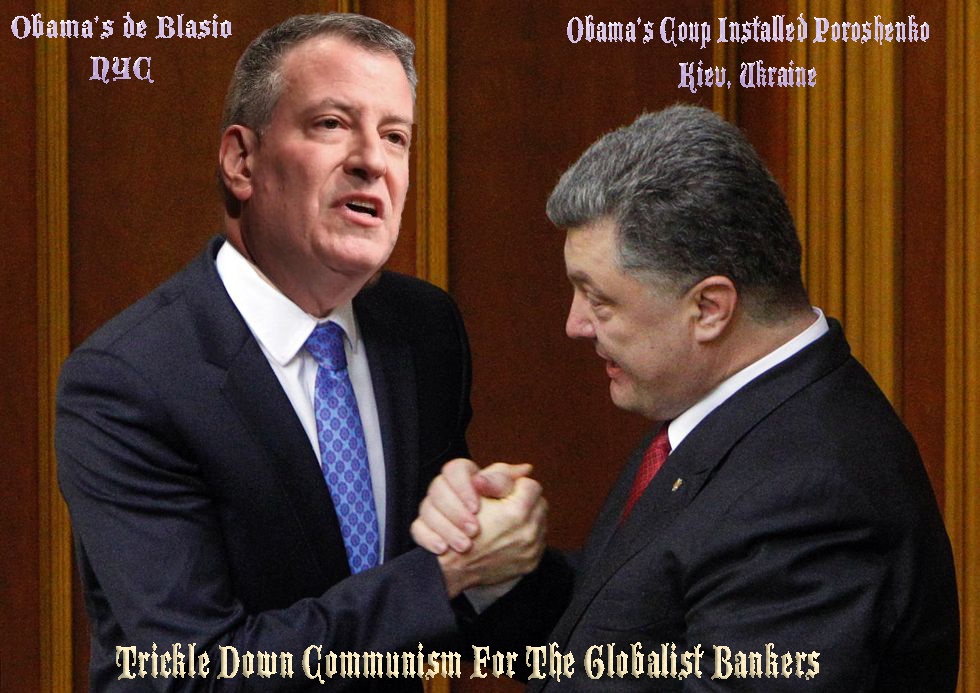 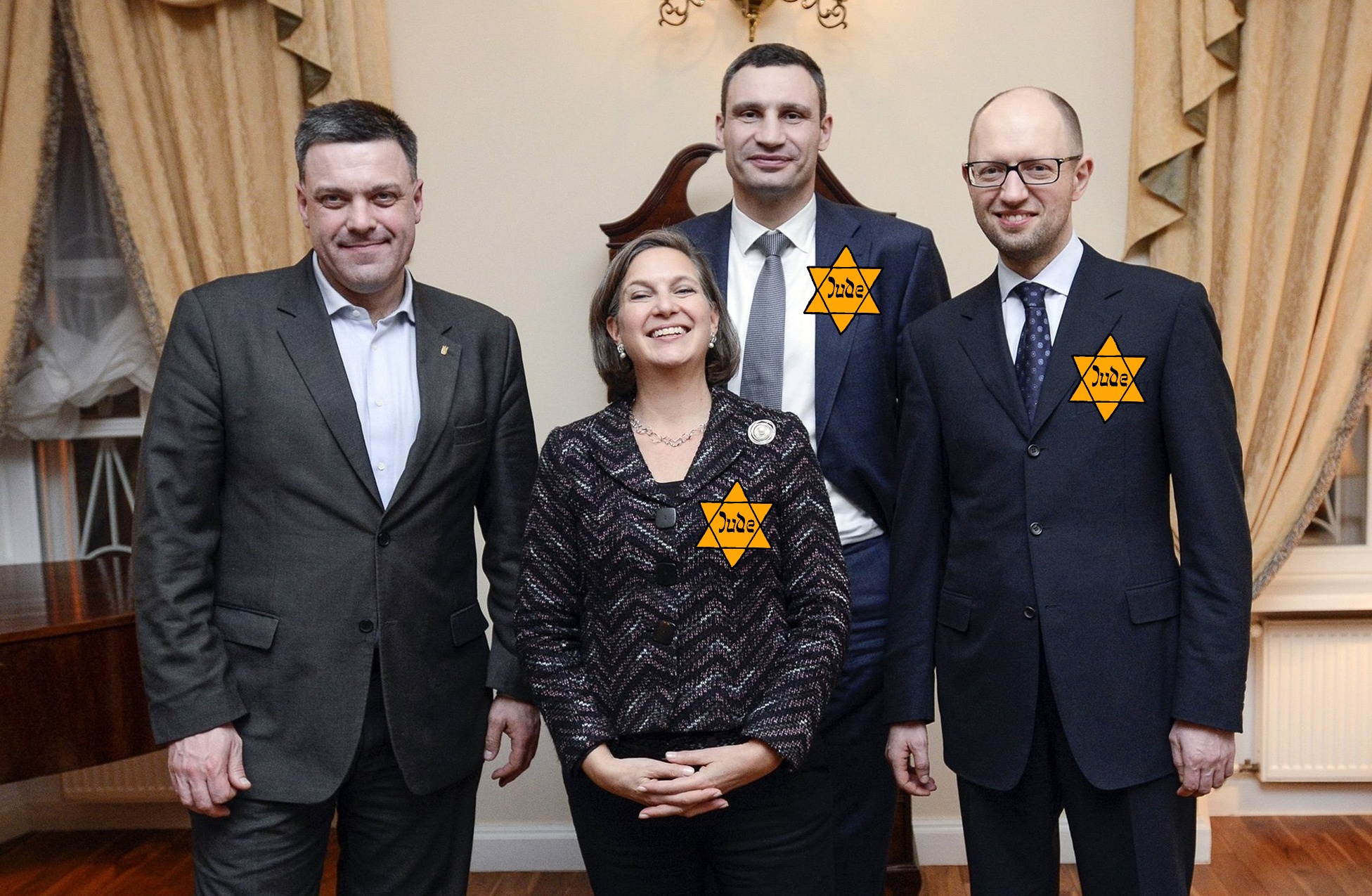 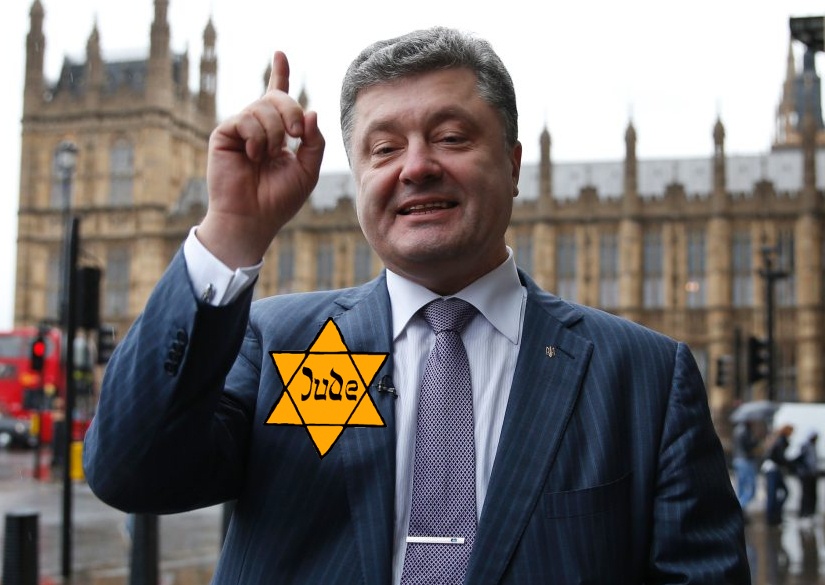 Sick society that wants to put their women in harms way and have them killed.

Don’t be so backward, women can kill too. Just look at the Kurdish YPJ units. My grandmother also dispatched nazi scum during the Warsaw uprising in 1944.

All of the photos of the Kurdish woman soldiers play up on the Amazon woman fantasies in western media. I have no doubt that women can be useful in some roles in combat. I’m certain that there are some Kurdish woman actually fighting, especially as snipers but I think that the percentage of Kurdish women soldiers is getting played up.