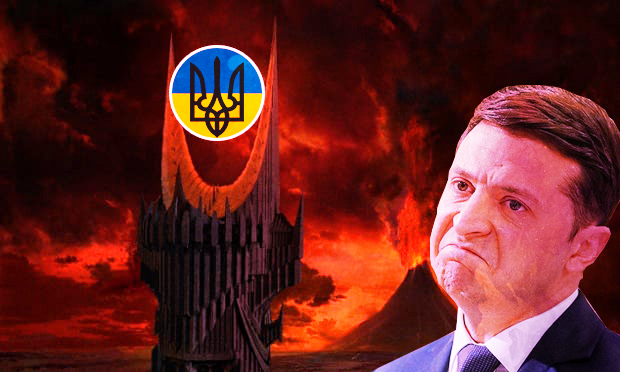 A Russian-language television channel will be launched by Ukraine, to join in the worldwide “information war,” Deputy Head of the Presidential Office Kyrylo Tymoshenko said.

“We have developed the variant of launching a Ukrainian Russian-language channel, with which we will be able to cover the Russian-speaking population around the world,” Tymoshenko said in an interview with Interfax-Ukraine.

He further said that the President’s office considered it proper for the channel to be state-owned.

“But we are agreeing with private channels on the transfer of the rights to use their best content,” he said.

Notably, this goes completely opposite to the laws that are being passed in Ukraine. The law on the exclusivity of the Ukrainian language came into force in July. So, now all organs and public organizations, including television channels, are obliged to use only the Ukrainian language. The law does not apply to the sphere of private communication and the performance of religious rites.

Earlier, the Assistant to the President of Ukraine, Sergei Shefir, said that Kiev, sooner or later, would have to negotiate peace with Russia. “Do you want to live in a state of war for another 100 years?” <…> I think that there are normal people with whom we need to continue to communicate, who will be influenced by information,” he said. 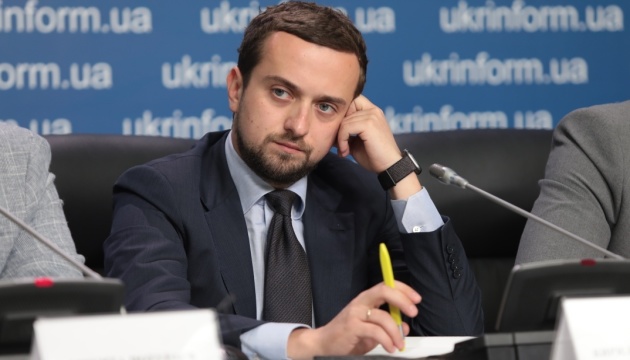 In early July, Zelensky declared that in the future, the Russian language could receive a special status in the region of Donbass. According to him, after the end of the military conflict in the region, despite the fact that Ukrainian will remain the only state language in Ukraine, “people in Donetsk should be allowed to speak the language they want.”

This is an attempt by Kiev to replicate the efforts of the Baltic States, which are a hotbed for various anti-Russian propaganda outlets, which mostly work in Russian language, such as Meduza, which is based in Vilnius. Most of the Russian, pro-US “opposition media” operates from or have links with entities in the Baltic states.

One glance at some of them shows the open and unending anti-state propaganda, that promotes criminals, attempts to protect the rights of terrorists, among other absurdities.

Former Ukrainian President Petro Poroshenko and his family appear to have left Ukraine, according to Strana.ua.

On July 28th, Petro Poroshenko himself, his son Alexei, with his wife Yulia and his granddaughter Elizaveta, flew a charter flight on the Kiev – Istanbul route, after which the same flight went to Dubai and beyond. Whether the former head of Ukraine flew somewhere after Istanbul is not specified. 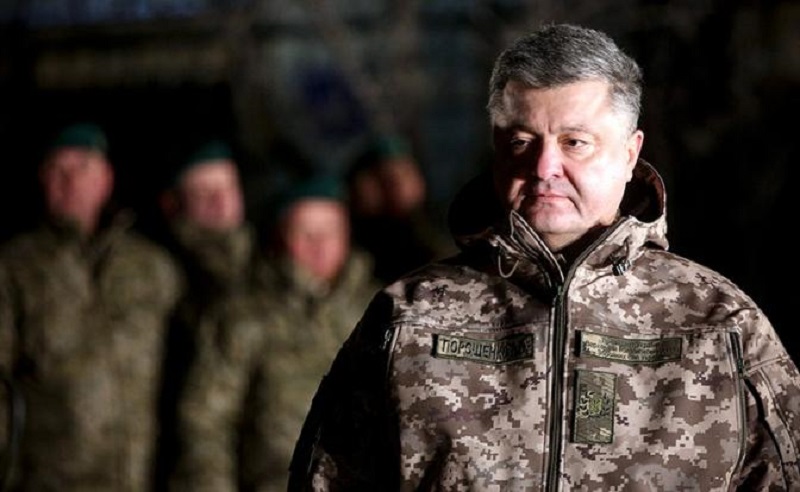 It is possible that the ex-president and his family went to the Maldives again. Since he did say he would possibly go on vacation “for a few days.” In 2018 there was a scandal regarding his Maldives vacation that cost a few million.

Because he said leaving Ukraine would be a “gift to Russian President Vladimir Putin.”

“There is nothing to blush for me. There are no facts that I should worry about. If it is political justice, my friends, I stopped being afraid of anything at the front in 2014. I absolutely don’t care. I’m not going to hide from anyone because it will be a great gift to Putin. In fact, my opponent is not [Ukrainian President Volodymyr] Zelensky. My opponent is Putin,” Poroshenko said.

This followed Poroshenko being questioned by Ukraine’s State Bureau of Investigation (SBI) in relation to alleged embezzlement and other related crimes.

Following his interrogation, as he was leaving the SBI, his car was assault, as an unknown man jumped on top of it.

TV footage also showed the man spraying gas into the face of one of Poroshenko’s bodyguards who had rushed to intervene, before being hit with an umbrella by another bodyguard.

“This is a provocation by the pro-Russian gangsters who raised their heads after the change of power in Ukraine,” said Svyatoslav Tsegolko, Poroshenko’s spokesman said.

The ‘Independent’ Orthodox Church of Ukraine

The scale of the UOC-MP procession is obviously growing. Although half a year ago, the previous government “transferred” the mass of believes to the autocephalous Orthodox Church of Ukraine (OCU).

The procession is quite revealing. It turns out that neither the receipt of Tomos of autocephaly, nor the presentation of the new church, created by Poroshenko and Ecumenical Patriarch Bartholomew, did not have a decisive influence on the adherents of the canonical UOC, and on its position in society.

And judging by the number of parishioners who flooded Kiev – the autocephaly granted to dissenters even strengthened these positions.

Its churches were being seized and desecrated, but in the eyes of the followers this showed that the church was being persecuted.

And within itself, the UOC-MP, contrary to the expectations of the previous government, turned out to be much stronger. This was evident even at the stage of receiving the Tomos: only two hierarchs then went over to the side of the OCU.

And after Poroshenko lost the election, the new church lost its political guardianship.

Separately, on July 28th, the OCU also organized a procession with the head of the OCU – Philaret heading the event.

Approximately 15-20,000 people attended, which is between 10 and 12 times less than the attendance at the UOC-MP procession on the previous day.

It is, indeed, quite showing that the autocephalous OCU is beginning to implode.

No water for Crimea

“It seems to me that this is inappropriate. The position on non-delivery of water by the North-Crimean Canal to the Crimea is true and correct. Ukraine should apply the mechanisms it has to put pressure on the “invader state.” For the “state-occupier,” this issue is certainly important, because it is, in fact, an economic activity on the territory of Crimea. But I do not think that in the near future we will get any changes in this approach. We cannot talk about the water supply. In the situation that we have, we cannot talk about the supply of water by the North-Crimean Canal to the Crimea. I think this is a clear position,” the representative of the President of Ukraine, Vladimir Zelensky, in the “Autonomous Republic of Crimea”, Anton Korinevich said.

This is paradoxical. The Kiev government argues that the people in Crimea are “Ukrainians” and Kiev wants them back in your country, and to do that it is attempting to kill them of thirst.

The South of Ukraine is on the verge of an ecological disaster because of the refusal to deliver Dnieper water to the Crimea along the North-Crimean Canal. In June, residents of the Kherson region [just north of Crimea] turned to the new president, who wanted to complain about the systematic floods caused by the overlapping of the North-Crimean Canal.

keep it in the UE language. you need to keep convincing your own people. the rest of the world already knows you are a failed state in its death throes.

Now that they have founded a Jewish Nazi state in Ukraine, where the Russians are the Palestinians, they could reconstitute the Khazaria, the original homeland of all the Jews who could end up plaguing Palestine and returning to their homeland.

Russian language TV in Ukraine? Isnt that against the very language law because of which the whole civil war started?