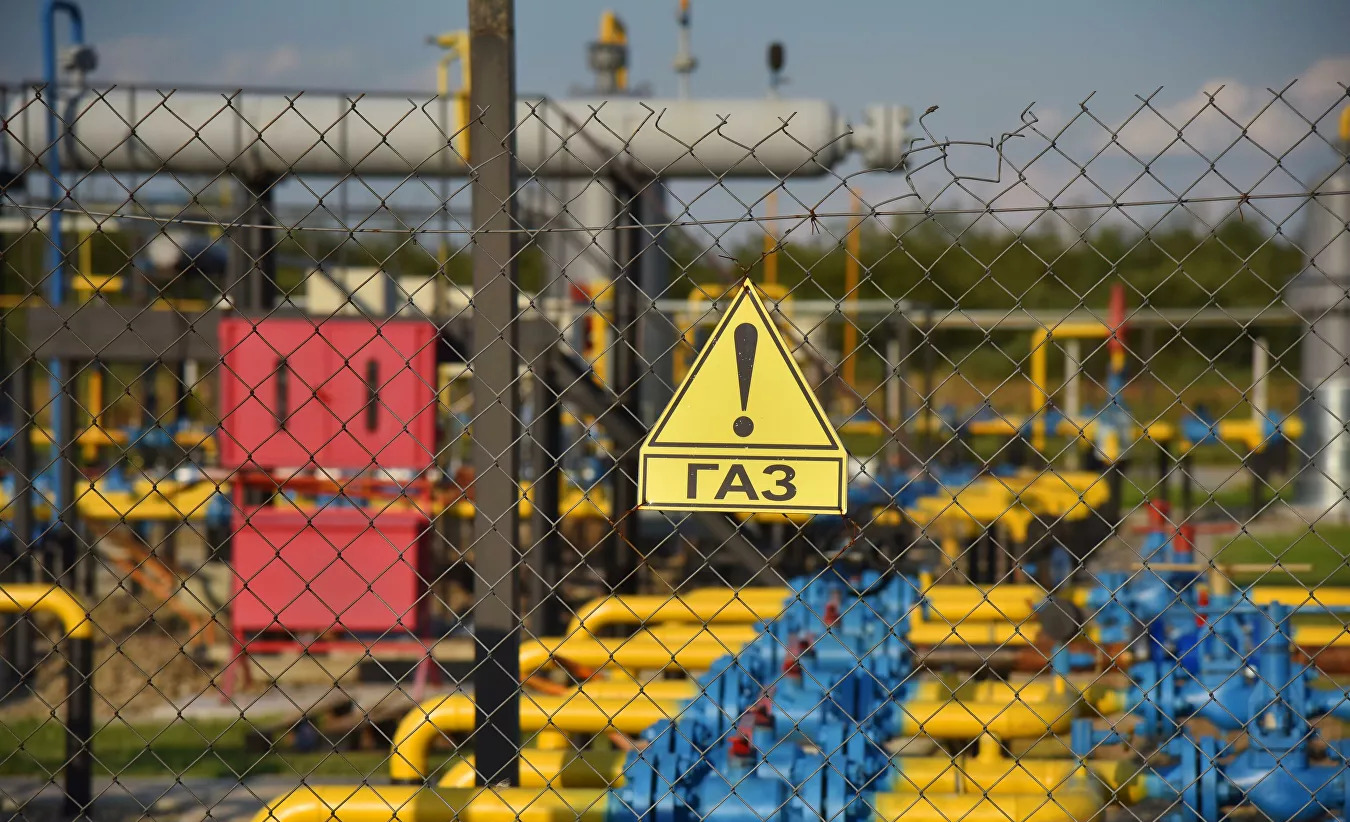 Kiev needs the transit of Russian gas until at least 2034, when the agreement with Gazprom expires, said Sergei Makogon, General Director of GTS Operator of Ukraine LLC.

“We have no guarantees that the contract will be renewed. Therefore, we are negotiating with the governments of the United States and Germany. <…> And we believe that the most significant guarantee is the renewal or continuation of the existing contract now, without waiting for 2025, for the next 15 years,” he said on the air of the Ukraine 24 TV channel.

The head of the company also believes that only the reaching of the full workload of Nord Stream 2 will allow Russia to stop using Ukraine for transit.

According to him, the volume of transit should be 45-50 billion cubic meters per year – approximately as it is now.

Makogon added that Ukraine is going to use the GTS for the “green transition” and the transportation of hydrogen.

Earlier, the head of Gazprom, Alexey Miller, said that the company is ready to cooperate with Kiev after 2024, based on the economic feasibility and technical condition of the Ukrainian gas transportation system. He also stated that he considers the participation of German partners in such work to be fully justified.

At the end of 2019, Russia and Ukraine signed a package of agreements on the continuation of gas transit through the territory of the republic, including a five-year contract, according to which Gazprom guarantees the pumping of 65 billion cubic meters of fuel in the first year and 40 billion in the next four.

Earlier, Germany and the United States issued a joint statement in which the authorities formulated a number of conditions for the operation of Nord Stream 2. In particular, Washington and Berlin indicated that it is in the interests of Ukraine and Europe to continue transit, and they “will use all levers” to achieve an extension of the agreement.

Among other things, we are talking about the appointment of a special envoy to support these negotiations, to begin discussions no later than September 1 of this year.

Tell them to get it from their American friends.

Ukraine should have thought about that, back in 2014 when they turned on their neighbours.

Russia should have immediately cut off all supplies to the coup criminals that call themselves a government. Instead Putin recognized them as legitimate.

These are the same people who allow bleeding of the gas from the pipelines as it passes through the country. It’s like paying transit fees twice. Ukraine would have a lot more respect if they would clean up the corruption and treat their Hungarian minority better.

How many ukropnazis does it take to change a lightbulb? 4 One holding the bulb and three turning the table under him…

Don’t worry Ukropisstan, if you suck CIA dick good U.S. may sell you some freedomgas at 4 times the price… Not much, but enough so you can run a generator to see your peepees at night while wanking…

In 13 years time Europe will be falling over Nord Steam 3, 4, 5, and 6, because NETPower’s 0 atmospheric emissions NAT gas process, is catching on like wildfire, and they only built their prototype in 2018!