Ukrainian President Vladimir Zelensky said during a meeting with the leaders of Moldova, Romania and Poland some weeks back that NATO needs to expand its presence in the Black Sea as it is the only way to oppose “Russian forces in the region.” At the end of August, NATO Deputy Secretary General Mircea Geoană said that by controlling the area, the West would be able to influence the Middle East and the Mediterranean. However, the ultimate goal is to weaken and contain Russia.

Nikolai Gostev, Commander of the Russian Southern Military District’s 4th Air Force and Air Defense Army, said earlier this year that NATO aviation spying is now three times more often near Crimea. He noted that Russian fighter jets are always ready to stop illegal violations and that no foreign aircraft is unnoticed. It was revealed that NATO aircraft once approached Russia’s borders in Crimea 270 times in a single year, but now that number has reached over 560 times in 2021 with the year not even complete. The main task of the NATO aircrafts is to identify the air defense and anti-ship systems that cover the coast.

Western intelligence services are interested in Russia’s Bastion and Bal mobile coastal defence systems as their long-range missiles are capable of eliminating targets in most of the Black Sea area. In addition, NATO is working hard to find out the number and location of S-400 and S-300PM anti-aircraft missile systems in Crimea.

NATO warships also regularly visit Ukrainian ports and participate in joint exercises. It is recalled that the SEA BREEZE maneuvers in July saw 32 countries from six continents provide 5,000 troops, 40 aircraft, 32 ships, and 18 special operations and dive teams in what was very evidently anti-Russian military exercises. The Russian Black Sea Fleet closely followed the training and was ready to respond to any possible provocations.

This massive anti-Russia exercise was then followed by a humiliating debacle for the United Kingdom. British squadron ship Defender entered Russian waters without warning, thus violating sovereign maritime space as an alert for such an action must be sent at least an hour in advance. As Defender did not comply with Russian laws and regulations under the Maritime Convention, the Russian military responded threateningly with warning shots, forcing the British warship to change its course. The incident was such an embarrassment for the British that they continually deny Russia’s strong reaction as it reveals the frailties of a so-called “Global Britain.”

Although SEA BREEZE was an undoubtedly massive exercise aimed at intimidating Russia, the truth is that in a hypothetical war, most of the 32 countries involved in the U.S.-led maneuvers would not participate. It is highly unlikely that the likes of Morocco, Tunisia, Egypt and the United Arab Emirates would ever go to war against Russia for the sake of NATO interests. Therefore, even the huge and costly SEA BREEZE display is not a true reflection of the global military power that the U.S. can muster against Russia, despite Zelensky surely being impressed and blinded by the scale of the exercises.

What it demonstrates is that Zelensky is refusing to accept the reality of the situation and is still persisting in believing that Ukraine will receive NATO support. This is despite the fact that NATO faces a crisis with member states like France and Greece preferring bilateral defence agreements and Turkey going rogue by now preferring Russian weapons that are not compatible with Western-made systems.

It is recalled that as recently as September 10, Zelensky said at the Yalta European Strategy forum – a leading event for discussing Ukraine’s future in Europe and the globe, that “we do not think that there will be a strong EU without Ukraine. I openly tell the US president of this: NATO without Ukraine would be for the group’s loss.”

Unfortunately for Ukraine, the reality is that Europe is not interested in inheriting their issues with Russia. Although many are happy to offer rhetorical support for Kiev against Moscow, the majority of NATO members do not want to be forcibly dragged into a war with Russia for the sake of Ukraine.

In addition, the very dimensions of NATO are being called into question as the alliance disintegrates into self-interest. Along with Turkey going rogue and France and Greece trusting bilateral and pan-European security pacts more so than NATO, even the U.S. and UK have caused angst within the bloc because of the manner that the new AUKUS trilateral pact with Australia was announced.

There is a significant transformation happening in global and regional security structures, and Kiev remains blind and naïve to these changes. NATO is becoming more redundant and even original members like France and the UK are identifying this transformation in the global system. Yet, Kiev remains insistent on achieving NATO membership as other countries already in the bloc are looking for other agreements and pacts that supersede the Atlantic Alliance.

ukronazis are broke, discredited, exposed idiots run by zionist trash. They cannot afford to join anything. There is not enough bread to go around ffs.

The only “nazis” there are Ashkenazim (their president is jewish after all). Speaking of which I never learned how to read Cyrillic text. Since I don’t understand the language is this a Russian, or Ukrainian prison?

White “supremacist” Dr. William Luther Pierce criticizing maltreatment of Palestinians, only to be co-opted by the left years afterward:

A completely uncanny, indistinguishable resemblance between these: 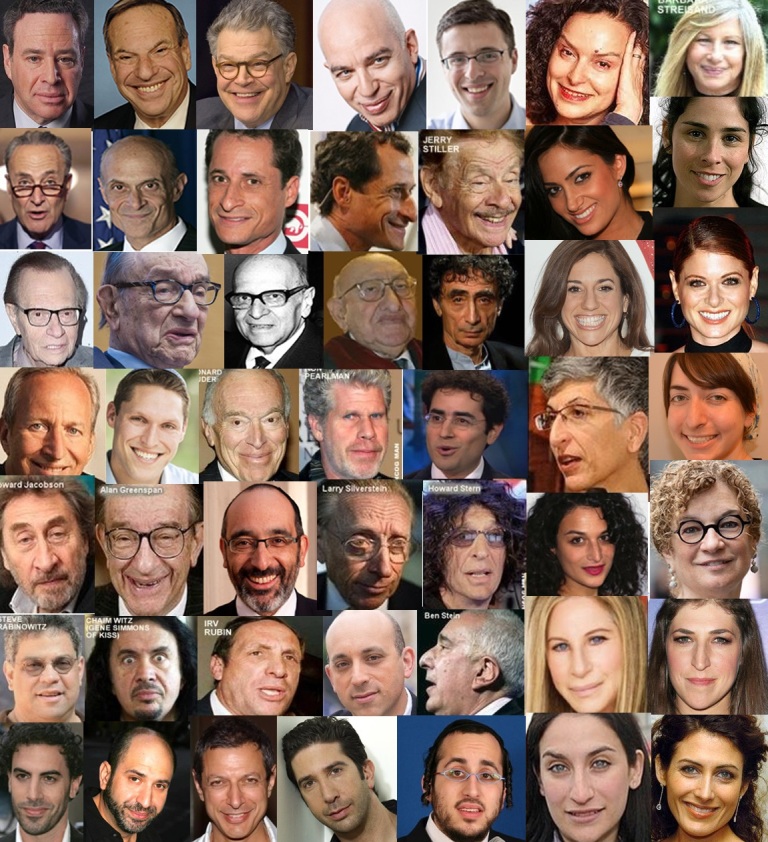 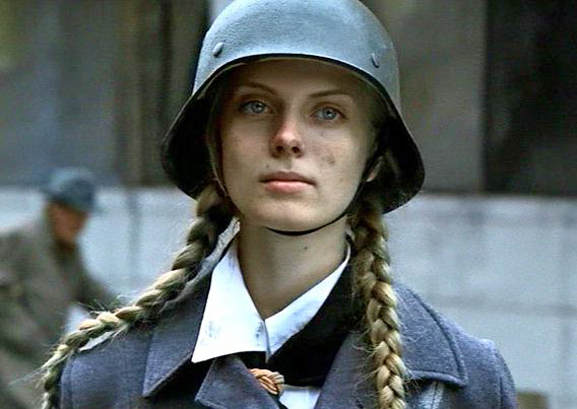 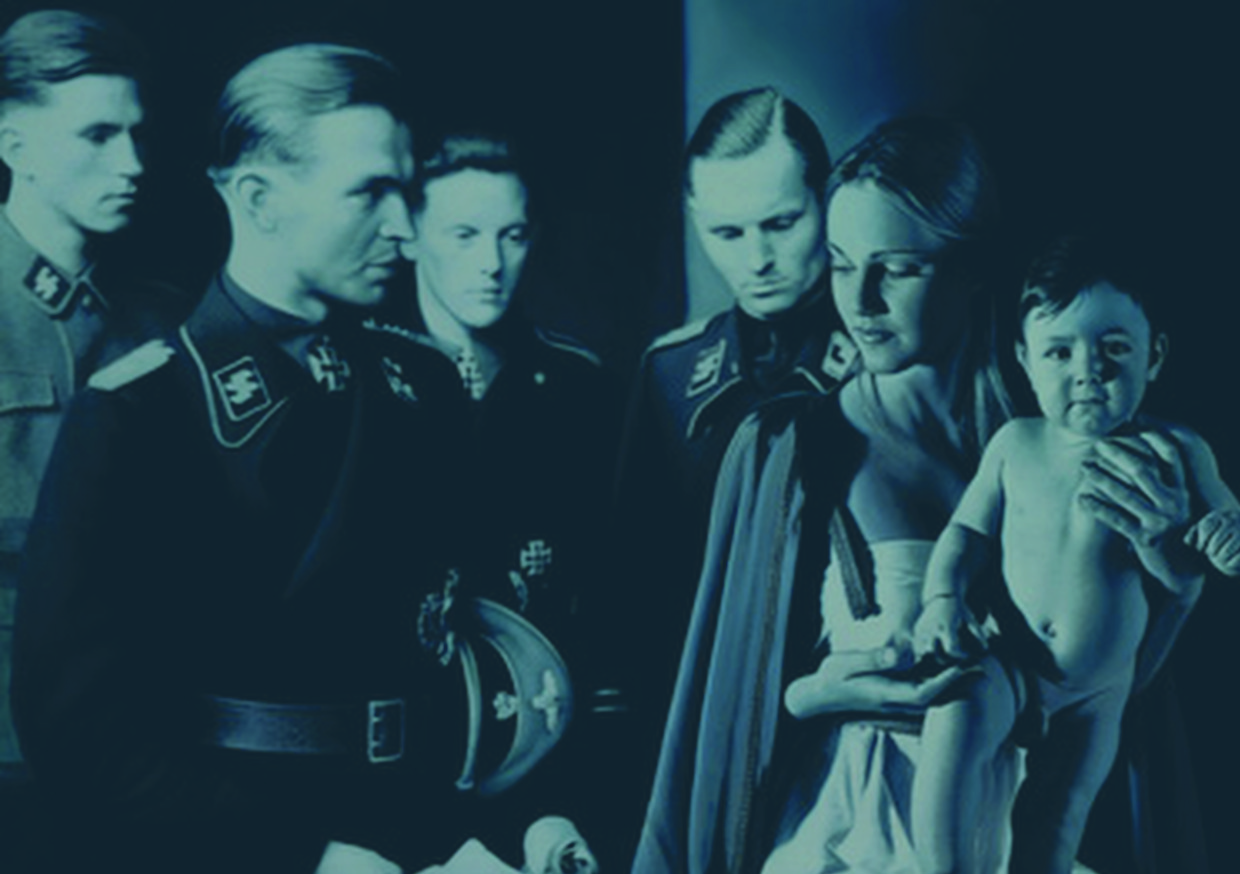 You don’t realize Theodore Herzl invented Zionism, it is undoubtedly a fulfillment of Judaism. Even Canaan was invaded by them (absence of historical evidence), occupying Palestine is no different (from the Roman province ‘Syria Palaestina’ in Latin).

[NUMBERS 31:13-18:
(13) Moses, Eleazar the priest, and all the leaders of the community went to meet them outside the camp.
(14) But Moses was furious with all the generals and captains who had returned from the battle.
(15) “Why have you let all the women live?” he demanded.
(16) “These are the very ones who followed Balaam’s advice and caused the people of Israel to rebel against the Lord at Mount Peor. They are the ones who caused the plague to strike the Lord’s people.
(17) So kill all the boys and all the women who have had intercourse with a man.
(18) Only the young girls who are virgins may live; you may keep them for yourselves.

For further discussion of Jewish teachings on sex with children, see the Babylonian Talmud, Tractate Yebamoth 60b, Soncino 1961 Edition, page 402. Discussion and links at http://www.come-and-hear.com/editor/america_2.html

Should we be surprised at how women and children were treated in Gaza?] 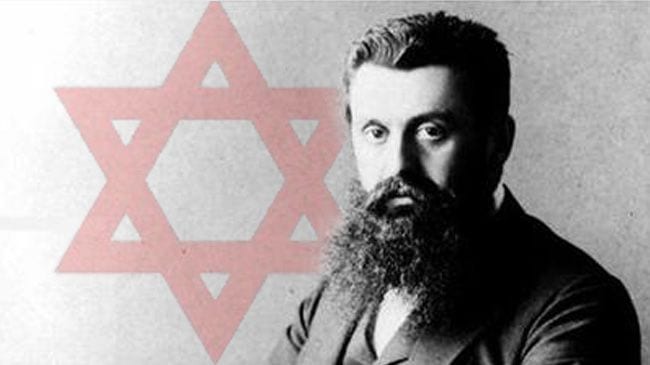 Its much cheaper to nuke the Island than making all these thousands of aircraft spying trips. After that we can march directly on Moscow in freedom.

Remember, you are hated for your freedoms…

Remember, you are more “woke” than based…

In the footsteps of Harry Truman, Master Mason. 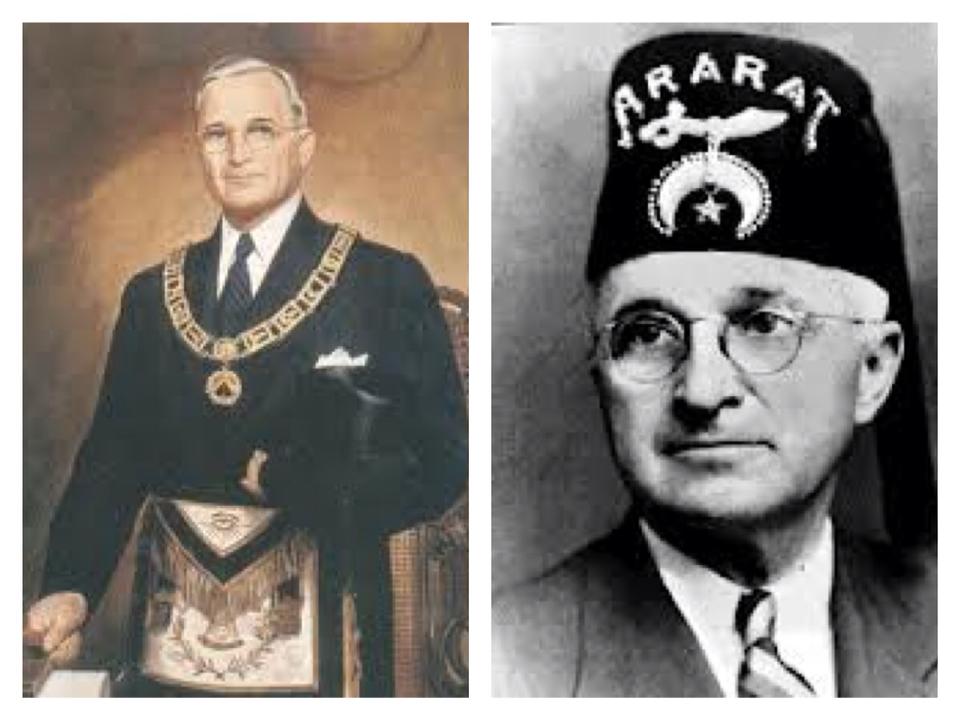