Ukrainian authorities and media call the citizens of Donbass “terrorists” but Kiev is continuing to buy tons of coal from them. 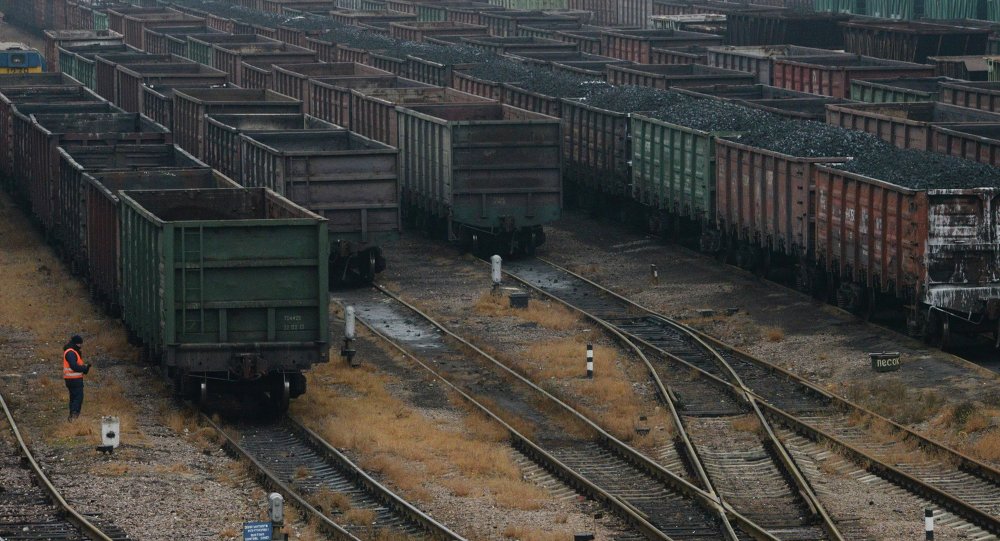 Ukraine is buying 40,000 tons of coal a day from the separatists, a Kiev-based newspaper wrote, citing a government report on the purchase of coal in territories of the Lugansk and Donetsk regions that remain out of control of the Kiev authorities.

“All our anthracite coal is coming from the uncontrolled territories… The mines are all there and we are still able to get it from there,” Korrespondent newspaper quoted Energy and Coal Minister Oleksandr Svetelik as saying on Saturday.

Svetelik added that nearly as much coal was coming from Donbass areas, controlled by the government.

The minister said that buying coal abroad now made no sense as the price of imported coal was almost twice that of the domestically produced coal.

He also said that before November 1 Ukraine planned to store up 3.2 million tons of coal it needed for the winter season.