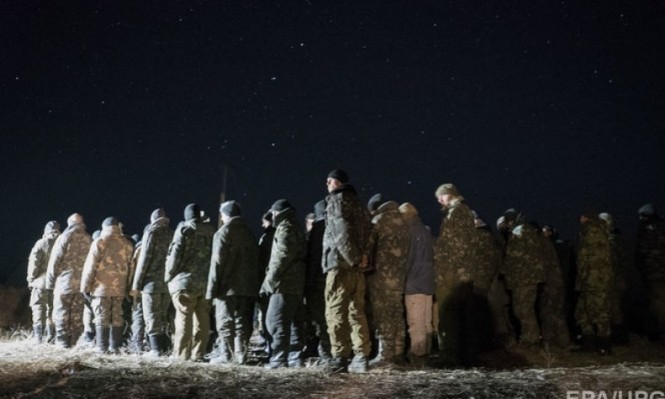 Ukraine and the Donetsk and Luhansk People’s Republics (DPR and LPR) are expected to carry out another prisoner swap on December 29th.

It was agreed on December 23rd, at a meeting of the Trilateral Contact Group in Minsk.

In total, Kiev would release 130 prisoners, and the DPR and LPR will release 80 in total.

Some of the prisoners will not be released, because they refused to return. The Kiev lists contain some prisoners who were convicted of corruption.

Despite the agreements reached during the December 23 videoconference between representatives of Kiev and Donbass and as per the communiqué from the Normandy Four Paris meeting, which outlined the formula for a total exchange of all imprisoned individuals, the Ukrainian side unilaterally changed the exchange lists and removed the former soldiers of the Berkut unit from them. The Berkut unit soldiers have been imprisoned for close to 6 years.

“Today, December 24, Ukraine deleted Yanishevsky, Zinchenko, Abroskin and several other people from the lists of Berkut personnel. This position of Ukraine is clearly destructive, because the agreement was: the exchange of all established for all established,” lawyer Valentin Rybin said.

Regardless, the agreement reached on December 23rd, according to Donetsk was significant.

“Ukraine has finally reaffirmed its obligations to apply to persons who will return for the exchange a procedure guaranteeing their release from criminal punishment and prosecution,” they said in Donetsk. And they said that these obligations would be documented.

The Ukrainian Presidential Office published a statement by the representative of Ukraine in the Trilateral Contact Group Valeria Lutkovskaya.

“At last, an agreement was reached on the mutual release of persons before the end of this year, as, in fact, was agreed during the Paris summit in the Norman format. And this is a huge happiness, because we can finally take those our guys from illegal detention, who weren’t able to pick up in December 2017, those guys who were held captive for four years after Ilovaysk, and who for four years weren’t even able to speak with their families,” Kutkovskaya said.

How the prisoner exchange will go will become known soon, but it is expected that Ukraine would hand over tortured and pressured individuals.

Quite a few of them, similarly to the situation in the previous exchange have had their health ruined while they were prisoners of Kiev. The international community, and specifically the OSCE must pay special attention to the state of the released persons.

Among those who are being exchanged is three-time taekwondo champion of Ukraine and the wife of former Berezovsky guard Sergei Sokolov Daria Mastikasheva.

On August 15, 2017, she was detained by SBU officers in Dneprodzerzhinsk. She came home from Moscow to visit her mother and son. After torture and beatings, Mastikashev was accused of treason. Kiev claims that she allegedly worked in favor of the Russian special services.

This is a photograph of before and after her “voluntary confession.” 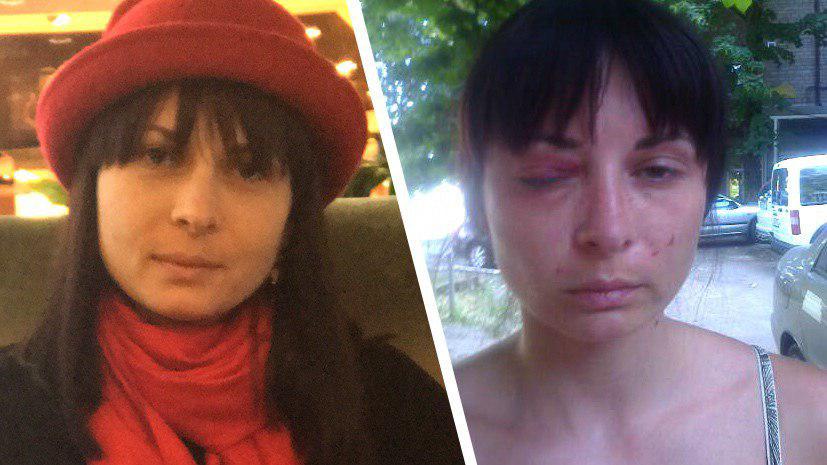 At the same time the DPR and LPR, similarly to Russia’s release of prisoners will hand over healthy and reformed killers and criminals who fought on the side of Kiev.

Meanwhile, to substantiate its claims that it wishes for a de-escalation of tensions in eastern Ukraine, the Ukrainian government continues boosting its military forces and preparing them for hostile actions.

On December 27th, the Ukrainian Defense Ministry signed a contract with the US on a second batch of Javelin missiles.

“During the fourth quarter, due to the concentration of resources, the Defense Ministry of Ukraine managed to sign contracts for the supply of the second batch of Javelin anti-tank missile systems, which are manufactured in the United States,” he said. 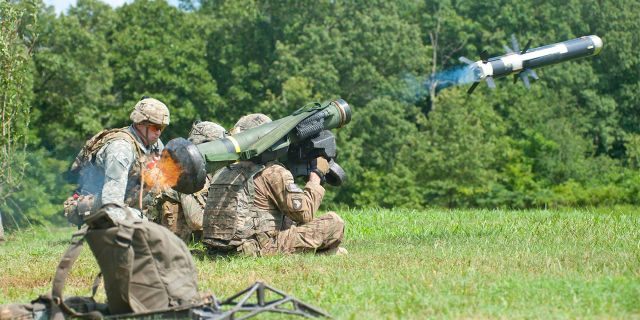 In March 2018, the U.S. Department of State approved the sale to Ukraine of 210 Javelin 210 missiles and 37 Javelin command launch units. In October 2019, the U.S. Administration approved a sale of 150 anti-tank missiles and 10 launch units for the Javelin missiles for a total sum of $39.2 million.

The Zelensky government earlier announced a 16% increase in the military and defense budget up to $9 billion. And, as expected, Kiev will use the funds from the gas deal with Russia to further increase its military spending.

And who will make “exchange” for 40 million Ukrainians that are hostages of the Ukrainian oligarchs and neo-NAZI’s, who are living out of war racket and keep whole nation as hostage in deep poverty and darkens of hate, so that they can stay in power?!

These arms deals suggests that Zelensky is not in control in Kiev. The junta is alive and well.