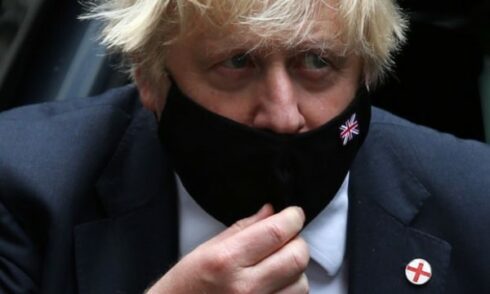 Written by Mikaprok. Translated by AlexD exclusively for SouthFront

“Boris the Shiv is back in the game”

Oh the horror, Mr. Johnson and his entourage have been viciously breaching quarantine for the entire period of the “atypical whooping cough” epidemic raging around! Who would have thought! Tisk, tisk, tisk!

This happened not only forced by conducting planned state visits or public appearances. No, no. The Prime Minister and his Secretary Martin Reynolds regularly held private parties to which between 40 and 100 guests were invited. Some have been so shocking that a question logically arises: “Is this stupidity or betrayal?”

Mass gatherings with alcohol and without personal protective gear were arranged during the lockdown peak, when Her Majesty’s subjects were persuaded not to leave the house and not to invite relatives over Christmas.

But that’s not all: the Queen’s honour was shamed by a noisy pisser on the eve of Prince Philip’s funeral.

While the whole Family was self-isolating in their own castles, the grandson of the Turkish subject who remained in the household decided to blow all efforts of containment of the deadly virus.

Truly, the Tories have been testing the patience of the British people lately.

Now the security of the government residence at 10 Downing Street is being checked checked in connection with Boris’s actions. Why did they sleep when it was necessary to prevent a humanitarian catastrophe.

At once, as luck would have it, the people’s mood, using sociological methods (a technique familiar to all Eastern European countries) turned out that confidence in the ministry is almost at the lowest limit of what is permissible. It smells retirement ;-( 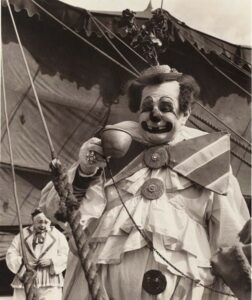 The desperate Prime Minister decided to go all-in and announced the start of an operation to control migrants. The island should be patrolled by ships and catch criminals. Otherwise, a wave of illegal immigrants will overwhelm southern England!

In general, the performance is interesting, but we saw its premiere a long time ago. Almost before the birth of the brave Boris Johnson.

British politics is considered to be a model of pluralism and old democratic traditions.

In some ways it is. There is a tradition of self-immolation of prime ministers. It seems to have worked – a man worked, cranked out administrative decisions, and the, all of a sudden, he burned out. He’s gone off the deep end. He began to violate ancient traditions, resist progress, or simply burst into tears and confessed his inability to work productively.

There is “I’m tired, I’m leaving” times, but not every time. It should be every time, because it is democratic. He himself started the job, he himself dropped the ball. The boss calls the shots.

The previous stalwart tin soldier, Theresa May, left due to … loss of trust. Yes and “failed.”

David Cameron left because he promised to leave if he did not cope with Brexit. He couldn’t, he left. By himself. More: scandals, intrigues, investigations.

Gordon Brown was actually re-elected as Prime Minister in 2010 and immediately resigned as leader of the Labour Party. “Too many choices”. 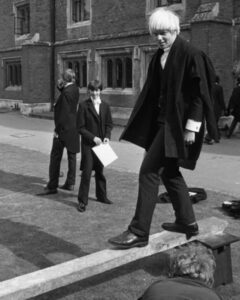 What contributes to difficult decisions are dirty scandals. They pop up at different times, but invariably push the victim towards a career change.

John Major’s cabinet is closely associated with the so-called Mohamed Al-Fayed lobby. The protracted proceedings finally put an end to his re-election.

Tony Blair was rebuked for the Allied mission in Iraq and, in particular, for the case of Dr. David Kelly, who allegedly committed suicide after suggesting that evidence of the presence of chemical weapons from Saddam had been fabricated.

A separate expense item – total corruption, the response to which is … resignation and a continuation of the banquet, but in a different form.

One of many of such cases is the story of the financial, but in fact, the lobbying company Greensill. David Cameron took a job there and at the same time handed out instructions to his colleagues in the government apparatus, who from time to time returned personal requests.

Accusation of corruption also haunt Boris Johnson’s government. And this is not surprising, given his extensive commercial interests.

By the way, some clarity on the issue of bribes in the guise of contracting/consulting was only introduced in 2014 and concerned the very top of the government. Literally 0.01% of all civil servants in the Kingdom. 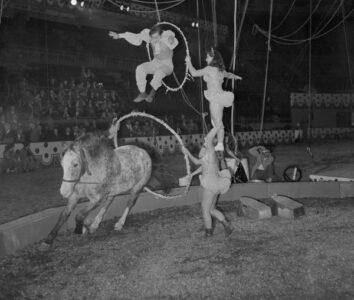 What changed since then?

Essentially nothing. Unexpected details emerge as we get closer to the planned resignation or, alternatively, the re-election of the party leader.

Let’s say, how Boris Johnson consults about the tax code (one the of the most confusing in the world, as already mentioned) with representatives of big business even before the parliamentary proceedings.

The situation has escalated in earnest around the former London mayor.

A sick leave for several months could help, but you can’t just switch to remote mode after a lockdown violation like that. The colleagues won’t understand :-)

Maybe cancelling covid will save him

One thing is sure: next PM will be even worse. Khan probably.