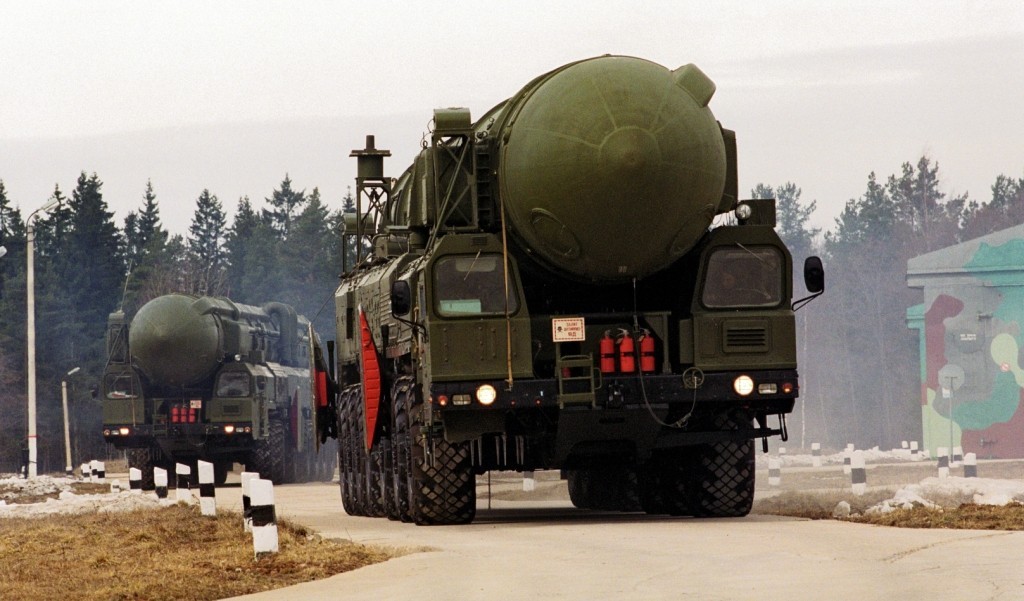 “About 400 military vehicles, including autonomous missile launchers Topol, Topol-M and Yars, are practicing to perfection tasks of combat duty; exercises are holding in different Russia’s regions: from Tver region to Altai Krai,” the press office of the Ministry of Defence of the Russian Federation said.

“During the combat training, strategic missileers work out the issues of the entry of missiles to the field positions, the march, and the dispersal of military units with changing of the field position, as well as the issues of the engineering equipment of the positions, signature reduction measures, and battle defense,” the press office reported.