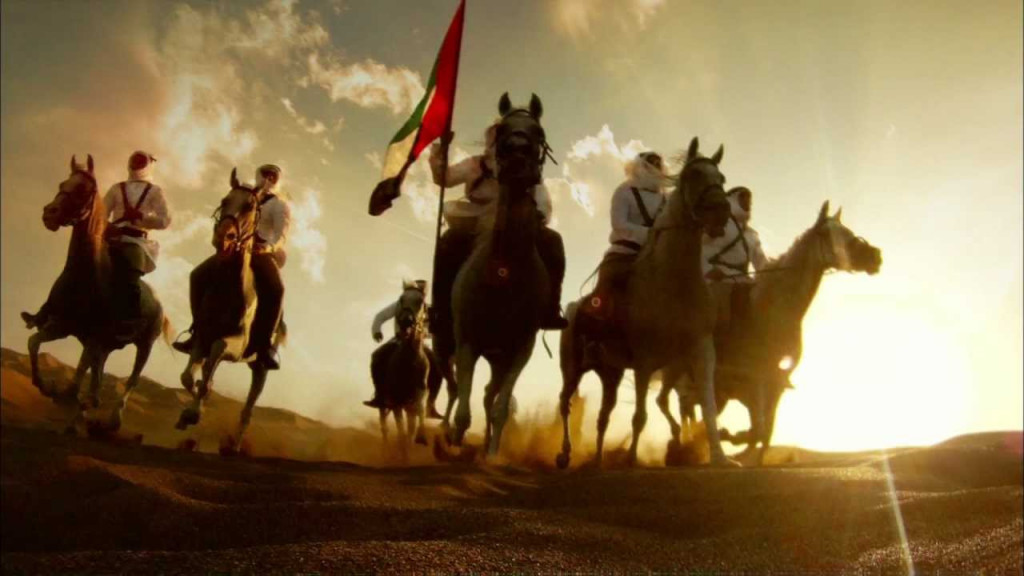 The United Arab Emirates (UAE) said on Sunday it was ready to supply ground troops to help support and train an international military coalition against Islamic State in Syria provided such efforts were led by the United States.

Asked whether the UAE could be expected to send ground troops to Syria, and if so under what circumstances, Minister of State for Foreign Affairs Anwar Gargash said: “I think that this has been our position throughout … that a real campaign against Daesh has to include ground elements,” he said.

Accordingly, UAE is ready to join Saudi Arabia’s ground operation initiative  in Syria. They are going to fight against terrorists together.  It is hardly plausible that two states that are well known for backing of some radical Sunni terror groups, like Jabhat al-Nusra, and strongly  oppose to Syrian President Bashar al-Assad, are actually going to fight against their own clients. The real reasons are the recent developments on the ground, specifically:

We expect Qatar to say it is ready to supply ground troops to Syria next week.