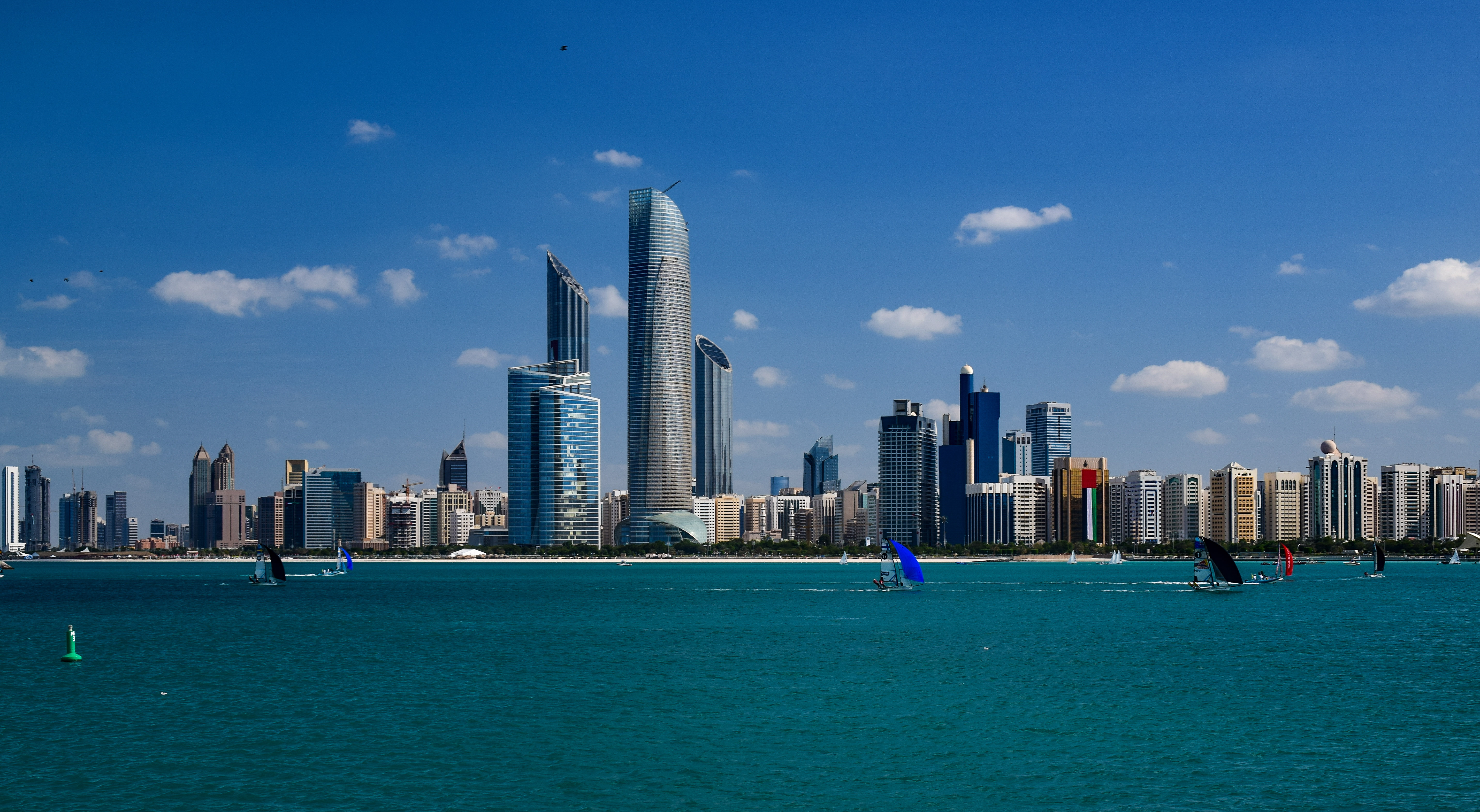 The United Arab Emirates (UAE) is working to send an ambassador to Tehran as it seeks to rebuild bridges with Iran, Anwar Gargash, the diplomatic advisor to the Emirati President, said on July 15.

Gargash added that the idea of a confrontational approach to the issues related to Iran was not something that Abu Dhabi supported.

“Our conversation is ongoing … we are in the process of sending an ambassador to Tehran. All these areas of rebuilding bridges are ongoing,” the senior diplomat told reporters ahead of a visit to Paris by Sheikh Mohammed bin Zayed al-Nahyan.

According to Gargash, Abu Dhabi still shares concerns about Iran’s regional activities but it wanted to work hard on finding diplomatic solutions.

When asked about talk of an anti-Iran Israeli-Arab alliance, Gargash said a Middle East NATO was a “theoretical” concept. He added that a confrontation with Tehran was not an option for Abu Dhabi.

“The UAE is not going to be a party to any group of countries that see confrontation as a direction, but we do have serious issues with Iran with its regional politics,” Gargash said, noting that UAE could be part of anything that protects the country from drones and missiles as long as it did not target a third country.

The UAE resumed diplomatic engagement with Iran in 2019 following a series of attacks that targeted oil tankers sailing near its waters.

The surprise announcement by Gargash comes as US President Biden undertakes his first tour in the Middle East. During his first stop in Israel, Biden and Israeli caretaker Prime Minister Yair Lapid signed a security pact reinforcing their common front against Iran.

Despite being a close ally of the US, the UAE is trying to take a neutral stand when it comes to Iran. Recently, the UAE denied attending a secret Israeli-Arab meeting meant to coordinate against Tehran.

Iran can destroy Dubai in a day. Every single economic activity of the Emiratis is of the highly fragile variety. They have neither experience with, an appetite for, or the ability to withstand war.

Remember people the whole idea of “NATO” was because after WWII they were all weak and some got occupied by Zion and Yanuqis such as Germany. TBH, that made sense right…weak countries together.

Zion-stan, KSA, Jordan, and UAE didn’t have a war for a long time… so why would they now want to make an alliance against a country that has been under sanction for so long. Listen, it is a fact that Iran isn’t a super power in the region, but once Iran gets back to the past sanctioned era then Iran becomes a big player in the region – and you can’t disagree with that.

Which countries are part of the “Middle East NATO” – Jordan (UK owned), KSA (US/UK/Zion/Wahhabi owned), and Zion-stan so far. Do they want to increase their air defense, how?

None of them have good air defense systems at all, Zion got fuked by $100 “rockets” and KSA and UAE got destroyed by Houthis. None of those countries share any borderline with Iran…

So, the whole idea is if one got attacked the others attack? LOL, that is never going to happen.

The MOST important countries in the Middle East are Iran, Syria, Iraq, Lebanon, and Qatar. All of them support Iran and Iran help them for a long time. When did Zion-stan help anyone again? When did any Zion/Jews help anyone? Huh?

This is the worse PR move by the USA so far. The clown clue – KSA, Zion-stan, and Jordan so far… oh boy I wonder which other clown countries are going to join them.

Biden talk of “Middle East NATO” or “world-wide NATO” is the honey-drips the Jewish Empire is spreading out to lure the victims of a future community of slaves and hopelessly dominated. “Russia” screams are the instruments they use to deceive the world about their real intentions. All those who hear the songs of the rat-collectors should beware! The situation is serious, and a choice has to be made on which side to travel.

We are in the last days of the Judeo-Christian World Order led by Israel and the US and their European and British puppets. Russia will bring them to their knees and the Chinese will ensure the coffin is nailed Shut. The US president is an exact reflection of the impotence and weakness of his nation