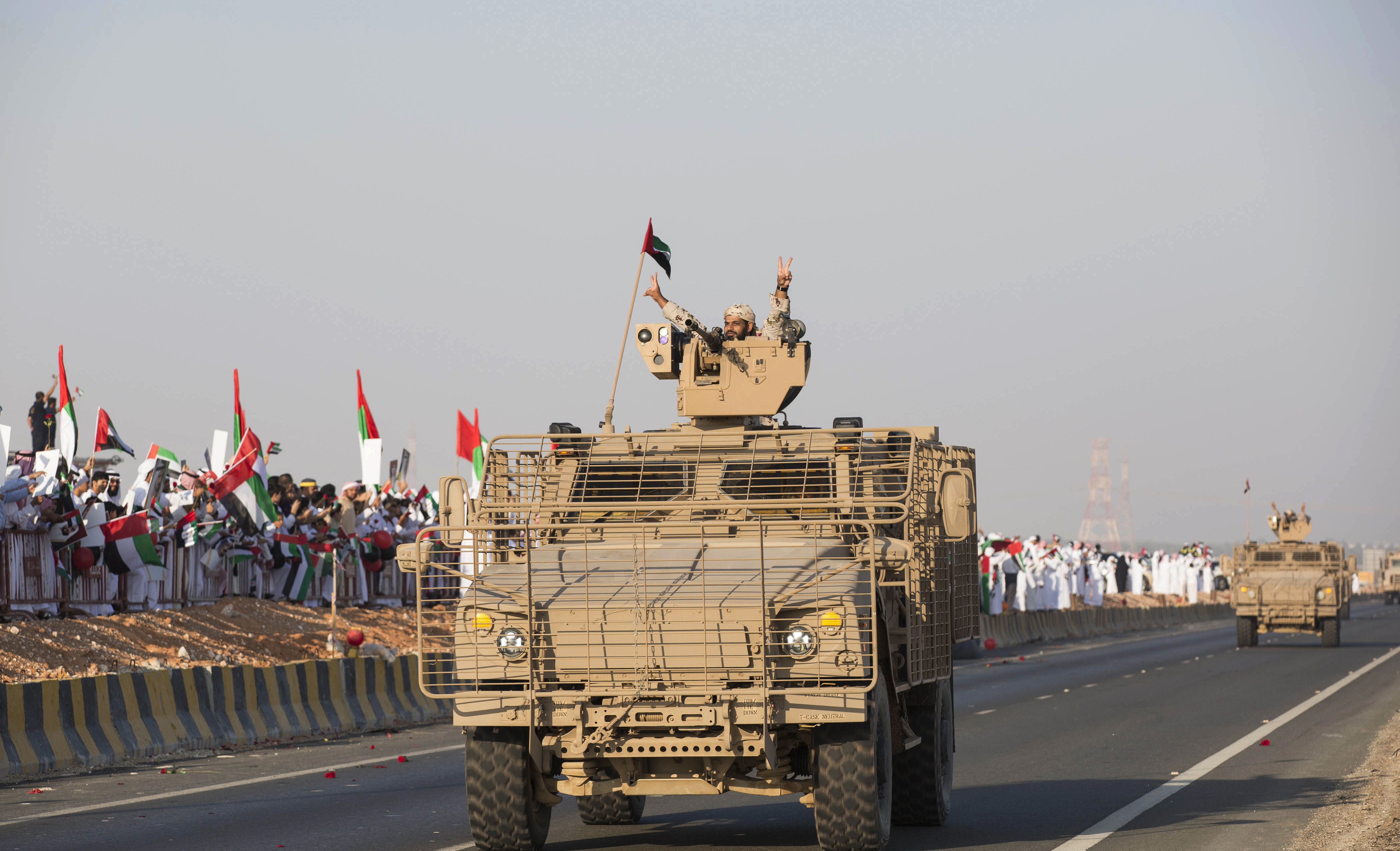 The United Arab Emirates has withdrawn some troops from the southern Yemeni city of Aden and from the country’s western coast, the Reuters news agency reported on June 28 citing four western diplomatic sources.

A senior Emirati official confirmed the western diplomats’ claims. However, he told Reuters that the UAE will remain committed to the Saudi-led coalition in Yemen.

“It is true that there have been some troop movements … but it is not a redeployment from Yemen,” the official told Reuters, and added that the UAE “will not leave a vacuum [in Yemen]”.

The Emirati official declined to provide Reuters with details on the forces, which withdrew from Yemen. However, one Western diplomat told Reuters that the Gulf state withdrew “a lot” of forces from Aden and the western Yemeni coast over the last three weeks.

As for the motive behind the surprise move, three of the western diplomats said that Abu Dhabi preferred to have its forces and equipment on hand should tension between the United States and Iran escalate further.

However, the UAE official said that the move was more related to the UN-sponsored ceasefire in the Yemeni port of al-Hudaydah and the recent progress in the country’s peace talks.

“This is a natural progression,” the official said while stressing his country’s support for the UN-sponsored ceasefire in al-Hudaydah, according to Retunes.

The UAE is one of the key contributors to the Saudi-led coalition in Yemen. Nevertheless, the withdrawal of some of its forces will not likely change the situation on the ground, as the coalition mainly relays on its local allies in most military operations.

Houthis Kill every Foreign Invader….make them Cowards run for cover…..

The Coalition now shall come undone…

mwahahaha good job, and stay out

When Yemen starts to ruin your manicure,,,

Without Arabs betraying Arabs the FUKUS nations would have little power in the ME.

“…natural progression…” Yeah right! And how come the guys in the tanks show victory finger signs? They lost clearly, or at the very least weren’t victorious!