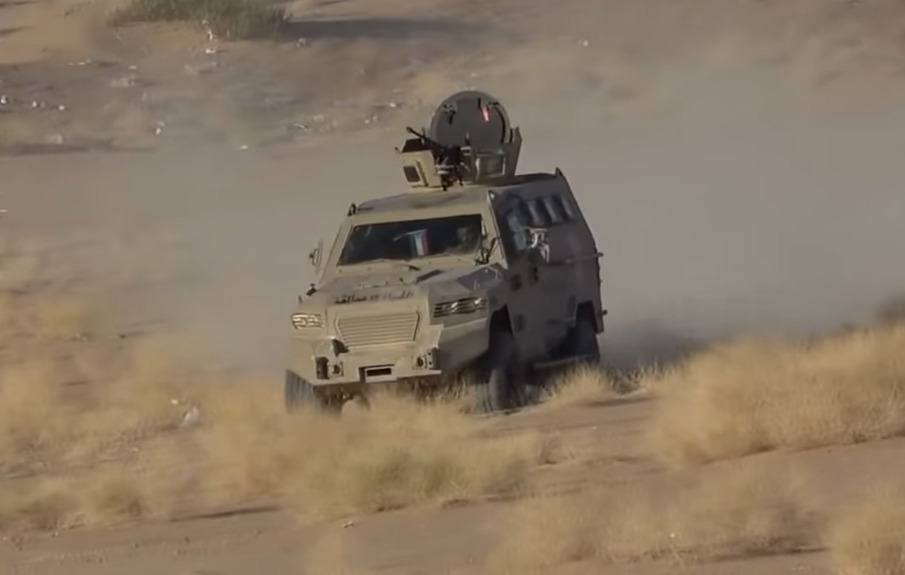 On January 15, the United Arab Emirates (UAE)-backed Giants Brigade announced that its forces had made new gains in the central Yemeni province of Ma’rib.

The forces captured the towns of Banu Qais, Al Musa, Jerada, the Hajla, Ikrimah Al Buthaif, Al al-Atir and al-Helwah in the district of Harib despite facing some fierce resistance from the Houthis (Ansar Allah).

“Hundreds of Houthis were killed and wounded, while the rest fled,” the Giants’ Media Center said in a press release.

The Giants Brigades have been leading a large-scale operation against the Houthis in Ma’rib and the nearby province of Shabwah since the beginning of January with direct support from the Saudi-led coalition. In the first third of the month, the Giants’ forces captured the district center of Usaylan, Bayhan and Ain in Shabwah.

The Saudi-led coalition stepped up its support for the UAE-backed forces on January 15 by imposing a no-drive zone on a network of key roads in the provinces of Shabwah, Ma’rib and al-Bayda.

#Yemen:#Shabwah: After some geolocations were made with recent footage #YNA & Giant Brigades managed to make slow advances towards Harib (حريب) town while clashes with #Ansarallah continue as the second continue to hold the adjacent mountains.
Map: [ https://t.co/WoS6GReWZ3 ] pic.twitter.com/ivhmQnRmNI

A day earlier, the Houthis repelled an attack by the Giant Brigades in Harib and Ain after a series of successful missile and drone strikes.

The Houthis appear to be determined to hold onto their remaining positions in Harib. The Giants Brigades will likely sustain heavy losses while advancing in the district.

Hopefully Houthis will stop their advance and inflict tremendous losses on the aggressors.

The Houthis need foreign intervention to drive off UAE mercenaries.