On January 21, Saudi-backed forces foiled an infiltration by Houthi fighters near Hays district center in the southern part of the western Yemeni province of al-Hudaydah.

“Heavy clashes broke out between the [Saudi-backed] joint forces and Houthi personnel who attempted to sneak towards the frontlines west of Hays,” a military source told the media wing of the Giants Brigades, one of the factions which took part in the clashes.

According to the source, the Houthis sustained heavy losses in the clashes, which lasted for around two hours. Heavy weapons were used by both sides.

In a related development, the Giants Brigades, which are backed by the UAE, claimed that their unit had spotted five drones of the Houthis flying over different parts of al-Hudaydah in a “violation” of the UN-sponsored ceasefire.

The Saudi-led coalition and its proxies imposed control of Hays in February of 2018. A ceasefire in al-Hudaydah was announced by the UN in December of the same year. Nevertheless, low intensity clashes have been still ongoing to this day.

According to the Houthis, the Saudi-led coalition and its Yemeni proxies violate the ceasefire in al-Hudaydah on a daily basis. Despite the repeated violations by both sides, the UN-sponsored ceasefire in al-Hudaydah is still holding. The last two years saw no large attacks by the Houthis or the Saudi-led coalition and its proxies.

Frankly, as you can see from the enthusiastic comments, this is HOGWASH! 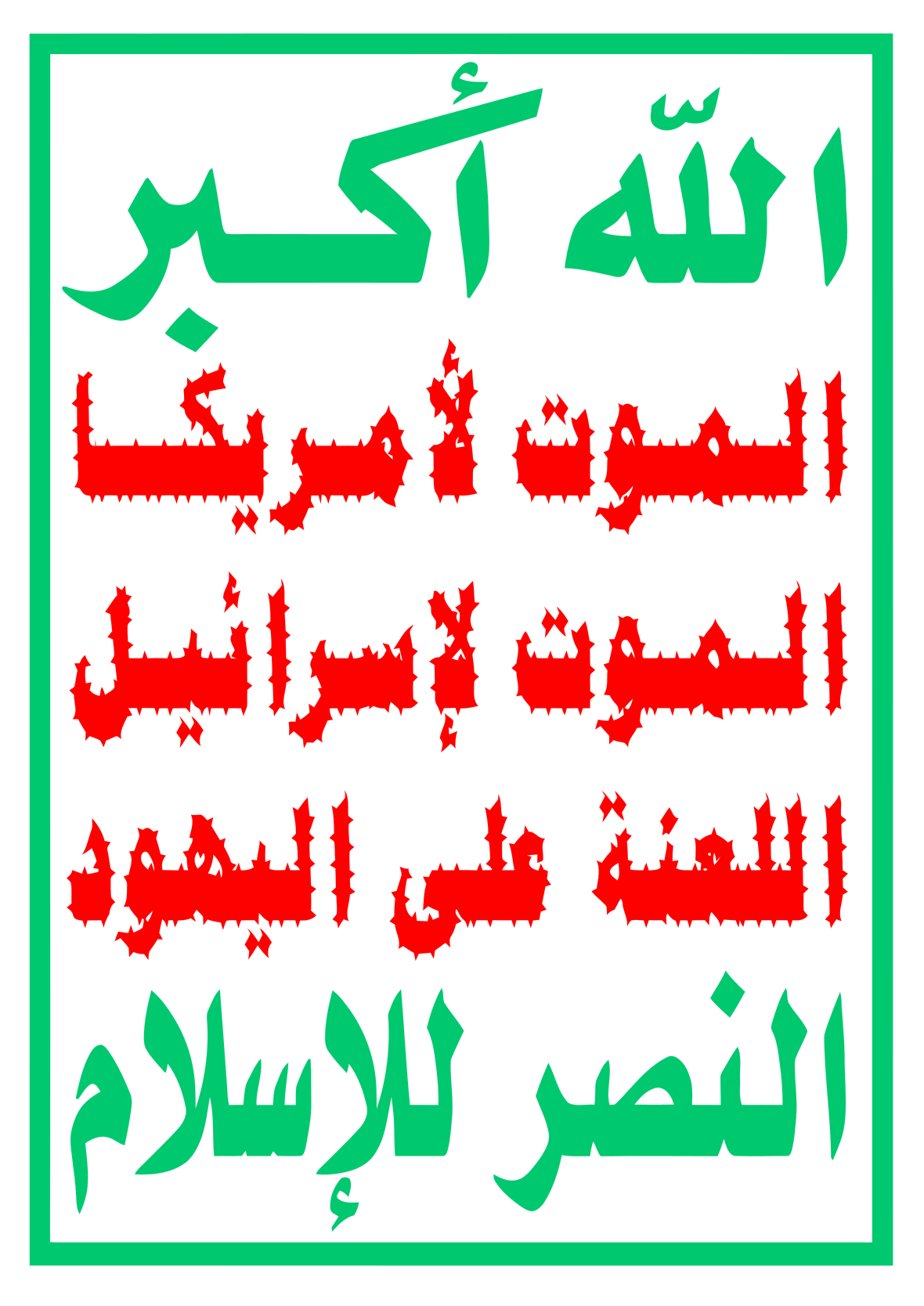 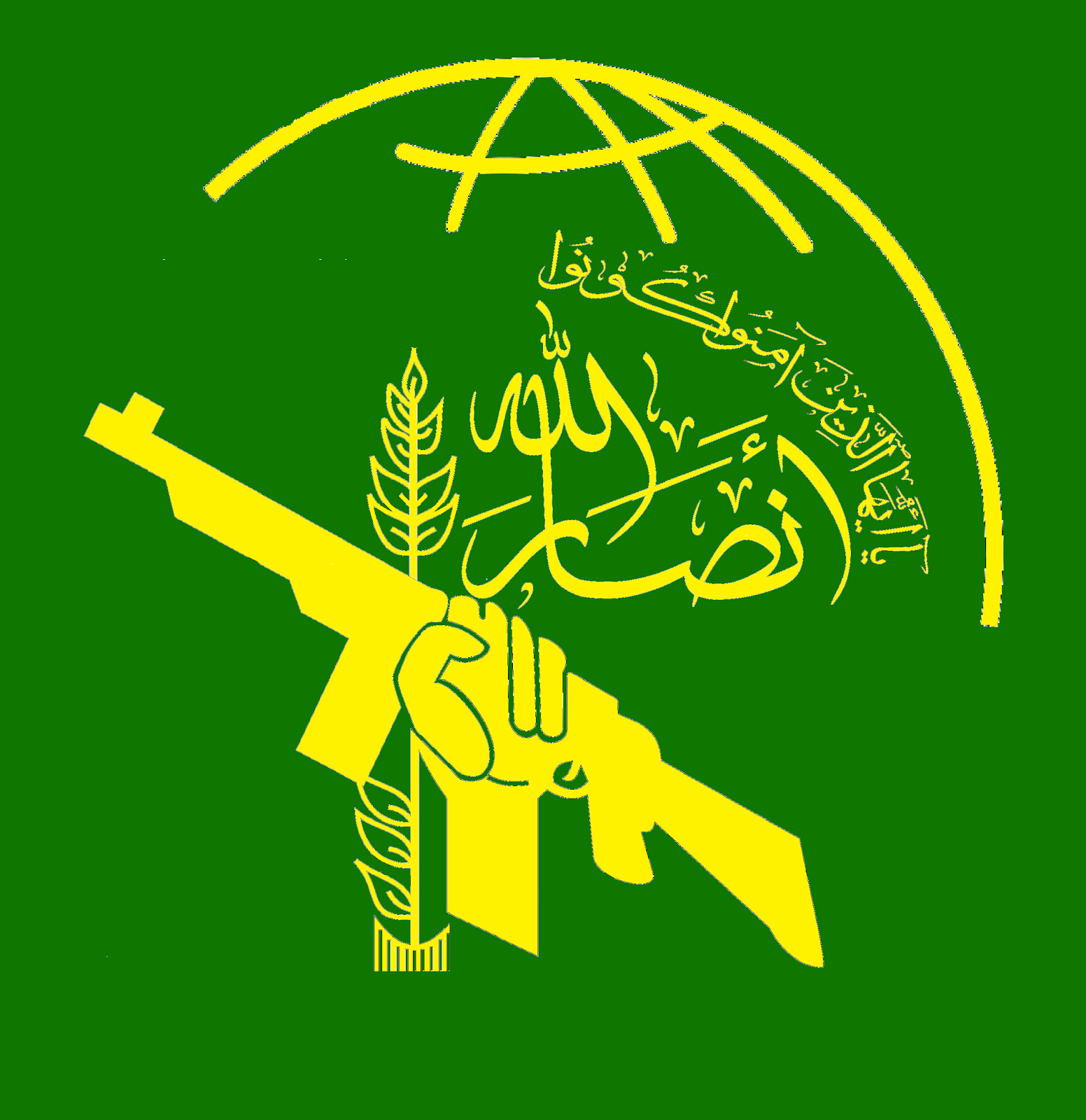 Saudi sources aren’t trustworthy. They lied, they cheated and they steal.