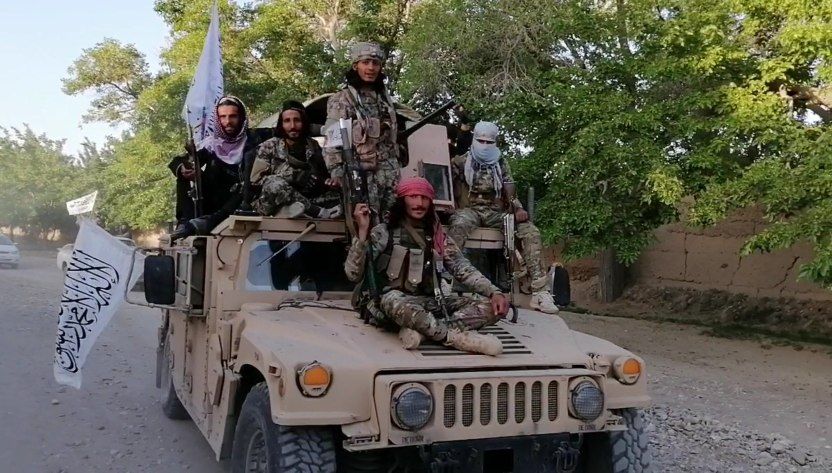 Future updates on the withdrawal process will be less specific because of the “operational security reasons & to preserve force protection,” according to the CENTCOM statement.

According to the CENTCOM reports, 500 S-17 military transport aircraft had already been removed from Afghanistan, while about 13 thousand units of American equipment were transferred for recycling.

On May 7, NATO Secretary General Jens Stoltenberg claimed that the alliance is ending its military mission in Afghanistan, but it is not ending its support for Afghans.

“At the same time, of course, we’re also looking into the future. And addressing how can we preserve our hard-won gains in Afghanistan,” Stoltenberg said, mentioning that “we are withdrawing our troops in a coordinated way”

The NATO will continue funding Afghan forces, providing them with out-of-country training. According to the chief of the Allience, NATO is also looking for solutions in order to maintain some critical infrastructure.

For example, Turkey has recently offered protection and management of the Kabul airport after the withdrawal of the United States and other NATO forces from Afghanistan. However, according to Reuters’ sources in the White House administration, Ankara has requested a big number of American “military assistants” for this mission. A decision on this issue has not yet been taken and will be discussed.

Stoltenberg also assured that NATO will have a civilian presence in Afghanistan, helping Afghan forces, as well as at the ministerial level or for the different security institutions.

Until NATO decides on how to preserve its hard-won gains in Afghanistan, Taliban gains momentum to capture new territories in different country regions.

Among the most recent gains, there are: 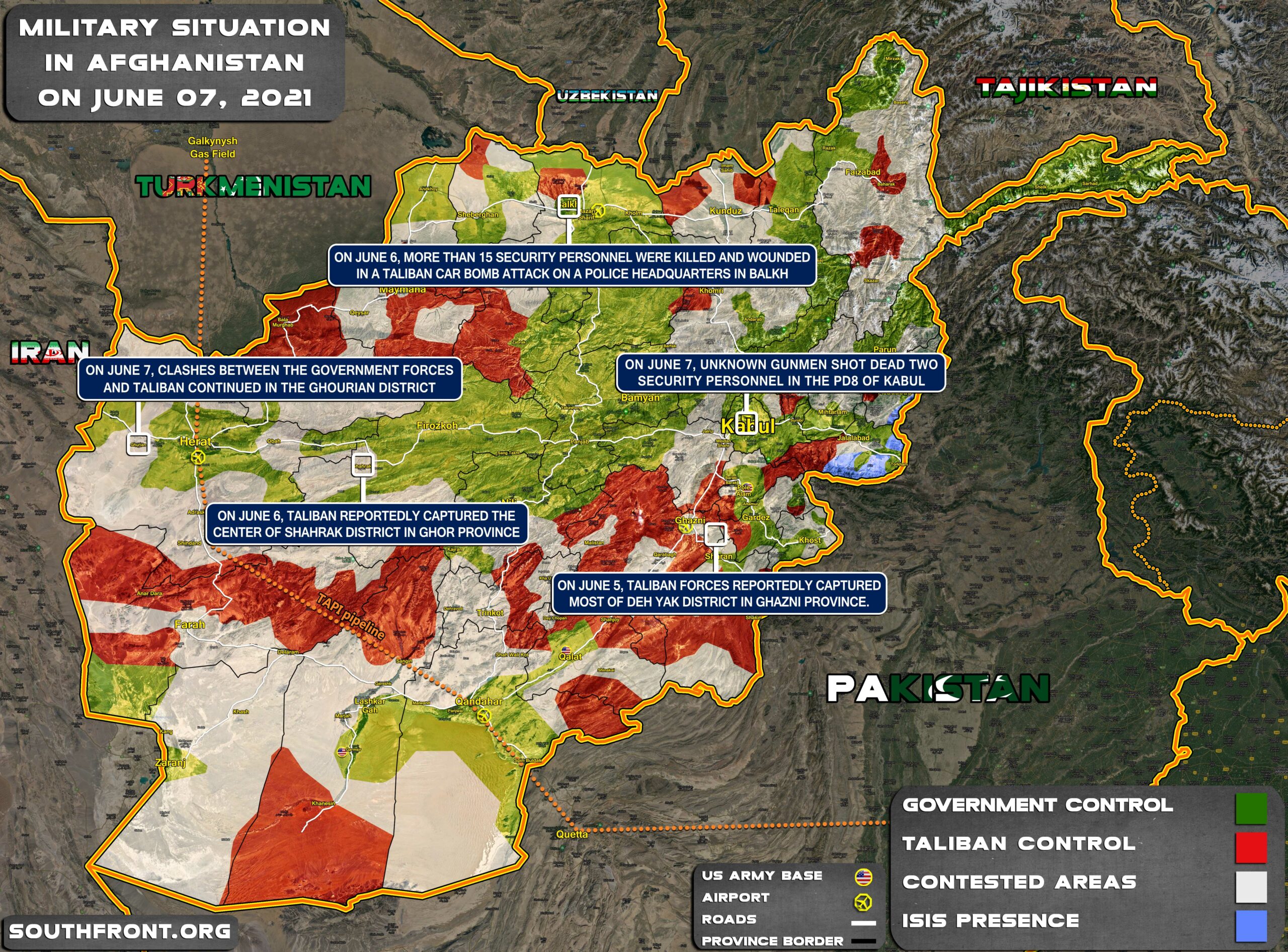 One of the videos form Afghanistan reportedly shows weapons and Afghan soldiers captured in a militant attack on the village of Zikvik in the Arghandaba region of Zabul province.

Following US and NATO forces leaving Afghanistan, Taliban has significantly increased its attacks. Since foreign forces are not targeted, there is no reaction to Taliban attacks no matter of casualties number in Afghan security forces or among the civilians. Therefore, Taliban militants attacked more towns in which foreign forces are not deployed.

These are easy targets for Taliban, as security forces do not often fight back and usually retreat or surrender without fierce clashes.

What the foreign forces set up and trained the “Afghan security forces” and now they have just left them to fend for themselves, giving them no chance ?; so typical.

I am sure the foreign mercs will be in soon though, to reclaim the poppy fields.

I was saying over a month ago that as the US pulled out the Taliban would slowly take over again. According to Ahson I was wrong and the Taliban would be blown away. I see he no longer comments since the changeover which is a pity as I would like to remind him of some of his comments. Ahson ” John there’s a lotta propaganda out there too. Be careful what you read. From what I know the 5 eastern pustu provinces (Paktia/ Paktika/ Khost/ Kandahar/ Nangarhar) are hotbeds of insurgency, the remaining country is largely quiet. Keep in mind, 70% of Afghans speak Persian……30% speak Pashtu. You know where this is headed if the talibs escalate.” Me ” Thanks but.. Pushtuns are the largest group with 42% followed by the Tajiks at 27% .”

This is from start of May but still interesting. https://www.youtube.com/watch?v=GQURNYy1N5s