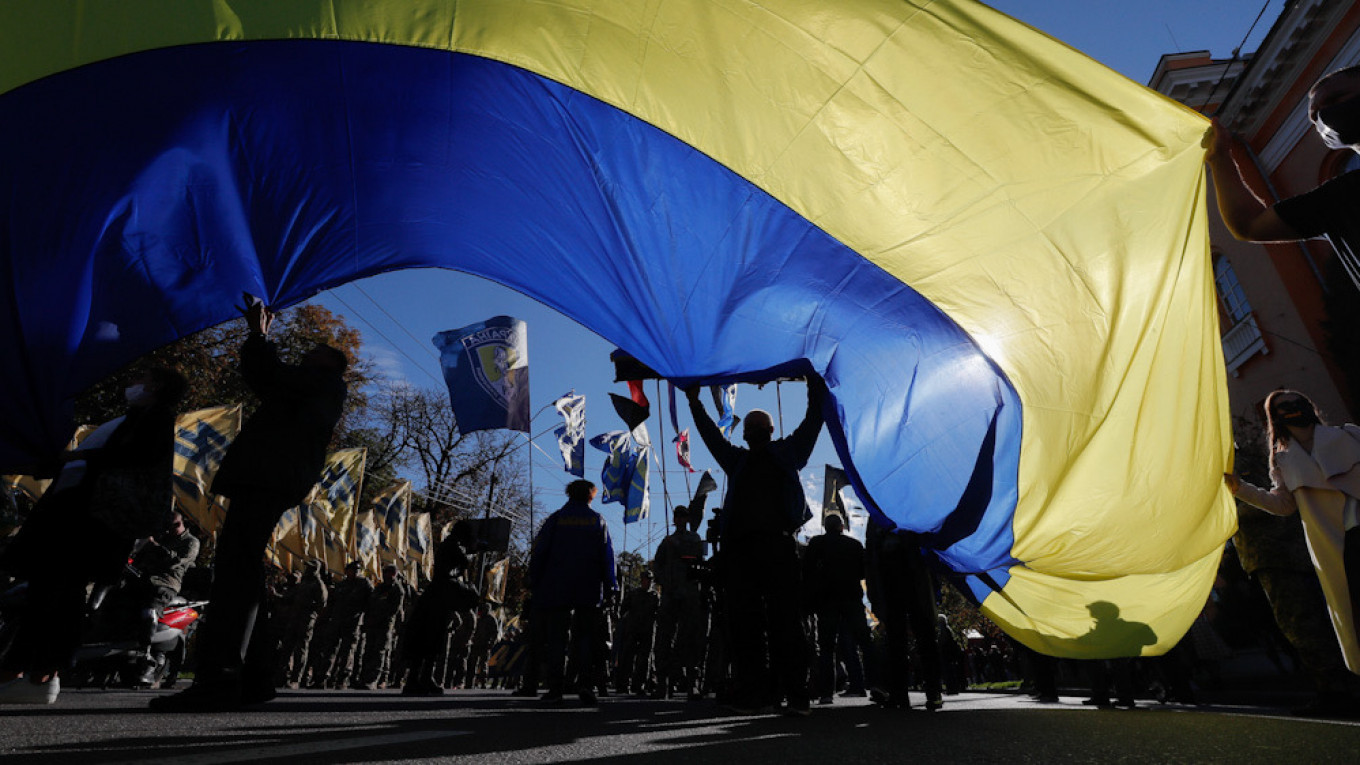 On March 31st, the US Department of State released its annual Country Reports on Human Rights.

It renewed its report on Ukraine, which gets an interesting review. It should be noted that it doesn’t include the Donetsk and Luhansk People’s Republics nor does it include Crimea.

It turns out that Washington is well aware of a fairly wide range of Ukrainian problems.

Blinken’s report contained murders, torture, which are not disdained by representatives of the law, inhuman conditions of detention, unjustified detentions and arrests, lack of independence of the judiciary.

Censorship is generally a topic for another conversation. Well, the restriction of freedom of the media, along with threats to journalists, also did not hide from the all-seeing American eye.

With all this, the report says that the Ukrainian authorities did not take any action to suppress such offenses and punish those responsible. It was also noted that the inaction of the authorities created an atmosphere of impunity and permissiveness in the country.

After the publication of such a report, Zelensky’s office may lose faith in the fact that Washington still supports them.

Below is a direction quote of what transpired in democratic Ukraine in 2020, separated into items to make reading easier.

It would have been easier to list what human rights abuses weren’t carried out.

Additionally, most, if not all, of the crimes went unpunished.

The government generally failed to take adequate steps to prosecute or punish most officials who committed abuses, resulting in a climate of impunity. Human rights groups and the United Nations noted significant deficiencies in investigations into alleged human rights abuses committed by government security forces.

The report, at length, describes many examples of vulnerable groups such as minorities, children, women and LGBTQ+ individuals being subject to torture, human trafficking and various other abuses.

Of course, Eastern Ukraine and Crimea weren’t left behind, but everything that took place there is specifically blamed on Russia:

“In the Russia-instigated and -fueled conflict in the Donbas region, Russia-led forces reportedly engaged in unlawful or arbitrary killings of civilians, including extrajudicial killings; forced disappearances and abductions; torture and cases of cruel, inhuman, or degrading treatment or punishment. Other significant human rights issues included: harsh and life-threatening prison conditions; arbitrary arrest or detention; political prisoners or detainees; serious problems with the independence of the judiciary; serious restrictions on free expression, the press, and the internet; substantial interference with the freedom of peaceful assembly and freedom of association; severe restrictions of religious freedom; serious restrictions on freedom of movement across the line of contact in eastern Ukraine; restrictions on political participation, including unelected governments and elections that were not genuine, free, or fair; and unduly restricted humanitarian aid.”

Still, actually, the Donetsk and Luhansk People’s Republics did better than Kiev did.

All this is insurance for Amerikastan to dump Ukranazistan after the planned war against Russia brings the coup state down in ruins and questions are asked about why Bidet (having successfully stopped NordStream II, the reason for the war) isn’t coming to the Ukranazis’ aid.

You’re correct that it’s insurance for the US but it’s not to provide an excuse to dump Ukraine. It’s more about legal protection for the US from getting charged with those human rights abuses. However, the fools in DC don’t realize that there are plenty of evidence against them for human rights abuses elsewhere (i.e. Afghanistan, Iraq, etc…). The ICC have such evidence on file.

The ICC only prosecutes Slavs and non whites.

You hit the nail on the head – US gov seeks to manage plausible deniability, against direct culpability, in worst domestic human rights abuses of their vassal regimes. They do same with their other vassals who engage in grievous anti-human rights excesses, ie, likes of Saudi Arabia.

even hollywood now upset with their nazi colony! not LGBT enough for their sexually repressed transgender military ” advisors” in Mariupol and lvov

On the Ukraine they have first-hand news, because they are the instigators, but on the Crimea they can only slander, remember, the slander is the last hope of those who lost.

Ukropnazis are worse than herpes…

All in all, Ukraine sounds like another successful U.S. freedomization and asset-stripping project. We hit most major goals of maximizing human misery (and stole a shit-ton of their gold) all with little resistance from the clueless Ukrainian victims/serfs. Parasitic oligarchs approved and protected by the U.S. are firmly in control and seemingly maintain absolute obedience to the bankrupt state. The success of that last point – obedience – awaits the ultimate test. Ukrainians may not be sufficiently loyal to their shitholized state and degenerate U.S. proxy leaders to fight and die for them. Anti-Russian propaganda and media censorship only goes so far.

We may have to roll out another false flag – something on a massive scale of inhumanity – to inflame anti-Russian hysteria among Ukrainian troops and the international community. We may have to kill a lot of Ukrainian civilians this time (especially kids) in order to blame Russia. There are several alternative plans for a slaughter in the works. CNN and the New York Times are busy pre-writing the stories and preparing video, and the UN and Bellingcat have mostly concluded their future ‘independent investigation’ into the massacre implicating Russia. President Kamala-Harris has several sternly-worded speeches prepared demanding an immediate NATO response. Our European lapdogs are mostly on board with the scheme.