The US is searching military analysts to monitor Russian social media and assist in “operations planning” to influence the Russian public opinion, according to data collected by EDaily.

COLSA Corporation published three job offers for “Russian Social Media Analysts”. The applicants have to have “Bachelor’s degree, military intelligence training or equivalent experience” and be ready to pass “security clearance” and participate in “operations planning”.

“The selected applicant will read, analyze, and draft communications regarding regional and ideological discussions in specified foreign language media environments. The analyst will develop and maintain close familiarity with designated regional issues and be able to draw upon publicly available online information resources. The analyst will analyze current media statements or postings to predict trends and identify key communicators. The analyst will demonstrate high-level reading and writing capability in the assigned language, incorporate custom social media solutions to understand online environments and communicate trends effectively. The analyst may assist in operations planning. Working knowledge of online social media and different technologies is required. The analyst will keep documentation such as notes, informative papers, and/or white papers written in English. Some travel may be required,” the job offer reads.

The job location is in Tampa, Florida where COLSA Corporation has an office. The HQ of the United States Central Command is located in the same city. It’s also interesting to note that the position requires “participation in 24/7 on-call work schedules”. According to the Federal Procurement Data System, COLSA Corporation is currently involved in a $302 million contract to provide the Pentagon with cyber support and other assistance in the field. WebOps was part of a vast psychological operation to coounter ISIS recruitment through social media and other activities of the terrorist group. The only problem is that WebOps appeared to be a total failure. According to the Associated Press investigation, the management behind WebOps was so beset with incompetence, cronyism and flawed data that multiple people with direct knowledge of the program said it was having little impact.

The investigation quoted several current and former WebOps employees citing multiple examples of civilian Arabic specialists who have little experience in counter-propaganda, cannot speak Arabic fluently and have little understanding of Islam. So, they were not able to match the ISIS online recruiters. One of the provided examples is that translators repeatedly mix up the Arabic words for “salad” and “authority.” This created a new local meme on social media – the “Palestinian salad.”

Furthermore, four current or former workers told the Associated Press that they had personally witnessed WebOps data being manipulated to create the appearance of success. Accordding to the inveistigation, they had discussed the problem with many other employees who had seen the same. However, attempts to implement independent oversight and assessment of the data were dodged. Later in 2017, the investigation by the House Oversight and Government Affairs Committee revealed conflicts of interest in a new contract potentially worth $500 million to expand psychological operations against terrorist groups.

Nonetheless, COLSA Corporation participation in the US cyber efforts around the globe is not limited to Russia and ISIS. It’s also searching military analysts to influence, Arab states, Turkey, Iran, some EU states (Bulgaria, Greece), states in the Central Asia (Uzbekistan, Afghanistan) and in Africa (Somalia) etc. The list of the job offerings allows to get a general picture of the US propaganda operations around the globe in which COLSA Corporation is involved. And this is only one contractor. Since 2014, the US and its allies have significantly expanded its propaganda efforts aimed at Russia and the sphere of its interests. In 2016, Radio Free Europe/Radio Liberty, controlled the US state-run Broadcasting Board of Governors (BBG), established the new digital media department (DIGIM) for “countering the disinformation in the Russian mediasphere” through social networks. The budget of the propaganda effort to  fight “revanchist Russia” is $15.4 million.

Radio Free Europe/Radio Liberty also has a proxy website, Krym Realii, to spread anti-Russian propaganda in Crimea and to fuel political and social tensions in the Russian republic. The website provides coverage in Russian, Ukrainian and Crimean Tatar languages.

In February 2017, Radio Free Europe/Radio Liberty kicked off the Current Time TV in order to spread content in Russian under a new brand, which is not linked to the US government in the public opinion. BBG statement to the Congress. Click to see the full-size image

In its statement to the Congress, the BBG says that in 2016 and 2017 its propaganda tools had reached 4.9% of the adult Russian audience. In 2018, the BGG is seeking to reach 6%. The BGG strategic plan till 2022 pays a significant attention to Russia and combating the “Russian propaganda” inside the country as well as in nearby regions. Thus, in the coming years, the media hysteria in the international media about “Russian agression” and US-led propaganda efforots in the Russian-lanaguage media will grow.

Ehm, as Hillary Clinton said,US created ISIS. So probably failure of countering ISIS propaganda have a reason. Especially when ISIS propaganda was created with the help of CIA.
But as for a countering Russian internet trolls.
Everybody except US mainstream is today branded as Russian internet troll or at least as extremist, far right extremist, terrorist, nazi, sexist, white supremacist or at least populist.
Today Paul Craig ROberts was banned from Twitter.
So he was probably Russian payed troll as well LOL. 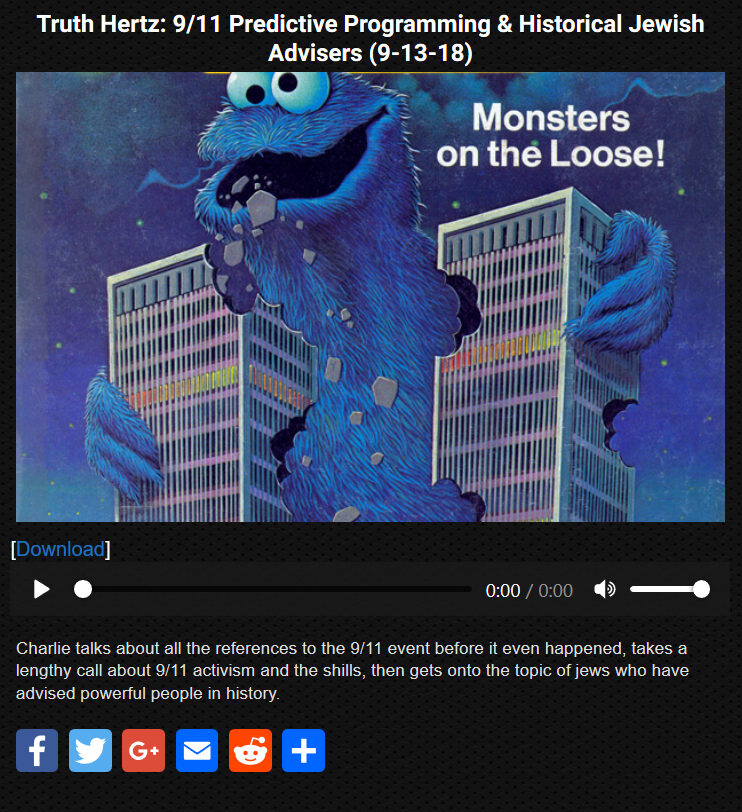 Correction: the US didn’t ‘..SPEND MILLIONS ON FAILED CAMPAIGN TO COUNTER ISIS PROPAGANDA..’ it spent millions on pro-ISIS propaganda, via ‘White Helmets’ and funding their and ISIS’s ‘Fake Propaganda’ videos.
The US has backed ISIS from the outset, and the great majority of their attacks are faked, destroying Iraqi
and Syrian infrastructure, and often ‘accidentally’ hitting pro-government forces and allies.
At least two British planes were shot down by Iraqis whilst airdropping arms to IS, and at least one US helicopter airlifting arms to IS in Iraq.
The US are defending ISIS, threatening Syria and Russia if they attack ‘their’ headchoppers, under the guise of humanitarian concerns over civilians (something they didn’t worry about in Fallujah or Raqqa, in the latter case slaughtering the civilians and escorting the headchoppers to safety.

The power of propaganda in the wrong hands is a subversive mechanism indeed.

Goebbels once remarked that (paraphrasing), “the best and most effective propaganda is to tell the truth.” The huge problem with US propaganda is that it is woven around lies.

i can’t wait to see the unprecedented amounts of garbage these individuals will produce.

i only hope that their ravings will find their way to sf, although there is little doubt that they will.

The US is searching military analysts to monitor Russian social media and assist in “operations planning” to influence the Russian public opinion..

Hey solomon!! They offering you a job in america!!!! Are you going to apply???

Every single ISIS video was produced with western style.

What exactly does ‘countering’ mean, here?

Oh no!! The US is involved in Fake News !! Shock horror! I am devastated …I thought only the bad guys did that..!You know the ones that tell the truth and don’t do what we tell them just like that!?eg Russia,Iran and China.