On July 23rd, the US Space Force made one of its first accusations against Russia. According to it, approximately a week earlier Russia had successfully tested its anti-satellite weapon in space.

According to it, on July 15th, Russia “injected a new object into orbit” orbit from the Cosmos 2543 satellite and “conducted a non-destructive test of a space-based anti-satellite weapon,” the U.S. Space Command (USSC) said an emailed statement.

The object is listed under the Satellite Catalog Number 45915 on space-track.org, it added.

According to the US Space Force, in this most recent test, Russia released the new object close to another Russian satellite, a maneuver similar to previous Russian satellite activity that the U.S. Department of State described in the statement as “inconsistent with their stated mission” as an inspector satellite.

“These satellites displayed characteristics of a space-based weapon,” the Department of State added, calling the behavior “hypocritical and concerning.”

This satellite system used to conduct this test is the same one that the U.S. Space Force labeled as “unusual and disturbing” in February 2020.

Back then, two Russian satellites reportedly followed a US spy satellite.

The U.S. Space Force considers these recent actions a “threat” and, following the alleged April launch of another anti-satellite missile, the Space Force determined that the trailing satellites “exhibited characteristics of a space weapon,” according to Gen. John W. “Jay” Raymond, Commander of U.S. Space Command and U.S. Space Force Chief of Space Operations.

“This event highlights Russia’s hypocritical advocacy of outer space arms control, with which Moscow aims to restrict the capabilities of the United States while clearly having no intention of halting its own counterspace program — both ground-based anti-satellite capabilities and what would appear to be actual in-orbit anti-satellite weaponry,” Christopher Ford, the U.S. Assistant Secretary of State who is currently performing the duties of the Under Secretary for Arms Control and International Security, said in the same statement.

Yes the US has many space cadets.

Space force? humm… what about non-militarization of space?

Only the U.S. can militarize anything, didn’t you know that?
Any type of competition is hostile…

It makes no sense. USA even seemes to do it themselves.

Makes sense as global Ziocorporate terrorist war-profiteering propaganda. Are you too stupid to realise?

Russia is showing its military aggression and hostility now also in Space.
Bombing close to our US Space Military Command Centre for Defence of Freedom, in a Russian psy-op show of Force against an American.

But you are not an American, so why do you keep up with the propaganda?

Its real but a military secret. Therefore I can only show you the design from 1991 which today is real.

They have the same emblem…

Anti-satellite capabilities are nearly as old as ICBM tech itself. Russia needs a clear break from the global Ziocorporate terrorist world order not trying some bizarre “partnership” with them, their Russian sympathisers only cause socioeconomic trouble in Russia itself. Selling gas to the likes of Germany and rocket technology to the US should be to support a transition away from any dependence on those markets for development.

i know right, someone on facebook said they talked to a current russian diplomat and a former one that there are 3 parties in russia, one that is very pro syria, one that supports US/israel, and one that is on the fence trying to balance russia’s interests 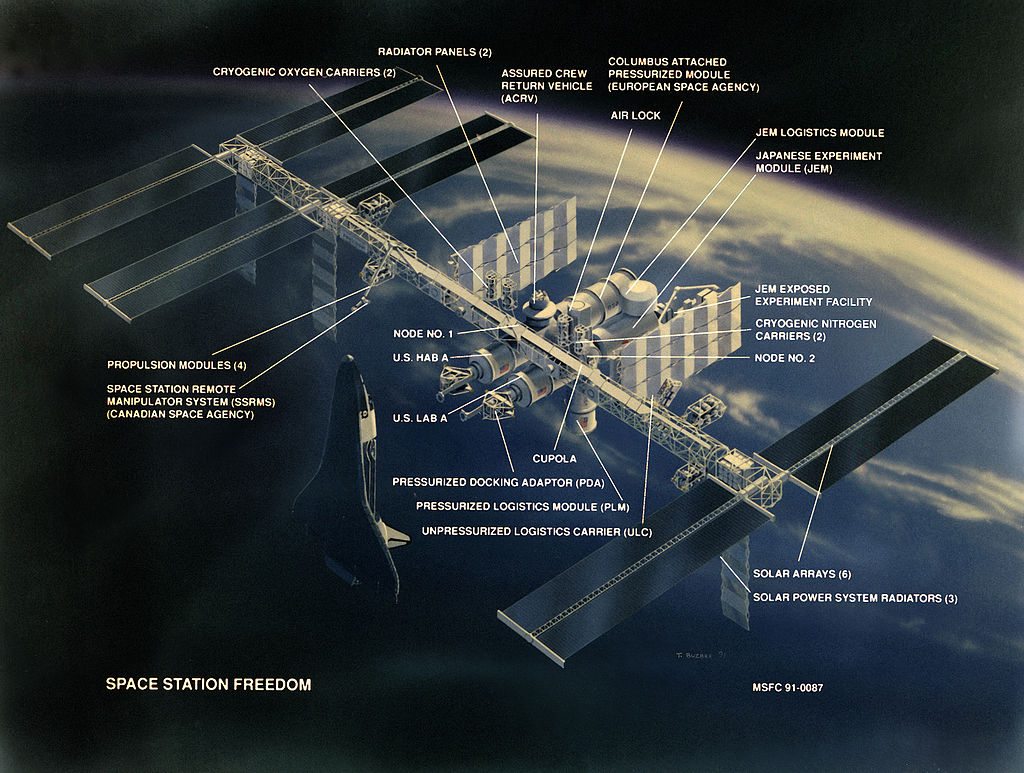 That’s the ISS prototype blueprint.
Later it was modified and built around the Russian Mir 2..

I have proved our US secret Space Command Centres exist. You guys didnt believe it.

OMG, blast from the past. One of the schools I went to made us sing this at assembly instead of the national anthem.

Not to worry, Tommy Jensen says US has cloaked ships with photon torpedos & phasers ready.

Ah, thankfully, I was starting to get worry…

Space Karen for the win????

US Space Farce has just been created……and already creating conflict.

It’s highly likely, like all the shit that comes out of their dirty mouths.

Non stop accusations and counter accusations between the United States and Russia makes me laugh. Both countries are hypocrites. They both want to gain the upper hand against each other.

Assad must stay
Reply to  Lakeside

how is russia the hypocrite? when was the last time they accused US of doing something that they were also doing?

For example when they had forbid Ukraine to sign a free trade deal with EU and Putin officially asked Yanukovich to veto the treaty that was signed by the parliament, in 2013 that triggered Euromaidan.

But they want to trade with EU and decry the economic santions.

I love how they accuse Russia of violating a treaty that we have refused to even negotiate as if to say, ‘if you want a treaty then prove it by unilaterally following it’. If the Russians did that then why should the U.S. ever join since they would already be getting all of the benefits?

It looks like they observed a vehicle which can track satellites which I guess is a big deal since most things just go into orbit and spin around in the same orbit really fast until they come back down. Sure, it could be a precursor to a satellite hunter but until there is a space treaty, I wouldn’t blame the Russians since the U.S. has been drooling over all kinds of space weapons for years. I’d be looking at knocking out of the sky too.

more amerikan whimpering and insecurity—of course these feminized robots are concerned: their incompetent empire is crumbling

Kevin Shipp is a high-IQ individual with decades of experience in the intelligence community. When he tried to warn the CIA about a hacking vulnerability that exposed records of CIA agents to foreign enemies, he was silenced and threatened. In blowing the whistle on the CIA, he lost his pension but found new strength in his Christian beliefs and patriotism for our constitutional republic.

In this interview, I ask Shipp about the threats against his life, the existence of the shadow government, the corruption of the FBI and many other topics. We even cover exotic space weapons and covert budgets that allow the intelligence community to hide trillions of dollars in off-the-books money.”

russia do not give a shit at all what they say, they literally do the same thing, they do whatever they accuse you of, they happily test anti-satellite weapons themselves 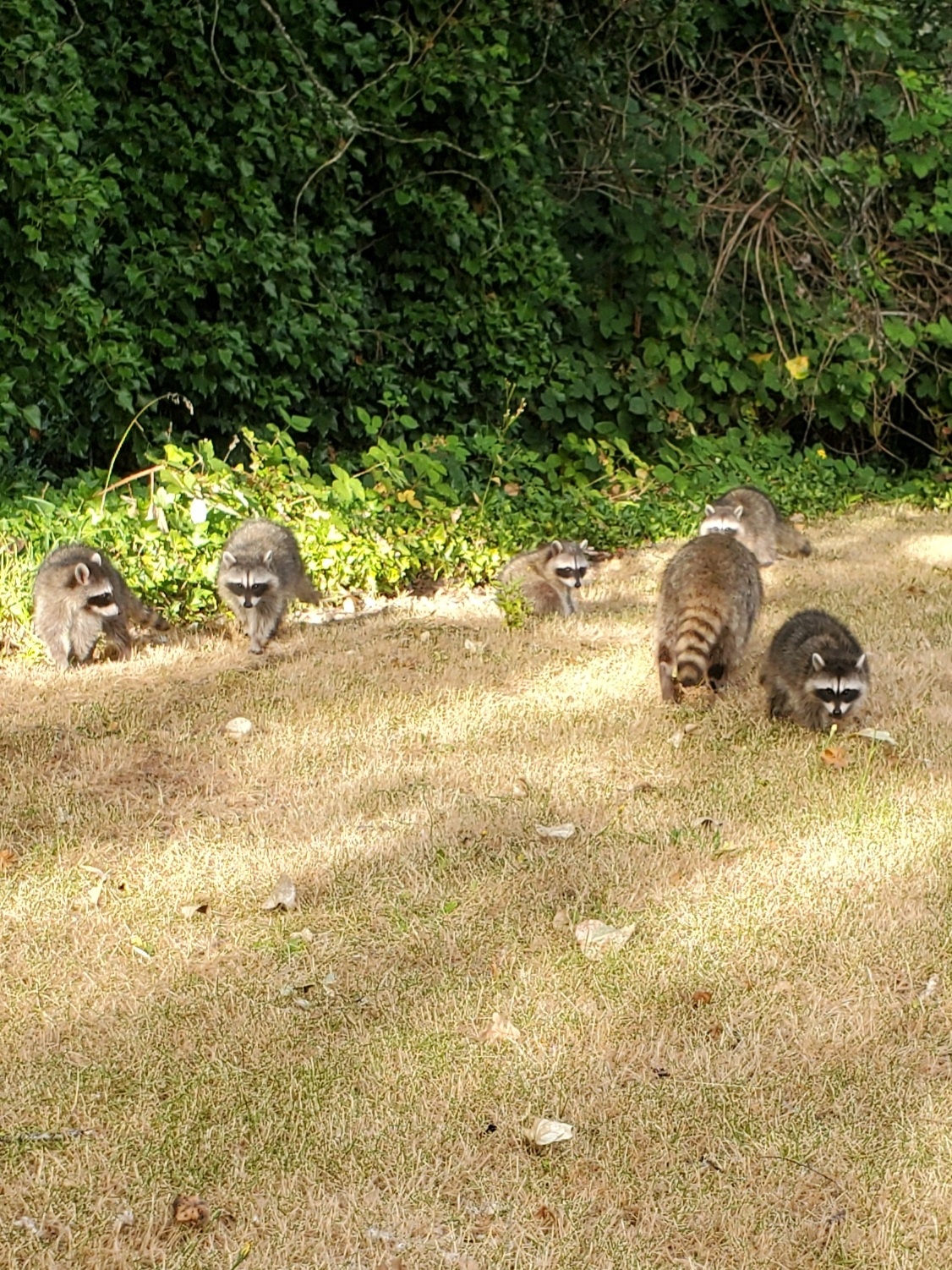 I’m leaving to go shopping for #40 1/2″ pcv pipe couplings for use as hand holds every 2.5 feet on the 550 pound rated paracord. I’m planning to install the 515 pound rated quick links on each end of the 100 foot length sections of paracord. For use in the caldera decent and assent. For a sequestered remote wilderness contact op with whatever might show up. Like bigfoots, ETs, probes, ships, etc..

US space military accuses Russia of militarising space because a Russian satellite inspection satellite didn’t perform its stated mission when it inspected a satellite…?

US Space Force is accusing Russia Rocket Force from dev basic space weapons like anti-satellite. Its akin to USAF accusing RuAF for owning any fighter jet, as only civilian plane is permitted.

In fact Russia & China should urgently established a joint space defense program to counter US Starlink(under Musk SpaceX) that will beam the globe 24/7 with thousands of low orbit satellites, such as by launching thousands of dummy and interfering satellites at same 500km orbit to disrupt StarLink satellites positioning, occupying all strategic locations for future usage, etc.