The Joint Task Force Indo-Pacific team will be focused on information and influence operations in the Pacific theater, as this part of the world requires more attention from US and Co. since China’s capabilities appear to be growing exponentially.

Gen. Richard Clarke, commander of Special Operations Command, said before the Armed Services Committee that the plan is to involve more allies.

“We actually are able to tamp down some of the disinformation that they [China] continuously sow,” he said of the task force’s efforts.

“Adversary use of disinformation, misinformation and propaganda poses one of today’s greatest challenges to the United States, not just to the Department of Defense,” Christopher Maier, acting assistant secretary of defense for Special Operations/Low-intensity Conflict, said earlier this month at a House Armed Services Subcommittee hearing.

Currently, Russia, China and non-state actors real-time get access to a global audience due to the state of the world’s information environment.

“With first-mover advantage and by flooding the information environment with deliberated and manipulated information that is mostly truthful with carefully crafted deceptive elements, these actors can gain leverage to threaten our interest,” Maier explained.

In general, Maier explained that the Pentagon organizes its efforts to combat disinformation, misinformation and propaganda in four directions:

This is further supported by Cyber Command’s “defend forward” directive – to get as close as possible to adversaries in networks outside the United States.

Basically, offensive cyber-attacks, hidden behind the veil of being “defensive”.

Gen. Paul Nakasone, Cyber Command’s head, explained to senators that the command conducted over a dozen operations to head off foreign influence threats prior to the 2020 elections.

“The idea of operating outside of the United States, being able to both enable our partners with information and act when authorized. This is an active approach to our adversaries,” he said. “It’s been most effective as we’ve seen with the 2018 and 2020 elections with adversaries attempting to influence us, attempting to interfere but not being able to do that.”

“By working closely with those partners to ensure that our adversaries, our competitors are not getting that free pass and to recognize what is truth from fiction and continue to highlight that to using our intel communities is critical,” he said.

But what the military does is only one aspect of countering one’s adversaries. In the explanation of Nakasone, below, it turns out that the US is, essentially, a warfare state in which all of its state institutions work together to counter the rising capabilities of China, Russia and more.

“This is what the power of [Department of] Treasury brings to it, the Federal Bureau of Investigation, [Department of] Justice, Department of Homeland Security. This is the lesson that we’ve learned, is that we have to operate together because the partnership is where the power is,” Nakasone said.

In response to alleged, and largely imaginary operations and threats, Nakasone said the US decided it could carry out diplomatic or financial, not just a military action.

“There’s a broader piece that is being worked right now by the administration in terms of: How do we improve the further resilience of the United States as we look at adversaries continuing to avoid our laws and policies and try to use our own infrastructure in their own attempts?” he added. “This is not going to be episodic. This is something that U.S. Cyber Command and the other combatant commands need to continue to work at.”

The greatest liars of all history, go with the aircraft carriers to fight the other uninformation, the Yankee are a human and pathological case, incurable. 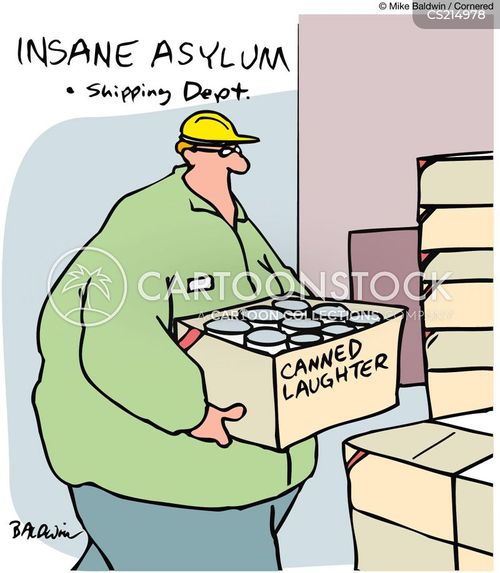 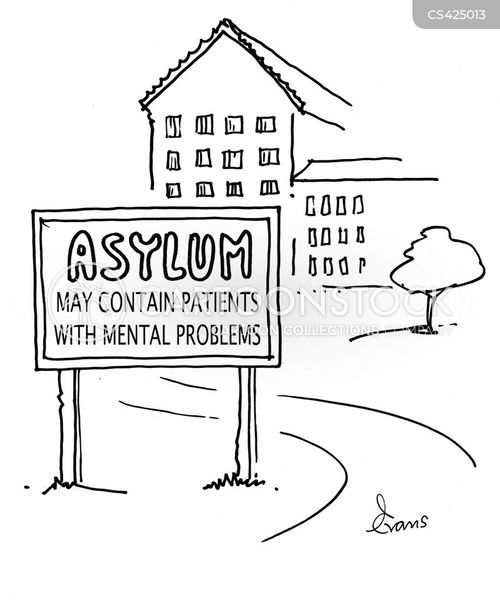 “amerikan children lie to their parents; amerikan parents lie to the children–it’s expected”. Geoffrey Gorer
“amerikans have been liars and braggarts for 3 centuries”. Daniel Boorstin
“the men amerikans most admire dare to tell them the most extravagant lies; the men they most despise try to tell them the truth”. HL Menkhen
“Obama’s job is to lie to a nation of liars” Kiese Laymon
“the cult of sincerity: amerikans are not sincere–it is a performance” David Riesman
“the least reproach offends amerikans–the slightest sharp sting of truth turns them fierce”. Tocqueville
“we lied, stole and cheated”. Mike Pimpeo

Very strange I’m not sure if the adversaries know this task force exists, probably it doesn’t.

US (with UK, Israel ) is mаin global source of misinformation.
PATHOLOGICAL liаrs аnd wаr criminals, never put to trail for their endless crimes!

they really mean to say, that their adversaries are revealing the truth to more and more people and thus they need to assure their lies come out on top, so yes they are the real liars but they write things this way in order to not fully reveal themselves as such to the public.

Imagine their confusion, why aren’t our efforts at combating Chinese and Russian “disinformation” more effective? Because, no matter how many outlets of information they control, a large segment of the global population can smell the lies coming from Western narratives. It’s easier for Chinese and Russian information narratives to gain traction now because they have the advantage of being far closer to the truth. It also helps that Western lies are often so absurd, and frequently recycled.

Take Covid vaccines. Russia and China are using vaccines as tools of information and hybrid war, the West says. But wait. It’s the United States hogging up vaccines and refusing to share. It’s Western vaccines, or at least one of them, that has a problem with dangerous side effects. It’s saying that the Russian vaccine can’t be used because it hasn’t completed Stage 3 trials, when no vaccines have completed Stage 3 trials, including weaker vaccines already approved in Europe. This type of information conflict, with whole veins of truth showing through NATO/Five Eyes lies, abounds all around the narrative landscape, literally everywhere.

A great article I just read explains and details the fundamental lie about NATO being a defensive alliance at all, and about what China and lying about China is good for in the West. The article was published today at Zerohedge and is titled: “Stoltenberg Comes Clean on China “Opportunity” for NATO.”

China’s use of disinformation, misinformation and propaganda poses the greatest challenges not only to US but to all Americans.
China spread info to naïve populations in Indo-Pacific that US invented the WMD’s in Iraq and we make colour revolutions, plus that we flied ourselves into the 9/11 towers………………………….LOL.
This is ridiculous, but people in Indo-Pacific actually believe in it.

When they believe the lies, they wish to do America harm. Therefore we invite ourselves into their country doing networking and friendship, using these networks to work behind and tell their populations the real truth with facts!!
If we cant do it because of dictator censorship, we blow leaflets in over the country and out from a helicopter to the local population so they know the truth! That Americans are freedom with dollares!!

I call it ‘global littering’.

Surely its illegal in US woke land?

Trap Is Not Gay
Reply to  Tommy Jensen 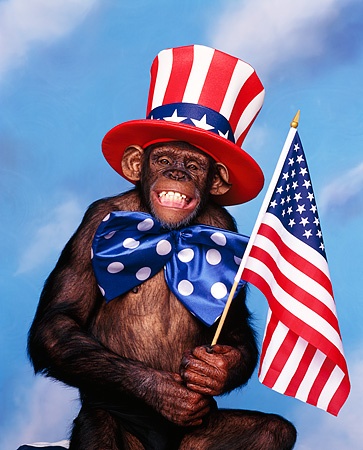 What the Jew’s USA, wanted for China

The US have lost credibility with the World in general. At best the Pentagon will have limited success.