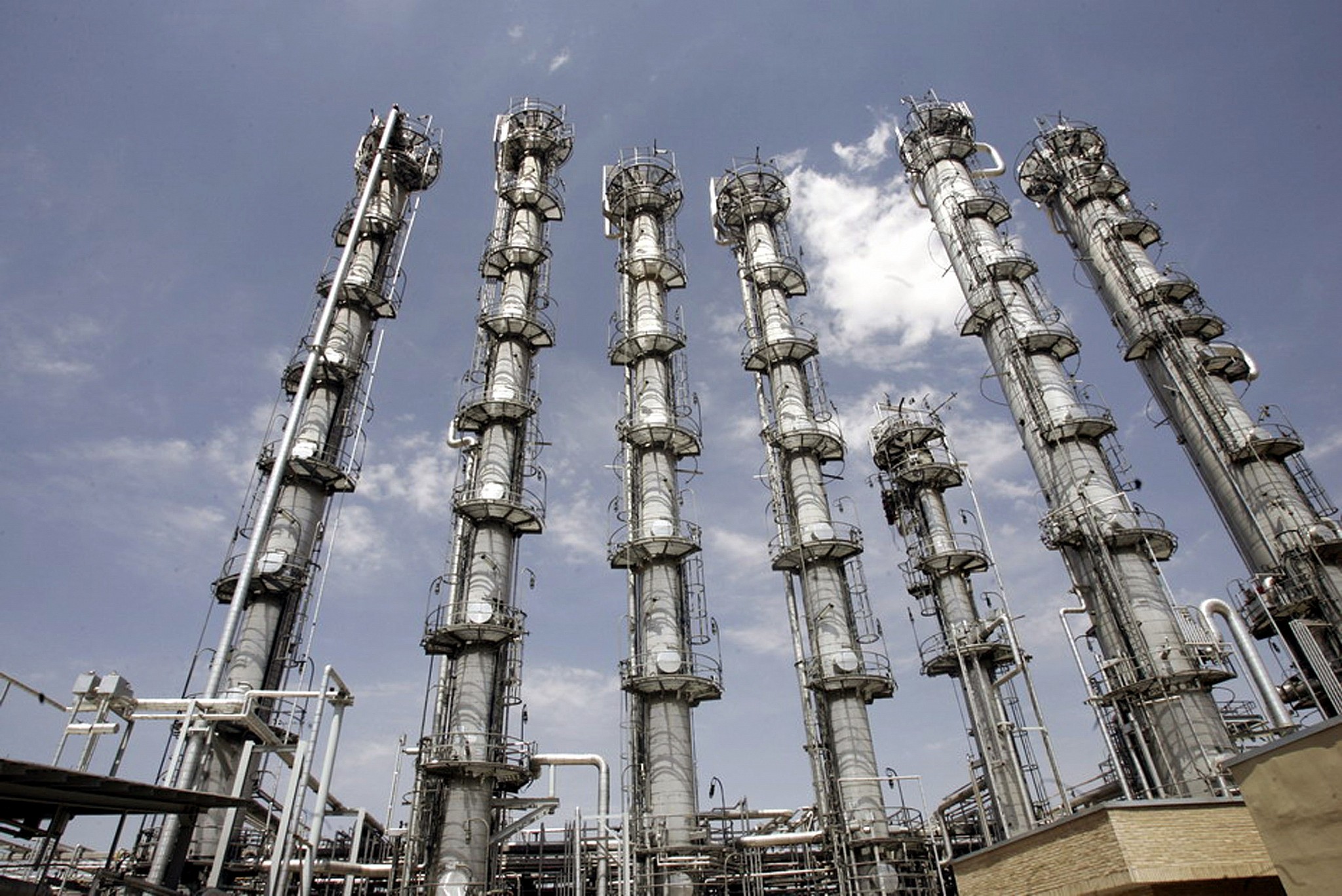 On March 30th, the US renewed sanctions on Iran’s nuclear program for another 60 days, amidst calls to easy the sanctions regime so that Tehran can effectively cope with the COVID-19 crisis.

“The United States is renewing four restrictions on the Iranian regime’s nuclear program for an additional 60 days.  Iran’s continued expansion of nuclear activities is unacceptable. The regime’s nuclear extortion is among the greatest threats to international peace and security.  As President Trump said earlier this year, Iran will never be allowed to have a nuclear weapon. We will continue to use the full range of our diplomatic and economic tools to constrain Iran’s destabilizing proliferation activities. We will continue to closely monitor all developments in Iran’s nuclear program and can adjust these restrictions at any time,” US State Department spokesperson Morgan Ortagus said in a statement.

The US, however, extended sanctions waivers for some companies, as well. Secretary of State Mike Pompeo signed off on the waiver extensions on some companies from Russia, China and Europe to continue their work at Iranian nuclear facilities.

Just days earlier, on March 26th, sanctioned “20 Iran- and Iraq-based front companies, senior officials, and business associates that provide support to or act for or on behalf of the Islamic Revolutionary Guards Corps-Qods Force (IRGC-QF) in addition to transferring lethal aid to Iranian-backed terrorist militias in Iraq such as Kata’ib Hizballah (KH) and Asa’ib Ahl al-Haq (AAH)”

“Iran employs a web of front companies to fund terrorist groups across the region, siphoning resources away from the Iranian people and prioritizing terrorist proxies over the basic needs of its people,” said Treasury Secretary Steven T. Mnuchin. “The United States maintains broad exceptions and authorizations for humanitarian aid including agriculture commodities, food, medicine, and medical devices to help the people of Iran combat the coronavirus.”

On March 23rd, Pompeo accused Iran for spreading the coronavirus throughout the Middle East to wreak havoc.

“The Wuhan virus is a killer and the Iranian regime is an accomplice,” U.S. Secretary of State Mike Pompeo told reporters during a visit to Afghanistan.

“The regime continues to lie to the Iranian people and the world,” Pompeo added in a statement. “They put Iranians and people around the world at greater risk.”

Separately, other State Department officials voiced concern that the extent of the damage could be far worse, both for Iran and the region.

“The ​Iranian regime is hiding a significant amount of information about the coronavirus outbreak,” a State Department spokesperson told VOA. “This lack of transparency poses a significant health risk to the Iranian people, as well as to Iran’s neighbors.”

U.S. is NOT listening, impeding global fight against #COVID19.

In response, Iran’s supreme leader Ayatollah Ali Khamenei, took to Twitter to suggest the U.S. might even be responsible for the outbreak.

“I don’t know how true it is. But when there’s such an allegation, can a wise man trust you?” Khamenei asked. “You could be giving medicines that spread the virus or cause it to remain.”

To which, the following response was given:

The Iranian regime lied about downing PS752, the number of protesters killed in November, the historically low turnout in February’s parliamentary elections, and now the Chinese virus. The world knows better and so do the Iranian people. https://t.co/Zjyt0NDfod

So who to believe Pompeo or Khamenei. It is known who said, ‘we cheat, we steal, we lie’.

Zarif still trying to beg and ask US and EU to lift sanctions, this guy needs to either just stop this nonsense and get totally serious about his job or resign and let someone stronger do the job

Couple of days ago a few “University students Basij” bases in Tehran and Qom added a shift (to not disrupt their usual production) and produced more masks, PPE, medical supplies, disinfection gates and other items. sent them to the “Espionage den” -former US embassy in Tehran- packed and today loaded on 2 trucks and sent them to the Swiss embassy (US interests office) to be sent to the United States, for the oppressed people of New York.

On the boxes it’s written “To the American People”.

They didn’t need to be asked first, they just sent it. Maybe they’re wrong and it’s not how humanitarian aid is sent?

“Iran employs a web of front companies to fund terrorist groups across the region, siphoning resources away from the Iranian people and prioritizing terrorist proxies over the basic needs of its people,” said Treasury Secretary Steven T. Mnuchin.

Mnuchin hypocrisy is astounding -every well informed person knows that the US wastes more on the military including the upgrading of its nuclear arsenal than the combined total of all the nations on earth.

On top of that the Pentagone has proven unable to account for 21 Trillion of public funds.

Talk about siphoning funds away from the people – the recent Corona bail out of Wall street is already dwarfing the 2008 bailout.