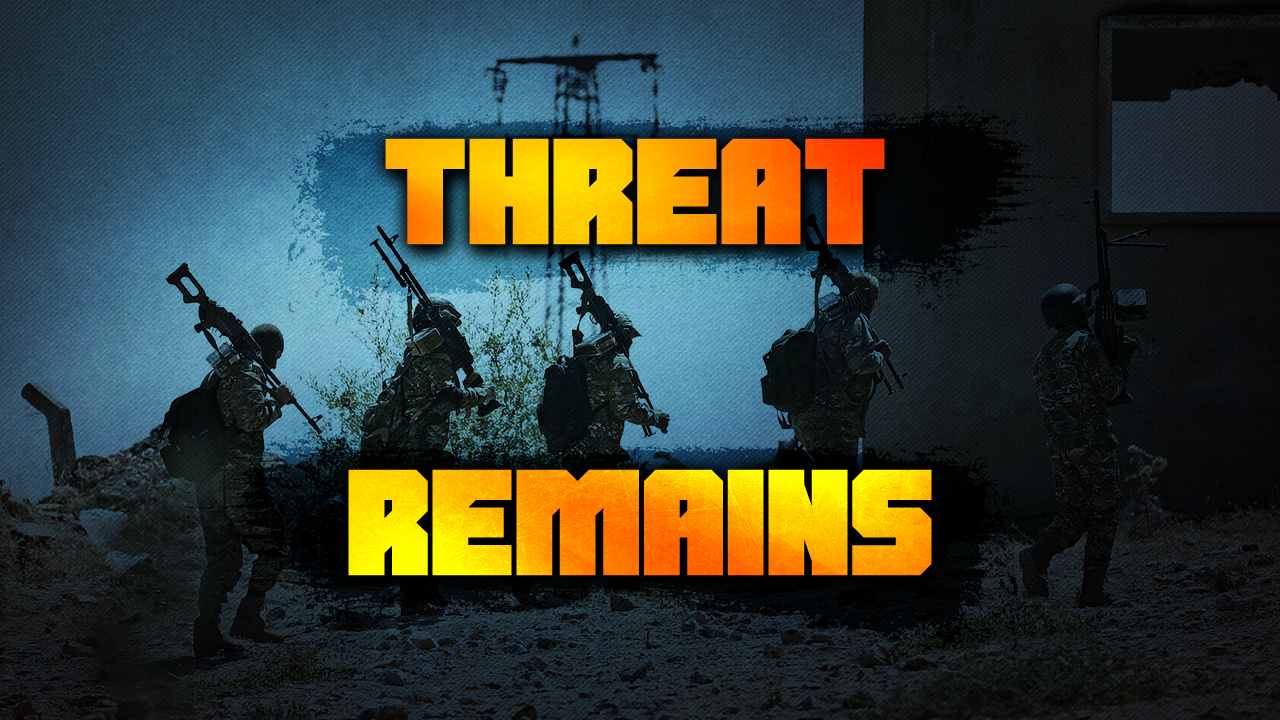 The US Embassy in Afghanistan has asked American citizens to immediately leave the airport area in Kabul because of the security threat. The demand followed Biden’s claim that another terrorist attack is expected at the airport in a coming day.

On August 28th, U.S. Embassy in Kabul released a security alert, asking U.S. citizens to leave the area near the Kabul airport and avoid all airport gates.

“Due to a specific, credible threat, all U.S. citizens in the vicinity of Kabul airport (HKIA), including the South (Airport Circle) gate, the new Ministry of the Interior, and the gate near the Panjshir Petrol station on the northwest side of the airport, should leave the airport area immediately.”- the statement reads.

Earlier on August 28, US President Joe Biden said that it was highly likely that the Kabul airport would be attacked again in the next 24-36 hours, according to the information provided by the US military command.

“The situation on the ground continues to be extremely dangerous, and the threat of terrorist attacks on the airport remains high. Our commanders informed me that an attack is highly likely in the next 24-36 hours. I directed them to take every possible measure to prioritize force protection, and ensured that they have all the authorities, resources and plans to protect our men and women on the ground. They assured me that they did, and that they could take these measures while completing the mission and safely retrograding our personnel.” – Joe Biden said.

The threat of terrorist attacks in Kabul remains high, following a major blow on August 26 when a suicide attack orchestrated by ISIS – Khorasan Province (ISIS-K) targeted US troops in Kabul Airport. At least 170 people and 13 US service members were killed in the attack.

US forces have reportedly evacuated more than 117,000 people so far. However, the number of those willing to leave Afghanistan is much higher. At the moment, even not all US citizens were evacuated. But Washington has only a few days left, as the Taliban refused to extend the evacuation deadline.

US troops have already begun their withdrawal from Kabul airport as evacuation efforts from the Afghan cap entered their final stages, the Pentagon announced on August 28.

The new terrorist threat plays into the hands of the US military, as it should reduce the number of people crowding at the airport gates and facilitate the evacuation of US citizens.

Meanwhile, European allies found the way to protect Afghans who want to leave the country after the end of the evacuation deadline on August 31.

At a special meeting of the UN Security Council, France and the United Kingdom will present a draft resolution on the establishment of a UN-controlled security zone in Kabul, according to the Le Journal du Dimanche reports, citing Emmanuel Macron.

“Our draft resolution is aimed at creating a safe zone in Kabul, which will allow humanitarian operations [evacuation from Afghanistan] to continue,” he said.

This special zone that should be protected by France and its allies should be a refuge for locals who are willing to leave the country. According to Macron, there are still thousands of Afghans who are in danger under the Taliban’s rule.

The situation is rapidly becoming clearer. The strategy of the West is clear. Attacks under false flags to trigger a civil war as in Iraq and a UN mandate to obtain a strategic freeze allowing looting without development as in MONUSCO (Congo) or MINUSMA (Central Africa).

Ministry of foreign affairs of RF

Our dear partners, as always, in order to make this world safer place for everyone, we will be 100% with you in the UN especially when it comes to your humanitarian endeavors not unlike the times when we together solved the Serbian, Libyan, NK, Cuban, Iranian and other issues. Please, just give us an opportunity to again work with you since we have no doubts in your good intentions and your concern for other peoples and countries who are in distress like Afghanistan is currently experiencing due to actions of the Taliban terrorists and other opponents of freedom and democracy. V. Putin S. Lavrov M. Zakharova

This plan is dead in water. They should utter disrespect for the Afghans. Taliban would be crazy to accept this. Why nit start talks with them to reopen the airport allowing flights in and out. Discuss allowing those who wants to leave to be free to do so. Less to feed.