A group of fringe educators have compiled a six-part toolkit offering an “integrated approach” to developing an “anti-racist math practice” viewed through a social justice lens.

It criticizes the fact that the “concept of mathematics being purely objective” and claims that it is “unequivocally false.”

It argues focusing on the “right answer” to math equations is an example of white supremacy.

The toolkit A Pathway to Equitable Math Instruction is meant to help educators in grades 6-8.

The entire textbook can be found here. [pdf]

The lessons in Dismantling Racism in Mathematics Instruction warn educators that “white supremacy culture” shows up in the classroom when teachers “treat mistakes as problems by equating them with wrongness” because it “reinforces the ideas of perfectionism (that students shouldn’t make mistakes) and paternalism (teachers or other experts can and should correct mistakes).”

It doesn’t explain why this is white supremacist culture. They must think it’s obvious.

A quick way to dismantle the white supremacist culture, according to the text, is to eliminate order in the classroom.

The text argues, “requiring students to raise their hand before speaking can reinforce paternalism and powerhoarding, in addition to breaking the process of thinking, learning, and communicating.”

Math should be taught through “storytelling circles, incorporating dance, music, song, call and response, and other cultural ways of communicating.”

How that could work out, is anybody’s guess, at this point.

To truly be an anti-racist math teacher, one must fully embrace their identity. [pdf]

The resources will guide you through the “emotionally difficult work of coaching for math equity.”

Once completed, you’re on your way to challenging “the ways that math is used to uphold capitalist, imperialist, and racist views.”

“Often the emphasis is placed on learning math in the ‘real world,’ as if our classrooms are not a part of the real world,” the text reads. “This reinforces notions of either/or thinking because math is only seen as useful when it is in a particular context. However, this can result in using mathematics to uphold capitalist and imperialist ways of being and understandings of the world.”

Ultimately, it comes down to this: students of color interpret and use mathematics different than white students.

If you teach students of color the “right” way to do math, you are reinforcing white supremacy culture.

“It allows the defensiveness of Western mathematics to prevail, without addressing underlying causes of why certain groups of students are ‘underperforming,’ a characterization that should also be interrogated,” the text warns. “It also presupposes that ‘good’ math teaching is about a Eurocentric type of mathematics, devoid of cultural ways of being.”

Funny enough, it just presents students from the minorities as inferior to white students, and needing a special kind of mathematics.

It blames educators for “reinforcing objectivity and the idea that there is only one right way” to solve equations because it “dismisses students’ own ways of processing,” it presupposes that only non-white students would have this issue.

To make things even more interesting, this questionable content is funded by the Gates Foundation.

The Pathway‘s website thanks the Gates Foundation for “their generous financial support of this project.” No other nonprofit is listed for donations and they do not list the amount donated. But they have been active in promoting similar principles on math.

According to the Washington Free Beacon, the Gates Foundation gave nearly “$140 million to some of the groups behind Pathway, whose antiracist resources are the basis for a new teacher training course offered by the Oregon Department of Education.”

Yeah! Finally the Party does whatever they want! They can even create the real Hogwarts. Old man Orwell was right.

In the end, the Party would announce that two and two made five, and you would have to believe it. It was inevitable that they should make that claim sooner or later: the logic of their position demanded it. Not merely the validity of experience, but the very existence of external reality, was tacitly denied by their philosophy. The heresy of heresies was common sense. And what was terrifying was not that they would kill you for thinking otherwise, but that they might be right. For, after all, how do we know that two and two make four? Or that the force of gravity works? Or that the past is unchangeable? If both the past and the external. world exist only in the mind, controllable—what then?

Unhook yourself…Step outside their Perimeter & POOF! their System is gone….I have been training and living in the woods for the past two years…To prepare for what may lay ahead of us & my people…REAL LIFE & TRUTH is out there for there is No TV, No indoctrination, No Mindcontrol, No Bullshit….just you, freedom & the Creation

Good choice bro. As for me, I’m in Russia so it’s not so important here yet.

Looks fine to me. Ship it!

Yes: Microttesoft=make Windows, bill gates and stil jobs. Great push for other than white racism. What about spectoscopy ? Thre is no more white light or colour beacause it’s racist ?

The math has been thrown away a long time ago, when they miscalculated the energy transformation of their society, They don’t need oil or even gas and coal, they will only make electric cars move with the force of the wind and the sun , it is evident that there are no longer the engineers of yesteryear in yankeestan, they invite tens of millions of immigrants by calculating only the electoral advantage without deducting the costs of feeding them and everything else, it is precisely the most elementary logic that has escaped from the US, the end result will be catastrophic, at least.

The Jews, apparently, if The Protocols of Zion are to be believed.

Remember, we are talking about the U.S, the same people that killed in cold blood their own citizens, and destroyed two towers to invade the middle east.

Don’t you see what the western “pseudo-elites” and intelligence agencies in the U.S and EU are doing?

This is intentional, they’re provoking white people, not because they are white, but because they are targeting this specific ethnic group, why? Well, as you may saw, the U.S it’s crumbling in debt, the dollar is kaput, what is left? …. a proto-fascist state, they are trying to convince their citizens that they are under “attack” (and they kind of are…) but the funny part is… that THEIR GOVERNMENT it’s attacking their own citizens and putting the blame onto others, specially against China and Russia.

They are trying to create a “justification”, to start military operations with citizen concent. This has nothing to do with jew or non jew bollocks, this is a well developed psychological false flag, to have available an aggressive foreign policy and angry mobs asking for war.

So citizens have only two choices, overthrown their corrupt cabal, or being sacrifice like a mere tool of the western oligarchy.

Biggest danger for the American citizens, it’s their government and oligarchy.

When you are failing blame fascist Putin and fascist russians !
Antifascists are russophobic scums .
Death on these red shits ! 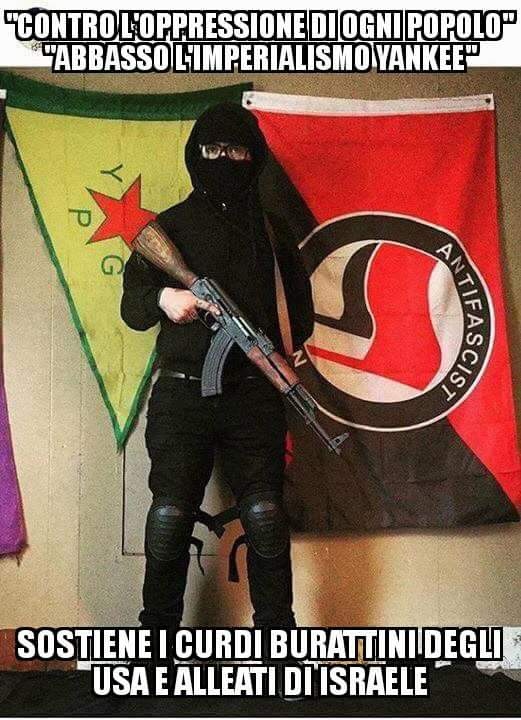 The Antifa flag is, of course, equal parts red and black – with large centralized white circle (familiar design?) that restates the red and black scheme in twin flags logo – in terms of design and established historical visual language, it is in pure dialogue with twentieth century fascist iconography and imagery – it could be straight out of 1930’s Italy – if just removed the ‘Anti’ bit of the written text. The self defined antifascist is of course, by very definition, completely obsessed with fascism itself, and in permanent dialogue with it, always reacting to, and mirroring the very thing they claim to be in binary opposition to. Extremists beget extremists.

The only good antifascist is the death one . 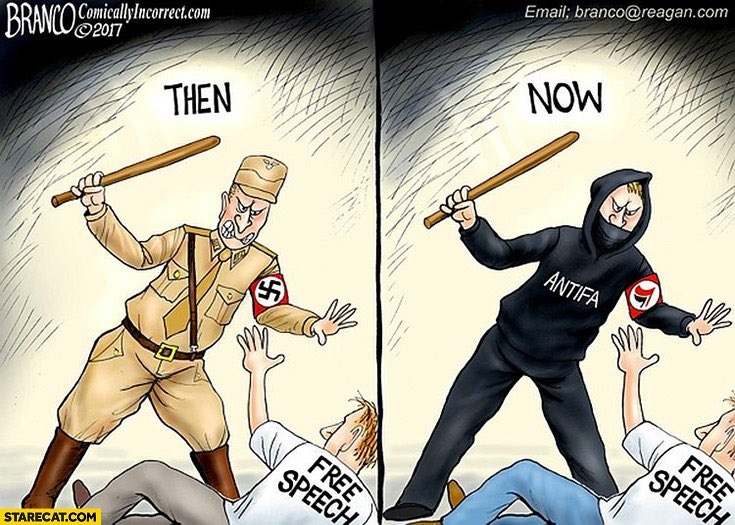 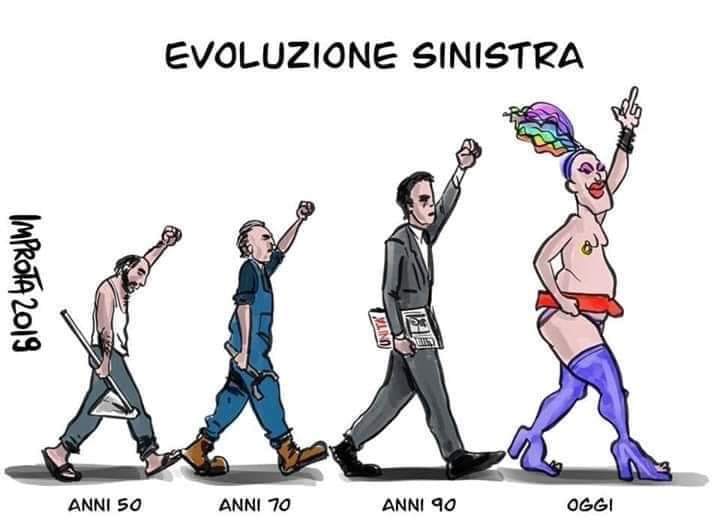 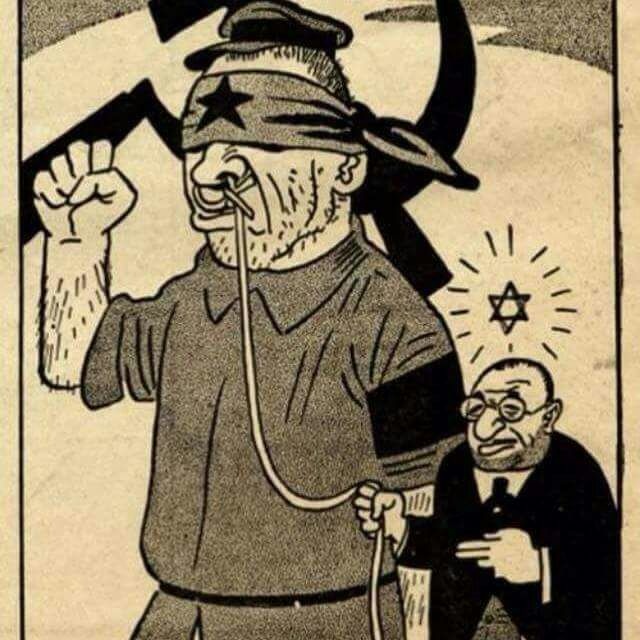 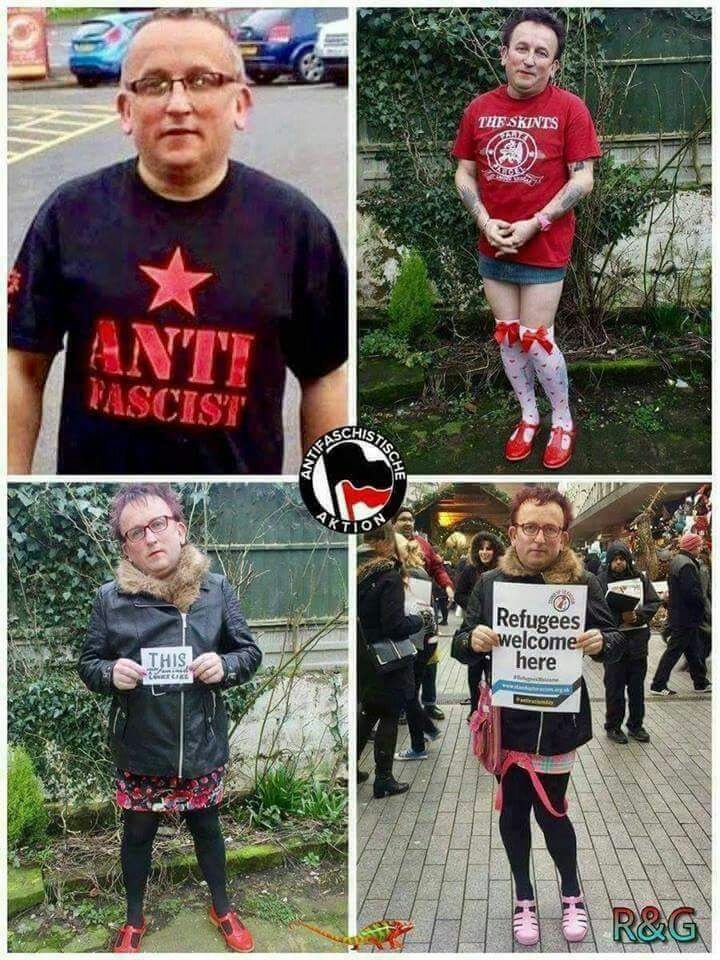 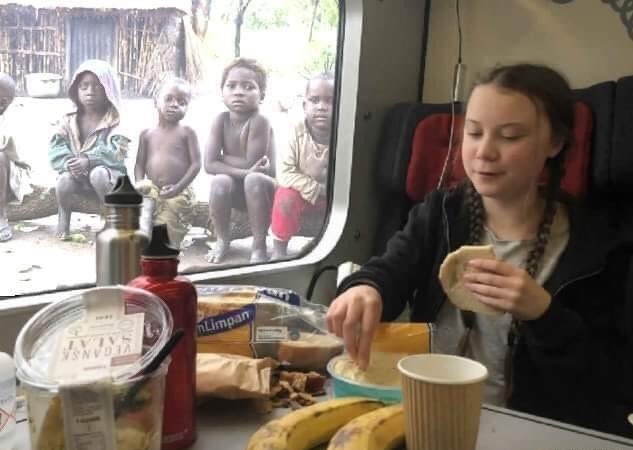 Swedish antifascist ( the fascists are the ones behind the window ) 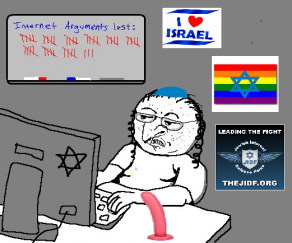 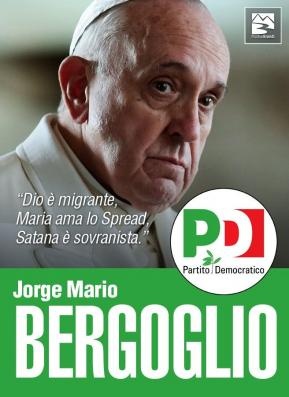 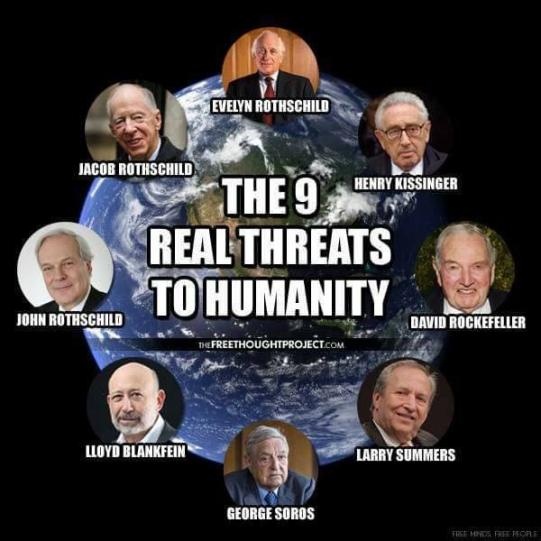 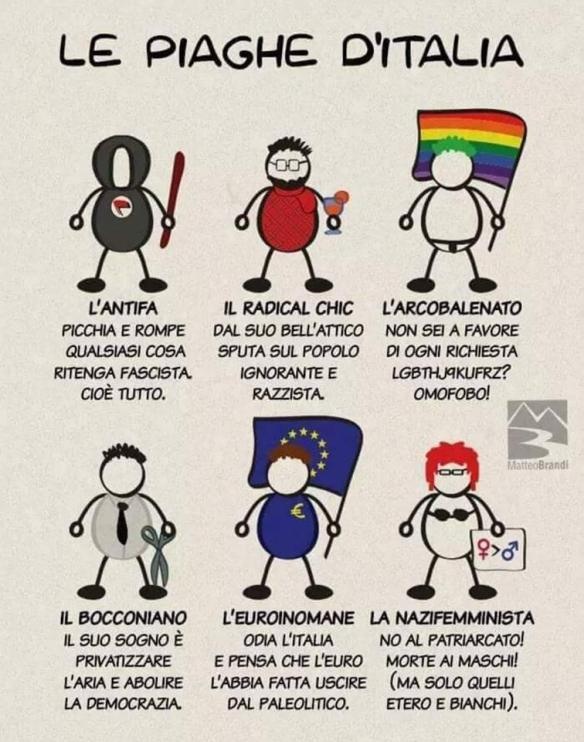 Very well said. Thanks for clarification. A big one.

There is a serious logical disconnect in your thinking.

” This has nothing to do with jew or non jew bollocks, this is a well developed psychological false flag, “

” Biggest danger for the American citizens, it’s their government and oligarchy. “

Math is one of the least favorite subjects in American schools, which is expressed in the decline of technological and creative thinking of R&D.
Most people want to be actors, musicians, involved in professional sports, some want to be doctors, lawyers, career path defined by how much money they can make.

Can’t blame them. The pay is better and mathematicians are generally treated (and paid) like shite.

Zyklon B
Reply to  Phoron

Smooth one brah. I chuckled.
6 gorillion
109 countries aint much

Why call them Arabic Numerals?
Das’ rayciss!
Their Persian numerals FFS!
The Hindus can take their 0 too – they gave us nothing, literally!

this explains the incompetent F-35

You really have to wonder who actually won the cold war during times like these. Meanwhile no such ridiculous ideas would ever see the light of day in Russia.

Mathematics is literally universal, even aliens would use the exact same principles. But nah… I’m sure these college Marxists must be right.

Zyklon B
Reply to  SnowCatzor

Yeah it seems like the communists left Russia and infected the US in the process.

Simple math basics – as applied, in say, engineering – a bridge either stays up under load or it collapses – the answer to such build-tolerance equations is either correct, based on set requirements, or it is horribly wrong. Period!
These sorts of hard left ‘education’ guide papers are what happens when the claptrap of cultural Marxist identity politics, gets out of hand in university sector, and humanities students (including education) are fully indoctrinated into a singular (soft) social science ideology. One that claims all social relations, cultures and institutions are based on simplistic binary power relations, predicated on the oppressor and oppressed. It is of course a grossly simplistic theory, that cannot possibly factor in all the vast complexities of actual global history, and accordingly, just defaults to a blame discourse (hint: in ‘classic Marxism’ it used to be the ‘bourgeois’, now in ‘cultural Marxism’ its ‘white supremacy’). Cultural Marxism is an exercise in attempting to fracture and white-ant existing (western) social and cultural structures – and education institutions are of course a longstanding primary target.