On May 14th, the US Navy seized a drug vessel carrying 1.5 tons of cocaine.

The drug vessel was initially spotted by a US Navy maritime patrol aircraft, assigned to the “Tridents” of Patrol Squadron 26.

The Pinckney, with embarked helicopters assigned to the “Wolf Pack” of Helicopter Maritime Strike Squadron 75 and the embarked Coast Guard team moved into position to intercept the vessel. They recovered 70 bales of cocaine worth more than $28 million in wholesale value.

“This was truly a team effort,” Navy Cmdr. Andrew Roy, USS Pinckney’s commanding officer, said. “The air support we received was first class. We were able to safely and successfully conduct this operation due to the outstanding professionalism of the Navy-Coast Guard team.”

Numerous U.S. agencies from the Departments of Defense, Justice and Homeland Security cooperated in the effort to combat transnational organized crime. The Coast Guard, U.S. Navy, Customs and Border Protection, FBI, Drug Enforcement Administration, and Immigration and Customs Enforcement, along with allied and international partner agencies, play a role in counter-drug operations.

Some reports claim that these low-profile vessels are submarines, but more often than not they’re just boats, made to escape detection by riding really low in the water.

They do not fully submerge. Instead a few feet of fiberglass rises above the surface. This is enough to make them extremely difficult to see, as can be seen on the photographs.

There are a few more things which are not widely known about these vessels. One is that most are mass produced in secret Artisan workshops in the Colombian jungle.

This means near-identical copies produced in multiple batches over years. Although many designs look very similar to untrained eyes, each master boat builder leaves their personal mark in the way they express their ideas.

The vessel on the photographs is likely a very slender vessel and they actually originate with the US Navy seals.

Since 2017 they have become increasingly popular with drug trafficking organisations too. The defining characteristic is that they are very long and narrow with a wave-piercing bow which goes through, rather than over, waves. They are typically 55 feet long and 5 feet across. Most have outboard motors leading to the acronym LPV-OM-VSV (low profile vessel, outboard motors, very slender vessel hull).

In 2019 there were numerous incidents when big hauls of cocaine were captured, and still in 2020 it seems that the deliveries will not relent, meaning that even with tons of cocaine being seized, its still quite a profitable business, with many managing to fall through the cracks.

So a load of poison from Colombia to the millions of drug addicts in the US is captured and there is no threat of an attack on Colombia. OK. Maybe there is just some disappointed people in high places. No problem, back to the Iran/Russia/China/Venezuelan/etc., etc.,etc. threats. 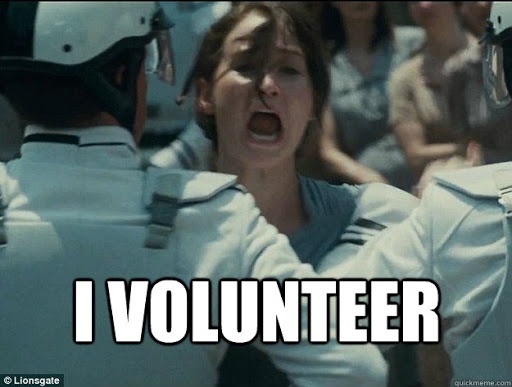 The crew of the cocaine vessel escaped unseen before our Navy could size the cocaine in an extremely professional precision manner.
These kind of drug crews are typically Castro Colombians, Maduro Venezuelans or professional Russian mercenaries trying to undermine America.

In Exile
Reply to  Tommy Jensen

Yes I used to envy how you Yanks could be beaten to death by blacks like in South Africa. Thankfully the sellouts here have brought in large numbers of Africans so I am no longer envious.

Shut the fuck up American trash. You Zionist filth will meet justice at the end of a rope.

The war on drugs is part of the globalists war on humanity. We must stop them now.

Colombia? So why is the US declaring Maduro a drug trafficker and not President Duque?

Now the US government can make some money by selling the drugs in the streets.