Some western media have announced that both Iranian and Cuban Armies are now part of the Russo-Syrian coalition against ISIS. 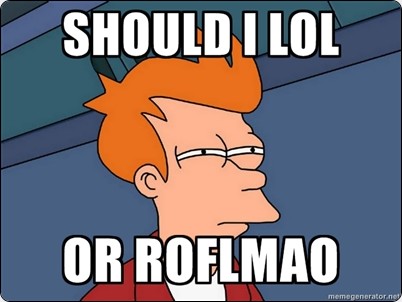 The latest reports of some western media, such as Fox News, claim that Iran and Cuba could now be directly involved in the counter-terror campaign led by Russia and Syria on the struggle against the Islamic State in Syrian ground.

Iran hasn’t discarded the possibility of joining the fight if its help is required, but still it’s believed that Syrian Armed Forces are fully capable of assuming the offensive on the ground.

This allegations have been qualified as “pure lunacy” by a Cuban diplomat, denying categorically the reports that could link a Cuban contingent to the coalition fighting the terrorist group.