The U.S. Army Africa Command (AFRICOM) announced on April 7 that it had evacuated its troops from the Libyan capital of Tripoli “in response to the evolving security situation” there.

“The security realities on the ground in Libya are growing increasingly complex and unpredictable … Even with an adjustment of the force, we will continue to remain agile in support of existing U.S. strategy,” U.S. Marine Corps Gen. Thomas Waldhauser, a commander in AFRICOM, said in an official statement.

The withdrawal of U.S. forces come as the Libyan National Army (LNA) continue to advance towards Tripoli as a part of Operation Flood of Dignity. A day earlier, army forces reached the capital’s outskirt.

AFRICOM said that it will continue to monitor the situation in Libya. The unified command claimed that its forces were supporting diplomatic missions in the country, carrying out counter-terrorism activities and enhancing partnerships with local forces.

Libyan sources released a video showing a U.S. Marines Landing Craft Air Cushion (LCAC) landing on the shore of the region of Janzur, west of Tripoli. According to the sources, the LCAC evacuated personnel from the Palm City complex, where many diplomatic missions are known to be stationed.

The U.S. is one of the key supporters of the Libyan Government of National Accord (LGNA), which controls Tripoli. The withdrawal of U.S. forces may be a signal that Washington’s support for the LGNA may be less than the LGNA forces expects.

Americunt hypocritical warmongers and their NATO faggot poodles created this mess in the first place, just to loot Libyan OIL and kill the mercurial Kaddafi who was a thorn in their lardass..

That would be lardasses (pl.)! 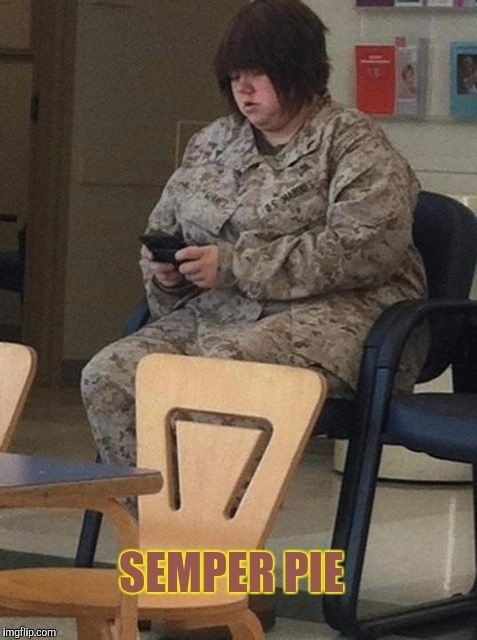 The typical picture for the US women in the Army. LOL

The lardass redneck trash men are hardly doing any better :) 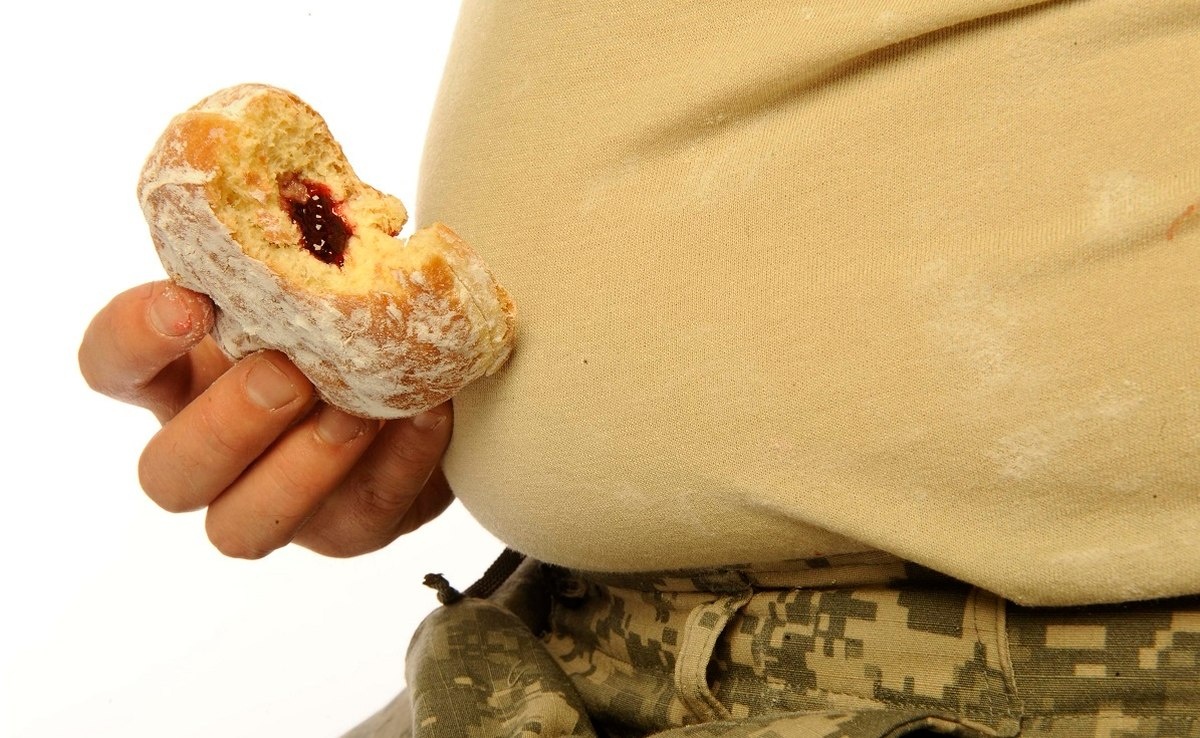 but something to hold on to – hehehehe

Thanks for the info, summary and reminder.

thx for the 2nd pic, i saved it for future use.

When you understand that they worship the horned one, then will it make sense.

The people of Libya wont miss you one bit.

And they dont even understand that there is a star of David on the Great seal of America…fools!

isn’t it the marines that shall be designated as terrorists as a reply for donny the dunce’s designating irans revolutionary guards as terrorists. that would sort of make an open season on the marines in libya and tripoli – so good luck hunting them down LNA. they are free to shoot as much as you like.

in angola late 1900 moronistan (aka usa) supported the unita and lost, just like they are about to do this time around as well. in angola, moronistan screamed bloody murder and accused FNLA of using gas just like they have done in Syria. they. the morons, seems to be short of tricks that will do the trick – gas and gas. who would believe they are so friggin stupid. nothing new in theri thinking.

Cuban artillery tore them-up in Angola. All together now!

the rats are abandoning ship? 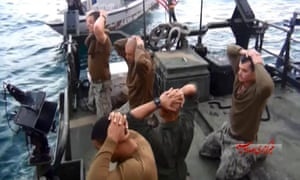 Kneeling surrender in the Persian Gulf in front of IRGC

I remember it well. I was in my early twenties then and it was an amazing sight to see. :)

No stay you maggots, fight, you are there since 2011 draining the country’s oil, you make hell where ever you are going you morons. GTFO Libya.

Is it weird how Khalid Haftar lived for over 10 years in LANGLEY, VIRGINA USA coincidentally where cia headquarters are located? He’s also funded and backed by Saudi Arabia AND Egypt. Something weird going on, it’s another proxy war between Qatar/Turkey and Saudi Arabia

Could it possibly be that Haftar is an opportunist? A successful opportunist? If so it would be nice to see his forces clean-up Libya.

It is suspicious for sure. But even if he worked for the CIA it is no guarantee that he still works for them. Winds change, better offers come along, US destroys your country so you go to the other side, and other scenarios can happen. If CIA used Haftar to destroy Libya maybe he is choosing to correct his actions in the true interest of his nation. I hope he comes through as a genuine article, but I’m not holding my breath. Pretty interesting situation.

if affiliation to the CIA was at any rate proportional to where one lives or works, this world would be much different.

A little history: Most of the major factions were originally part of the anti-Gaddafi coalition, I don’t see how you expect us to care for one side over the other. All that has happened is the breaking of the illusion that just because a Libyan says they “fight terrorists” or “wants democracy” means nothing, they all just want power for themselves.

Anything that gets the US out is a good thing.

if the side backed by moronistan is getting its ass kicked that is fine with me.

“Most of the major faction”

Could you be more specific?

I think your problem is you think like an American, and power and money is the only thing that Americans value, so you just don’t understand Christian values.

It sounds like they just popped in to exfil some of their spooks before the approaching Libyans could exact some justice on them.

the fall of Saigon part II

The fall of the US Empire of Terror.

Us Marines in Libya? Why isn’t mainstream media reporting this? Occupation!!!!

The US uses al qaeda to destroy and take over Libya and is now complaining about the “evolving security situation” …………. priceless.

Rats leaving a sinking ship – even if it’s only diplomats. Run baby run, you were never welcome there.

From the Halls of Montezuma
To the Shores of Tripoli;
We will fight our country’s battles
In the air, on land ,and sea;
First to fight for right and freedom
And to keep our honor clean;
We are proud to claim the title
of United States Marine.

time to change the lyrics???